Ridley Scott Net Worth – One fascinating and interesting thing about the entertainment industry as a whole is the teamwork that goes on there.

While we celebrate the artists we see on our screens for their outstanding performances and works of arts, there are several others like the producers, directors, writers who work behind the scene to bring out the best in the artists we celebrate, and for that, they should be celebrated, of course, they are to some extent, but I believe they deserve much more accolades.

Among these behind the scene personalities is an English director and producer Ridley Scott, whose major breakthrough came in 1979 with the science fiction horror film Allen which he directed.

Find out more about this film director below. 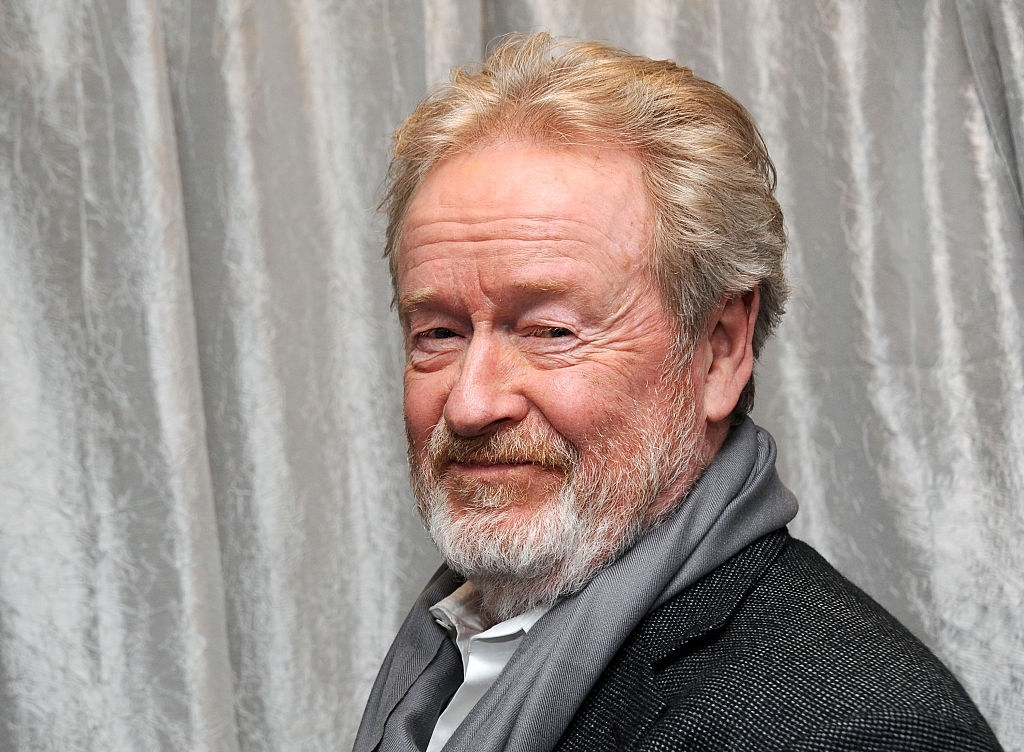 The English film director and producer was born in  South Shields, County Durham, North East England on the 30th of November 1937 to Elizabeth and Colonel Francis Percy Scott.

His love for the arts dates back to his childhood days as he loved movies a lot. His interest in science fiction began after he read the works of H. G. Wells.

After Scott’s secondary education at Grangefield Grammar School, he headed to West Hartlepool College of Art where he bagged a diploma in design in 1958.

Scott also studied at the Royal College of Art in London where he contributed to the college magazine ARK and also helped to establish a film department in the college.

For his final show, he produced a black and white short film called Boy and Bicycle and starred his father and younger brother in the film which would later be released on The Duellists DVD’s Extras section.

After graduating from the Royal College of Art, Ridley Scott took up a job at BBC as a trainee set designer, as a result of this, he had opportunities to work on a number of popular TV series at that time including popular TV police series Z-Cars and science fiction series Out of the Unknown.

He was originally meant to design the second edition of the Doctor Who, The Daleks, but just before Scott could resume work on the project, he was replaced with Raymond Cusick as a result of a schedule conflict.

Ridley Scott was married twice. His first marriage was to Felicity Heywood. Their union lasted for eleven years (1964 – 1975) and produced two children – Jake and Luke.

Two years after his divorce with Felicity, he married Sandy Watson, an advertising executive, the couple had a daughter named Jordan Scott before going their separate ways in 1989.

He is currently not married but has a partner Giannina Facio (Porto Rican actress). 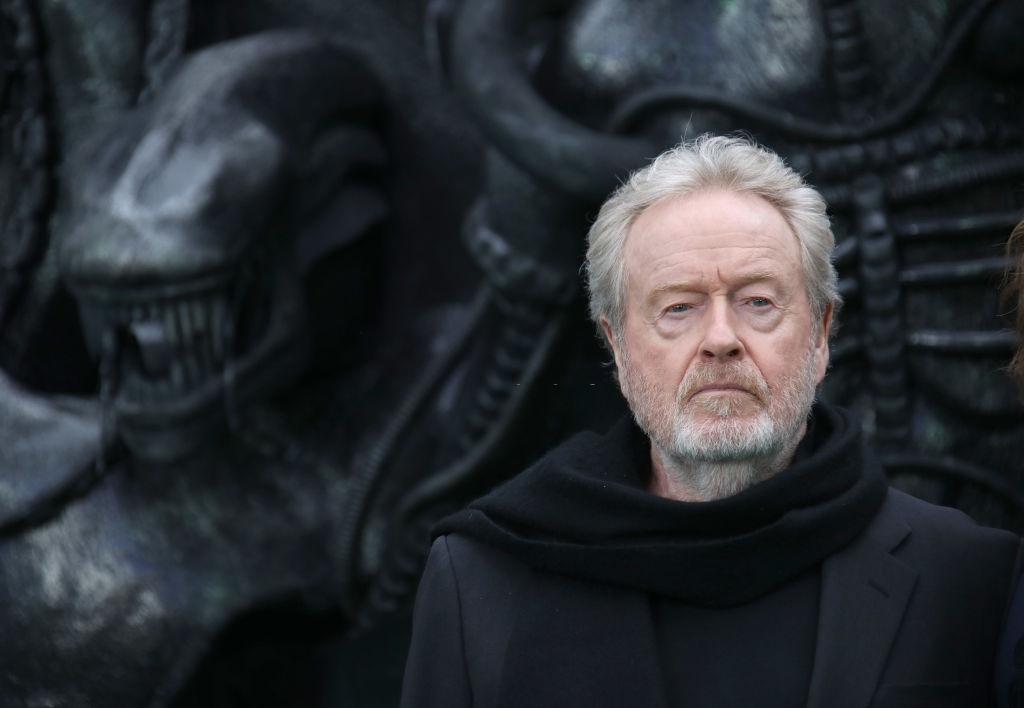 In 1965, he began directing several episodes of BBC TV series, including an episode of Adam Adamant Lives!, and many years later in 1977, he landed a job to direct The Duellists.

The movie did well and was nominated for the main prize at the Cannes Film Festival where it won an award for the best debut film.

Ridley Scott was nominated for several other jobs which included directing the 1979 science fiction horror film Allen, which gave him visibility as a director.

His other notable works include Blade Runner, Thelma & Louise, Black Hawk Down, Gladiator, which won the Academy Award for Best Picture, The Martian, Matchstick Men, Robin Hood, Prometheus, American Gangster, All the Money in the World.

Scott’s outstanding works in the movie industry over the years has earned him several nominations, awards, honors, and accolades.

His movies Gladiator, Black Hawk Down, and Thelma & Louise have earned him three Academy Awards nominations for Directing.

In 1995 he received a BAFTA for Outstanding British Contribution To Cinema, alongside his brother Tony. He was knighted in 2003 for his contributions to the British film industry. 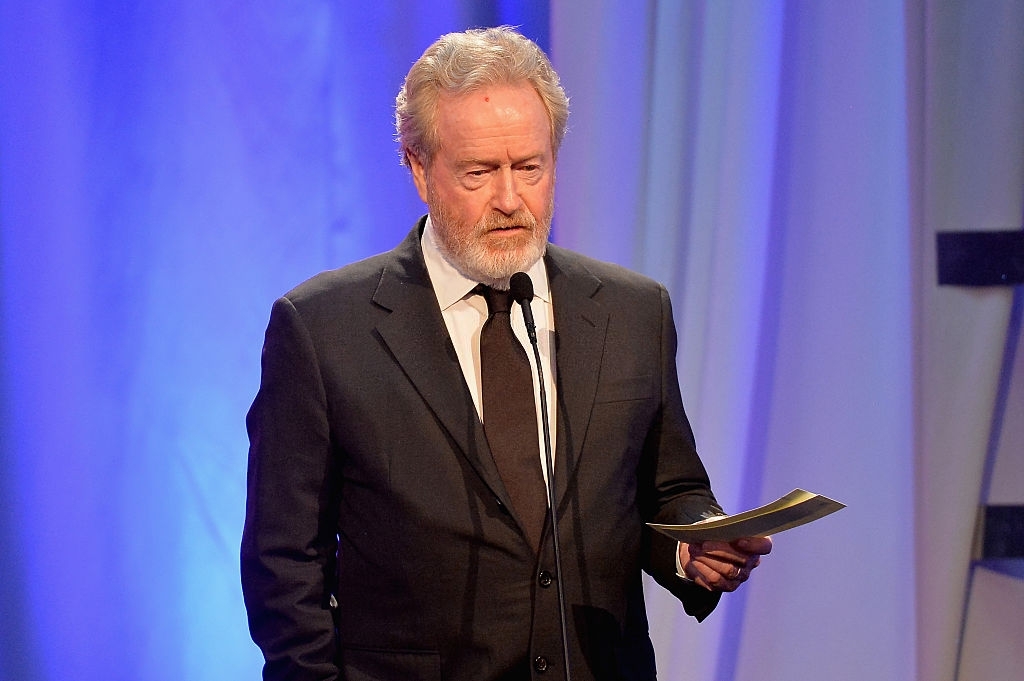 After a BBC poll in 2004, Ridley Scott emerged as the 10th most influential person in British culture.

In 2015, he received an honorary doctorate from the Royal College of Art and in 2018 Scott received the BAFTA Fellowship lifetime achievement awards.

The English director and producer is reportedly worth $400 million which are earnings from his over four decades career in the film industry and from his companies.