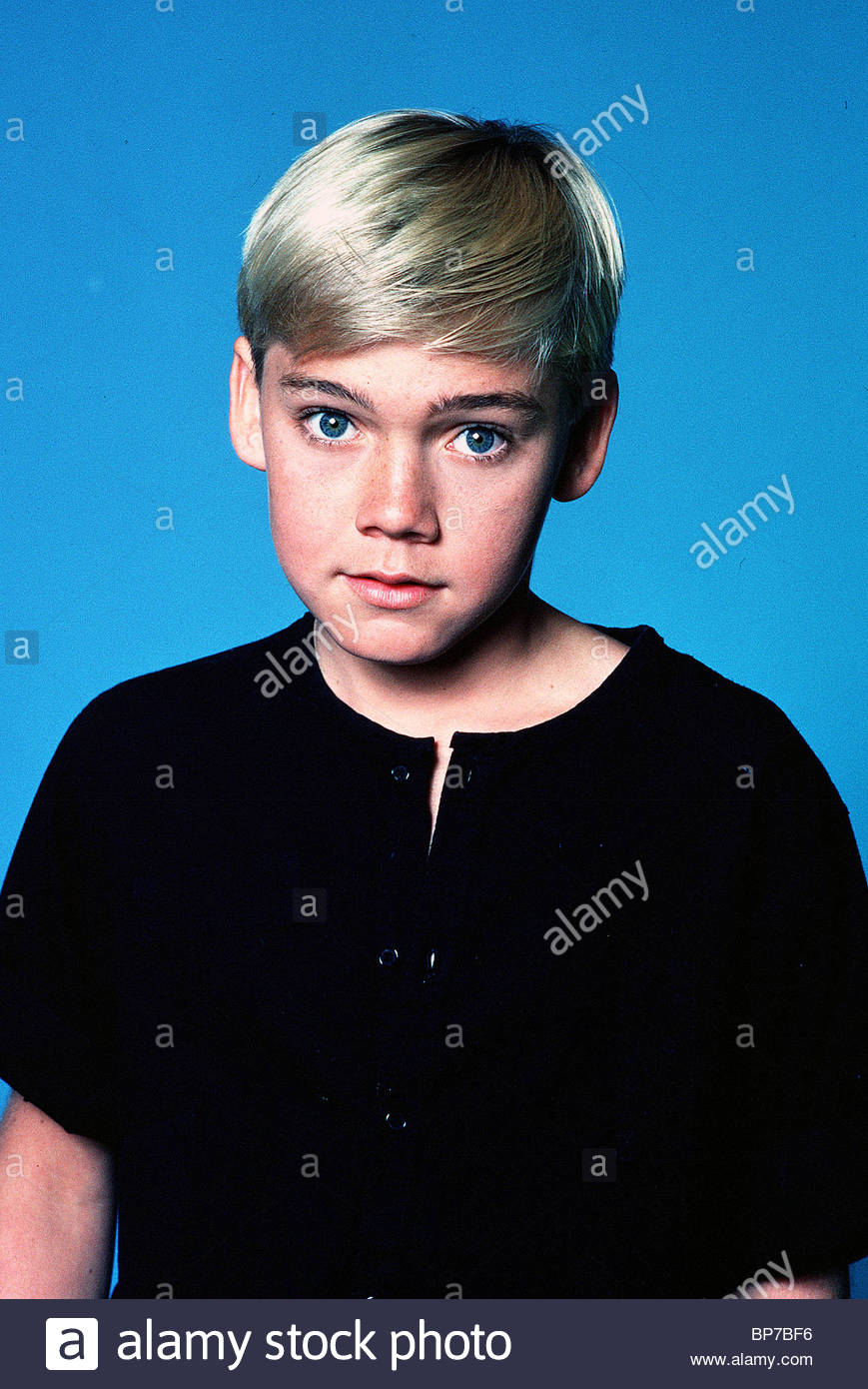 Ricky Schroder Net Worth 2020 – Ricky Schroder is an actor and director from America. He is best known for his role as a child star in 1979 movie The Champ. Later, he came in the spotlight after appearing in Silver Spoons.

In addition, he has also featured in a couple of hit Tv series such as Lonesome Dove and NYPD Blue.

His net worth is $8 million. 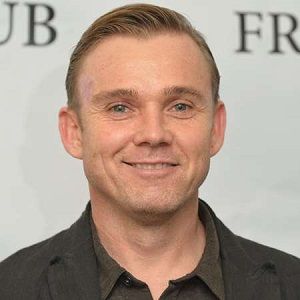 Ricky Schroder was born on April 13, 1970, in Brooklyn, New York City, New York, United States. He is the second child of Diane and Richard Bartlett Schroder.

He has a sister named Dawn Schroeder. Furthermore, his parents worked for AT&T. From the beginning of his childhood, Ricky had a keen interest in acting.

As a six-year-old child, Ricky he had featured in more than 50 advertisements. At the age of nine, he made his acting debut in the hit movie The Champ is the son of Jon Voight.

Ricky began his acting career in film from 1979 movie The Champ. As a child, he played a tremendous role and also won a Golden Globe award in 1980 for Best New Male Star of the Year. Soon after that, he appeared in a Tv series, The Silver Spoons from 1982-1987.

In addition, he gained huge popularity from The Silver Spoons. In 1988, Ricky featured in a primetime CBS TV, the drama Too Young the Hero.

As an adult actor, The Silver Spoons star again came into the limelight after starring Lonesome Dove and Return to Lonesome Dove. Moreover, he has also acted in NYPD Blue for three seasons.

Besides this, Ricky made his directorial debut in the film Black Cloud and also in the music video ‘Whiskey Lullaby’. In addition, he has also appeared in a couple of hit series such as The Stranger Within, Little Lord Fauntleroy, and The Earthling.

From his various popular roles in movies and TV series, Ricky has managed to earn a heavy amount of money.

As an actor and director, Ricky has won many awards in his professional career. He has lifted the Golden Globe Awards in the New Star of the Year for The Champ.

Furthermore, Ricky had also received a couple of awards in the category of Young Artist Awards for The Silver Spoons and The Earthling.

In addition, he was also awarded Director of the Year for ‘Whiskey Lullaby’.