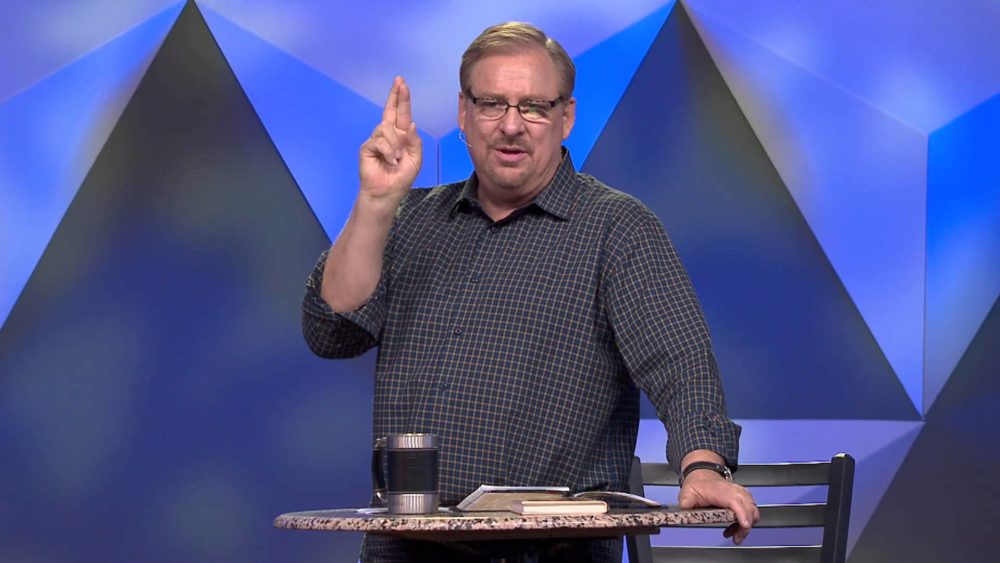 Rick Warren Net Worth 2020 – One of the most recognized and influential Pastors in the world, Rick Warren is the founder of the Saddleback Church, which is the eighth-largest church in the United States of America.

Regarded by ‘Time Magazine’ as one of the ‘100 Most Influential People in the World’, Warren has more than 300 community ministries. 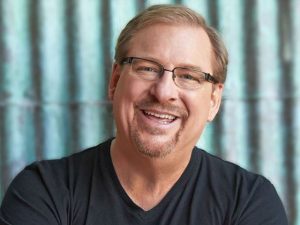 Richard Duane Rick Warren was born in San Jose, California to Jimmy Warren, a Baptist minister and Dot Warren, a high school librarian. He grew up in the neighborhood of Ukiah, California.

In 1972, he graduated from the Ukiah High School, where he became the founder of The Fishers of Men Club, a Christian club in the school. He later graduated from California Baptist University with a degree in arts.

In 1979, he graduated from the South-western Baptist Theological Seminary, where he obtained a Master of Divinity degree.

He went on to receive a Doctor of Ministry degree from the Fuller Theological Seminary. 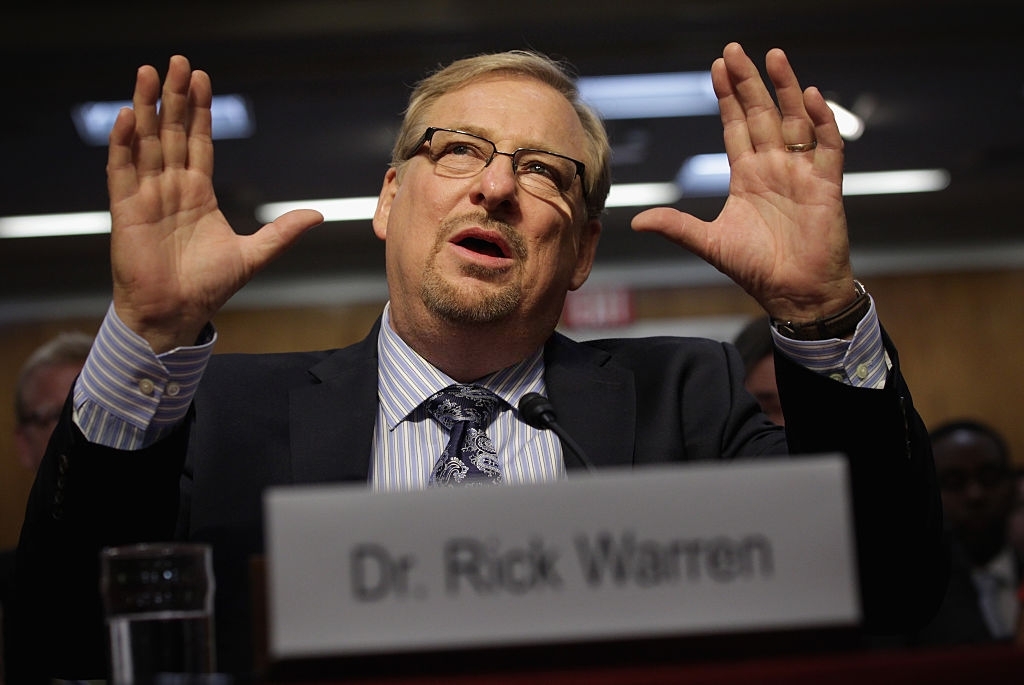 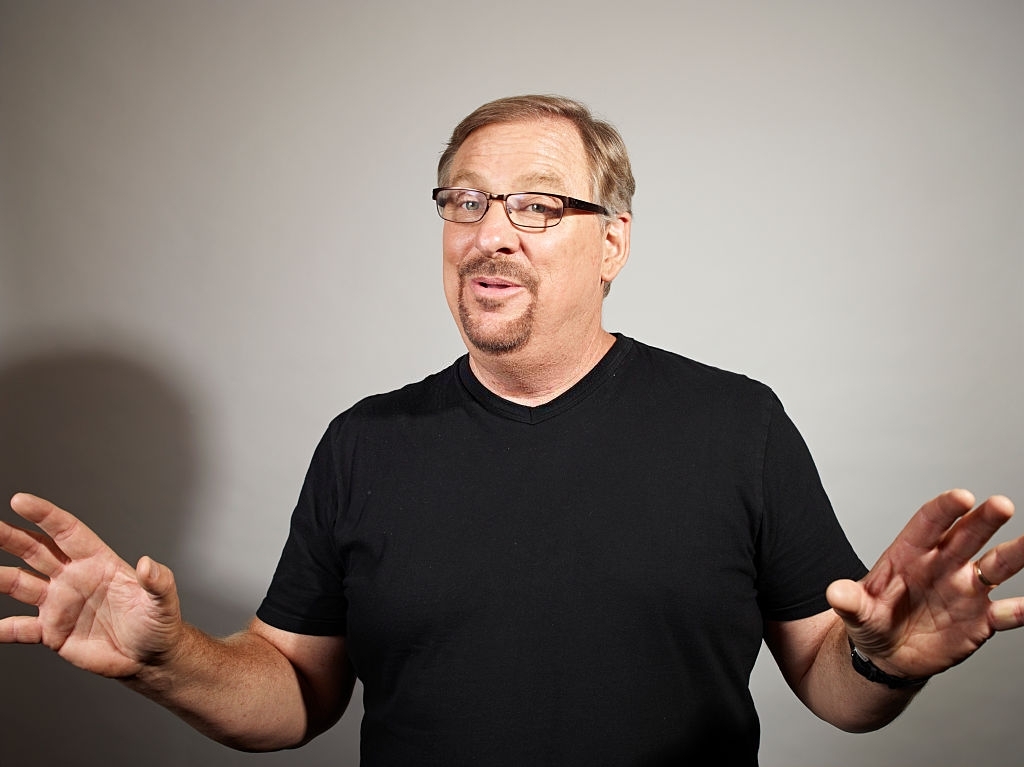