Richard DeVos Net Worth – Richard DeVos was an American business who had a net worth of $6 billion at the time of his death in 2018.

Richard DeVos was born in 1926 in Grand Rapids, Michigan,. He earned a college degree from Calvin College in his hometown. After college DeVos joined the Army and served during World War II. When his service was over, DeVos returned home where he started several businesses with childhood frined Jay Van Andel.

Jay and Richard started a hamburger stand, a sailing business and even an air charter service. In 1949, they signed up to be distributors of a nutritional supplement company called Nutrilite. In 1959, Devos and Van Andel founded their own multi-level-marketing firm, Amway (American Way Association).

heir first product was an organic house cleaner. They bought the rights to the product and distributed through their sales channels. Over the next 50 years, Amway expanded to unfathomable heights. By 2017, the still-privately-owned Amway generated $8.6 billion in annual revenue. It is one of the 30 largest privately-owned companies in the world.

In 1991, DeVos bought the Orlando Magic NBA franchise for $85 million dollars. He had previously attempted to bring an MLB expansion team to Orlando.

During his lifetime he also owned several non-NHL hockey teams. DeVos was heavily active in politics and was one of the biggest donors to the Republican Party.

He contributed to a variety of Republican-related causes and organizations, including Focus on the Family and the American Enterprise Institute. He sat on the Republican National Committee as finance chairman. DeVos was the author of several books, including “Compassionate Capitalism”,

“Hope From My Heart: Ten Lessons For Life”, and “Believe!”. He was involved with several boards, including the National Constitution Center and the Christian Leaders Institute. He previously sat on the board of trustees for Northwood University and the Council for National Policy.

In 2012, he was considered the 60th wealthiest person in the U.S. and sat just outside the top 200 of the wealthiest people around the globe. DeVos and his wife Helen were married from 1927 until her death in 2017. They had four children together.

Richard DeVos died on September 6, 2018 at the age of 92. Their son Richard Jr. is married to Betsy DeVos, the United States Secretary of Education. 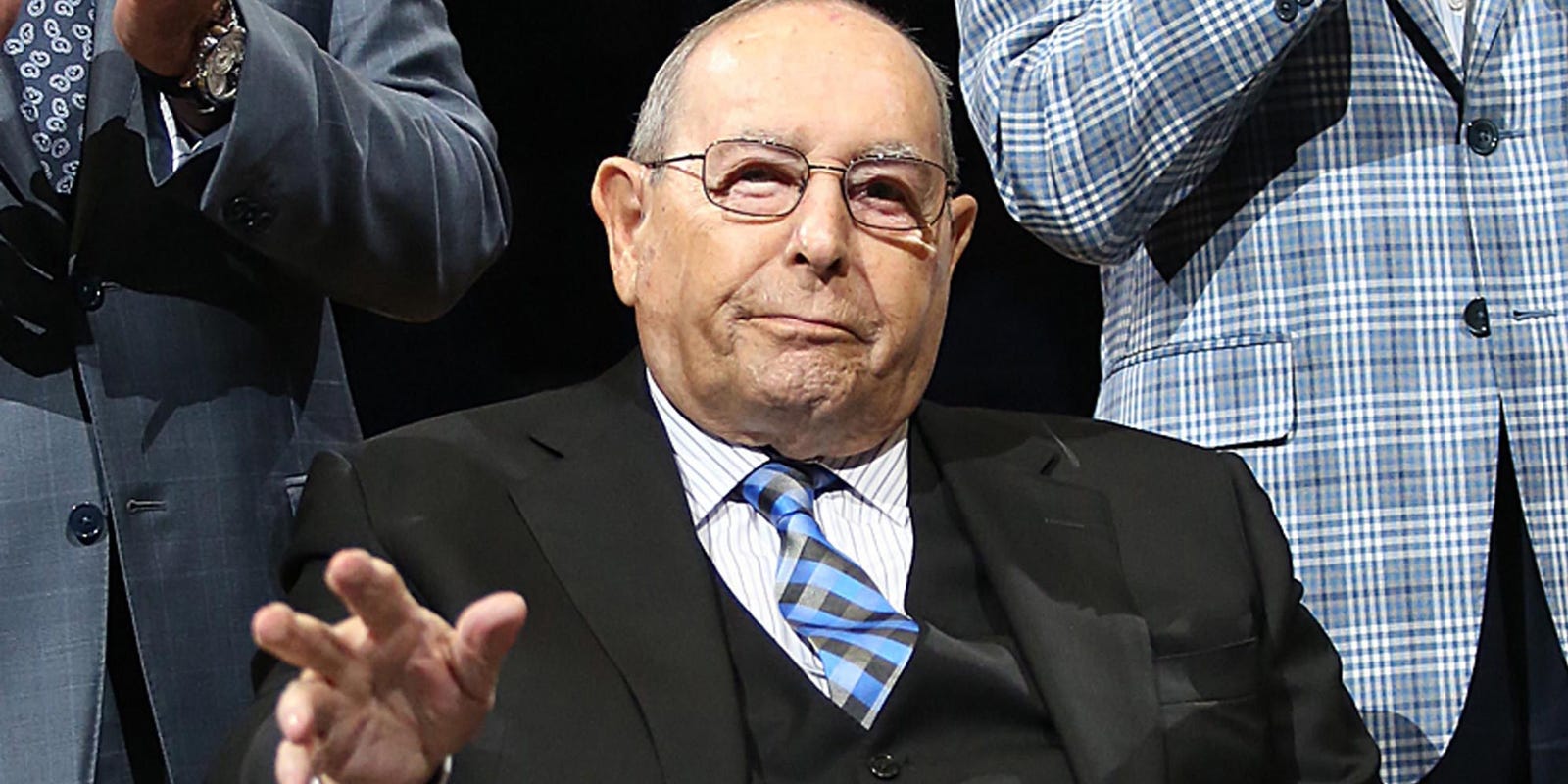 Richard DeVos was an American business who had a net worth of $6 billion at the time of his death in 2018. 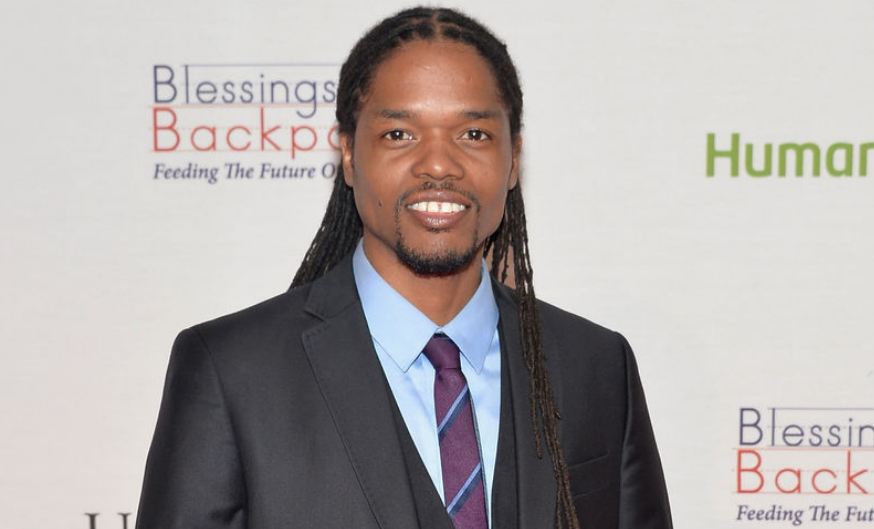 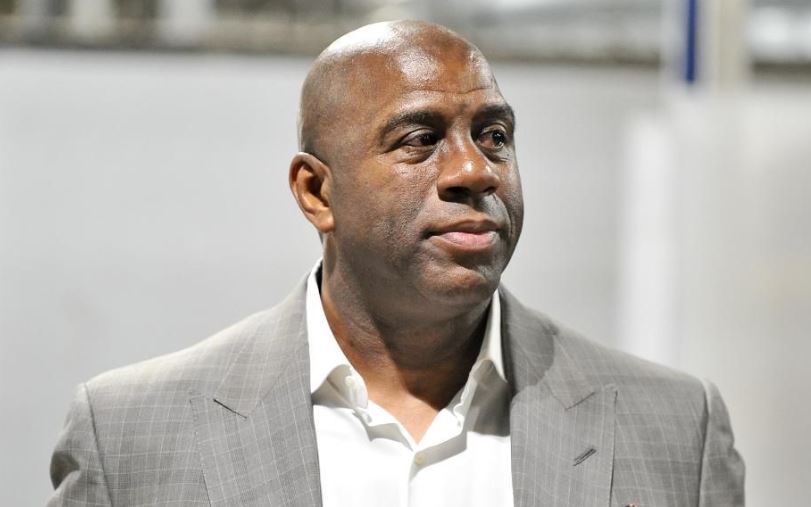 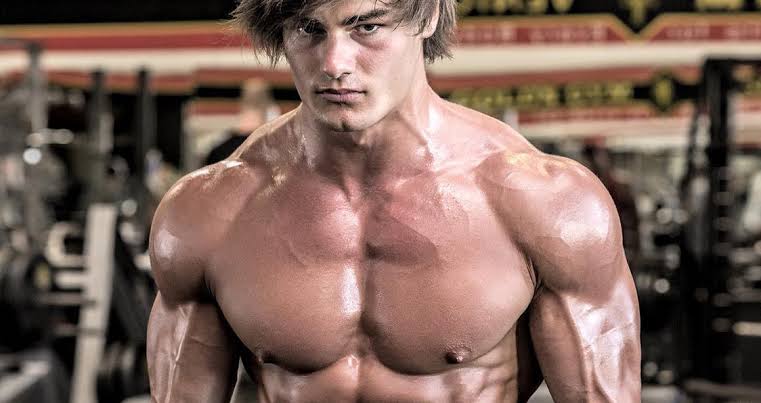