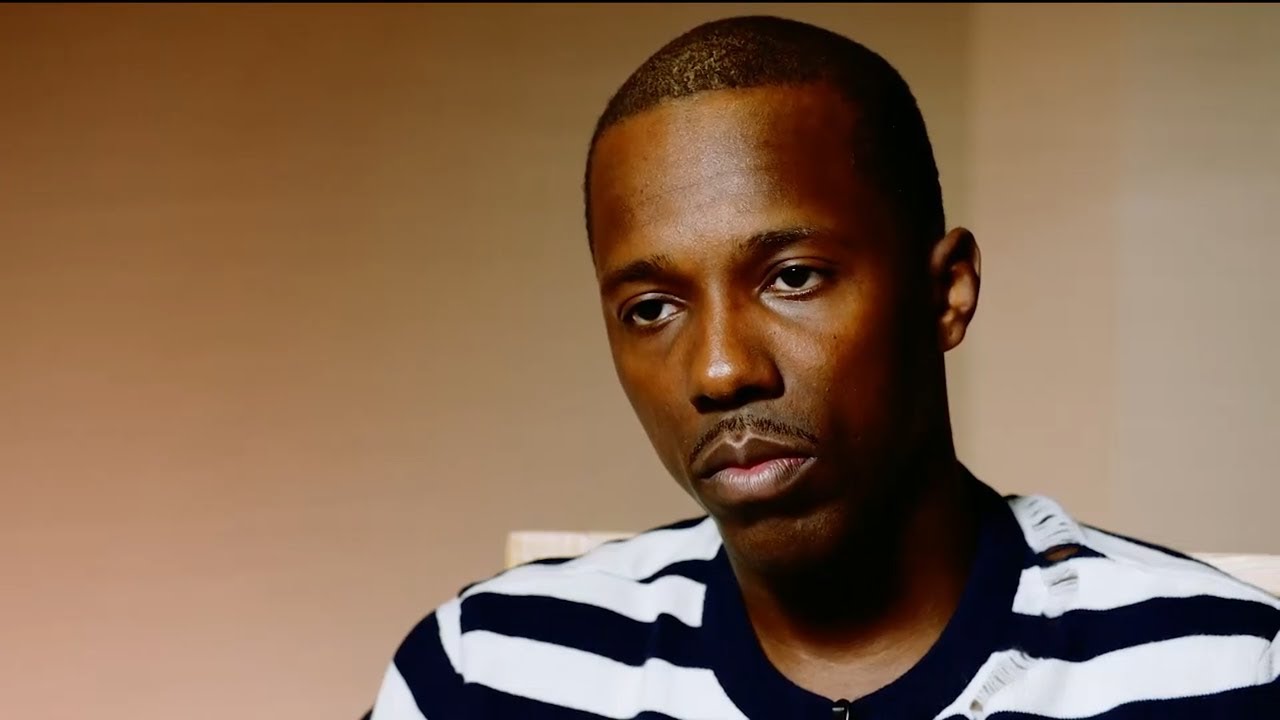 Rich Paul Net Worth 2020 – Rich Paul is an American sports agent based in Cleveland, Ohio.

He is the founder of Klutch Sports Group and represents a number of prominent NBA players, including Eric Bledsoe, John Wall, Ben Simmons, Anthony Davis, and long-time friend LeBron James. 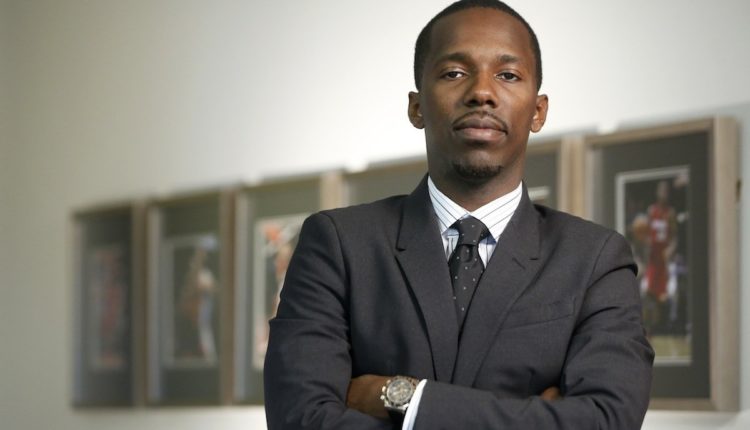 Rich Paul is an American sports agent who has a net worth of $20 million. In 2003, after the NBA draft, LeBron hired Paul to be a part of his small inner circle.

He would later start working under Leon Rose, who had negotiated LeBron’s extension with the Cavs in 2006, at Creative Artists Agency. In 2012, Paul left Rose and CAA to start his own agency, Klutch Sports Group and took LeBron with him.

On Friday, January 25th, Rich Paul who is the agent of All-Star Anthony Davis‘, notified the New Orleans Pelicans on Friday that Davis will not sign a contract extension and has requested a trade, Paul says. Davis also had conversations with teammates prior to his decision.

Paul was Born on 16 December 1981 (age 37 years), Cleveland, Ohio, United States. Paul used to live in a one-bedroom apartment above his father’s store, R & J Confectionary, on 125th and Arlington in Glenville, a neighborhood on the east side of Cleveland.

He went to Benedictine, a Roman Catholic high school across the town. His father died of cancer in 1999.

Paul would buy throwback jerseys from Atlanta and sell them out of his trunk in Cleveland after graduating from High School.

In 2002, he met LeBron James at the Akron-Canton Airport, where James was impressed by Paul’s authentic Warren Moon throwback jersey.

Paul started off as a basketball player and has been a big brother of sorts to James. Rich did not want LeBron to go through with “The Decision“.

Paul is from northeast Ohio and met James at an airport originally. Rich worked for Leon Rose and Creative Artists Agency in 2009 but left to start Klutch Sports Group in 2012.

It has been said that Paul has been pushing for James to return to Cleveland for years. Although he has mostly been in the news regarding James his next most famous client is Eric Bledsoe who has been negotiating with the Phoenix Suns. 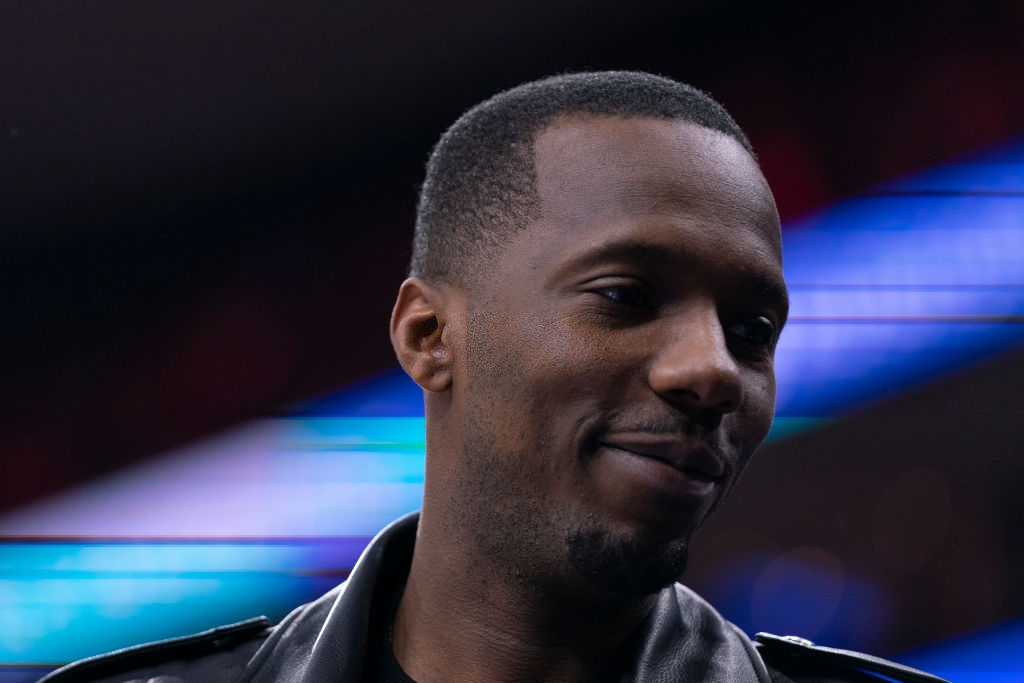 Paul likes to keep his personal life private hence there is no news or information about whether he is dating or is in any relationship. He has also never been rumored to be dating anyone.