Ricegum Net Worth – Ricegum is a famous YouTube personality and he is well known for his famous video in 2015 titled These Kids Must Be Stopped. His real name is Bryan Le and he was born on the 19th of November 1996. Our sources say that he grew up in Las Vegas and although his parents’ names are unknown, we do know that he is Asian-American.

It goes without saying that his parents are both Asian, from what we gathered his father is of Vietnamese origin and his mother is Chinese. Ricegum talks about his parents a lot on his YouTube videos; with pictures of them. He jokes a lot about his parents; he calls them both typical Asian parents. But other than that, there is no other information about his parents. 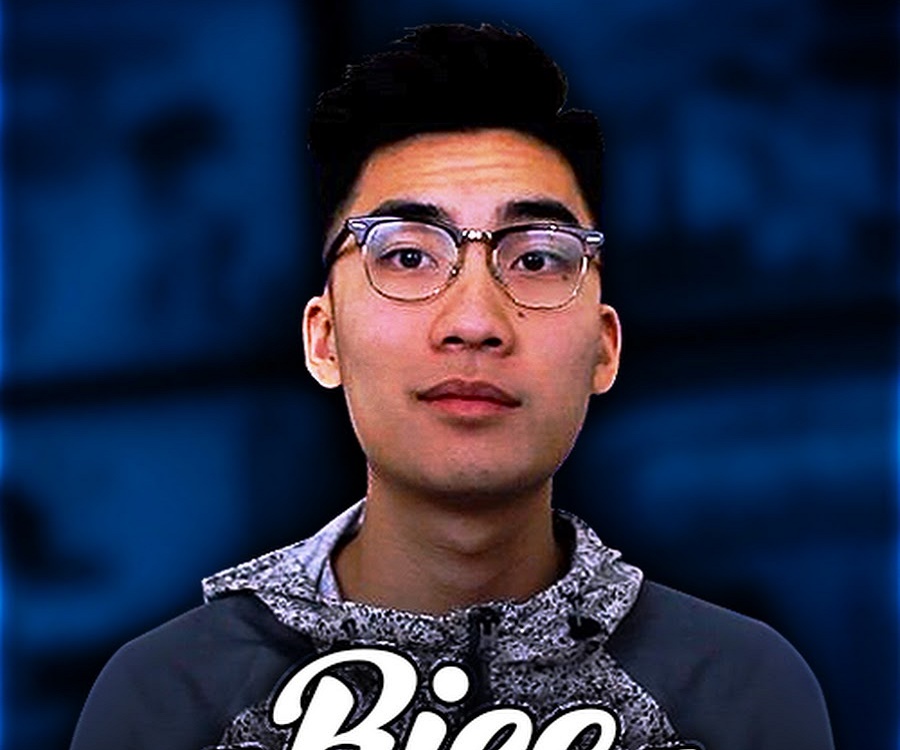 Ricegum graduated from Sierra Vista High School, Nevada and he attended college in 2016; though he later dropped out. The name of the college he attended is unknown but we are guessing Harvard like all popular entrepreneurs and billionaires now. He jokes about dropping out of school, saying that his mother wanted him to be a doctor, but he now makes a career out of making fun of people. What can we say? The kid is never serious.

Ricegum stays with his family somewhere in Nevada, and naturally, he wouldn’t disclose the address of his place. However, he gave a very silly reason why he hasn’t gotten his own place and he says it’s because he doesn’t want to have to pay rent. He has a little sister and brother, but his sister was an object of controversy when he posted a video about her some time back and was completely freaked out by the horrible comments made by people about the post.

Ricegum started his YouTube career in 2012 when he released a number of gameplay videos like Call of Duty: Mw3 Gameplay. Unfortunately, that didn’t get him the views and attention he was looking for, but things eventually changed in his favor in 2015 when he released a comedy series on his YouTube page titled THESE KIDS MUST BE STOPPED.

The featured a number of celebrities like Loren Beech and Jacob Sartorius who are both known to have also made their own name respectively on the internet. Ricegum basically disses and makes jest of teenage web stars who have once said things about him and he also talks about the inappropriate things that these kid stars do. In no time, he rapidly began to grow and gain a lot of likes and views. Currently, he has over 9 million subscribers on his YouTube page.

When Ricegum found out what a hit it was, he went ahead to make a series out of it and he did that with a twist, he had random kids feature on his show and talked about things that were trending, interesting, ridiculous, or outrageous. It wasn’t long before this gave him the attention, views, and popularity he was looking for. Notwithstanding, it also had a controversial twist to it as most viewers found his show a little bit awkward.

From all controversies and the many diss tracks he has done, Ricegum is currently estimated to have a net worth of over $1 million.