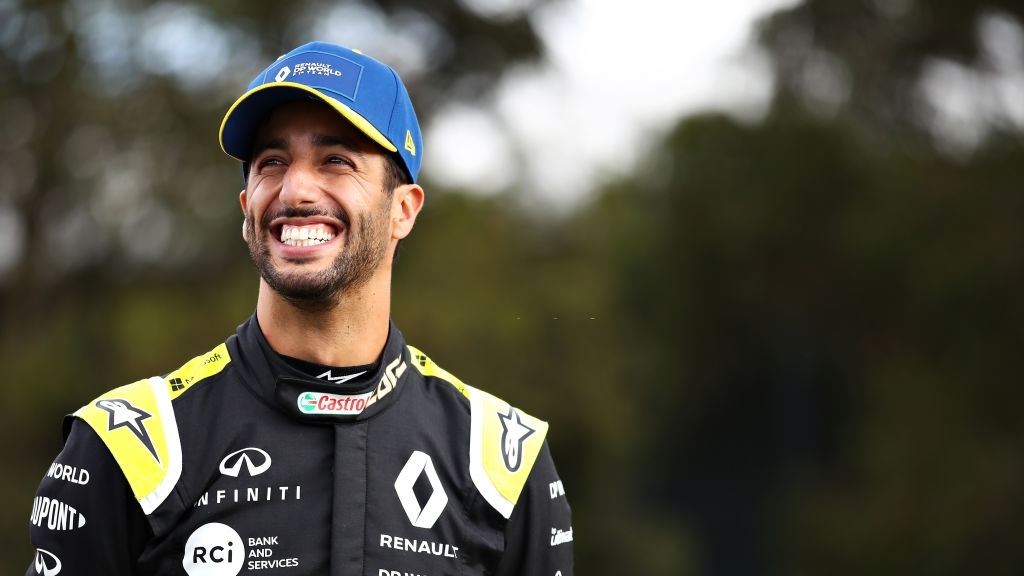 Daniel Ricciardo is an Australian racer ranked 48th on the Forbes list of highest-paid athletes in 2020. His earnings were amassed to be $29M this year, with $27M coming through F1 winnings and salary and $2M through Endorsement deals. With all these, you must be curious to know Daniel Ricciardo net worth in 2021. This article will do justice to Daniel Ricciardo’s net worth and even go extra to reveal many secrets about Daniel Ricciardo. 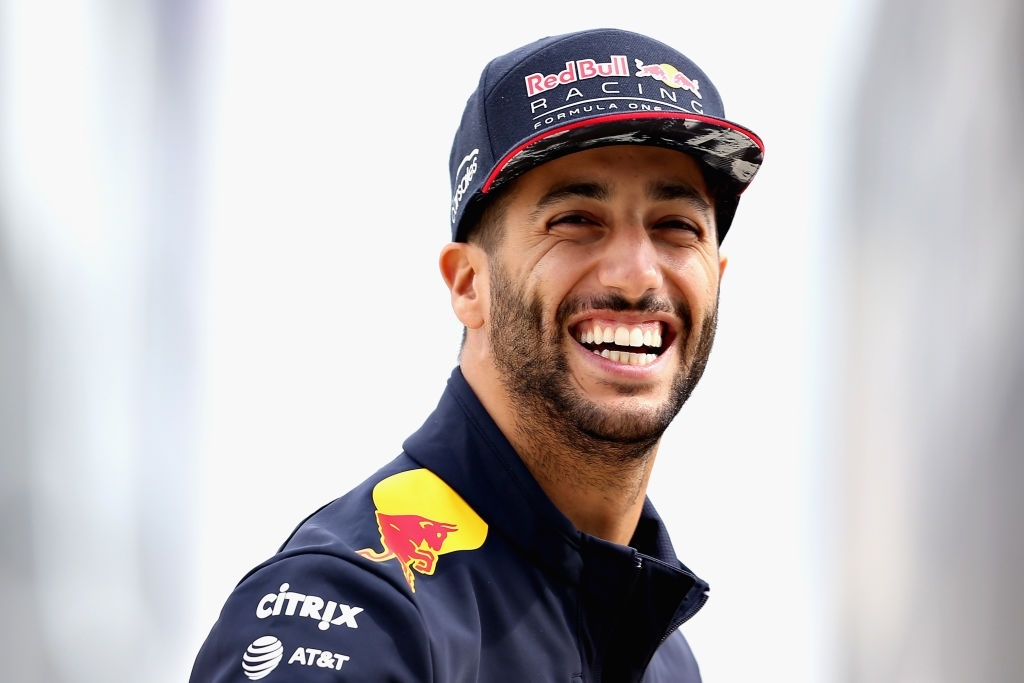 Daniel was born in Perth, Australia on 1st July 1989, his mother is Australian-born, but his father is Italian. Ricciardo’s inspiration to get behind the wheels came none other than from his father, who used to drive in motorsports racing at Barbagallo Raceway in Wanneroo.

At the young age of Nine, Daniel used to take part in Karting events. The 31-year-old made his Formula One debut at the 2011 British Grand Prix with the (Hispania Racing) HRT team as a partnership with Red Bull Racing, for whom Daniel was test driving under its sister team Scuderia Toro Rosso.

He chose his driver number as 3 in honor of his childhood hero, NASCAR driver Dale Earnhardt.

Ricciardo’s first win came at the First 2014 Canadian Grand Prix after that he only managed six wins in 185 starts with his last win being at the 2018 Monaco Grand Prix.

Daniel won the British Formula 3 Championship in 2009. Daniel also won the 2016 Malaysian Grand Prix. He won the Formula Renault 2.0 in 2008, and In 2014, Ricciardo won the Lorenzo Bandini Trophy.

Ricciardo won the Laureus Breakthrough of the Year in 2015. In 2018 Daniel Ricciardo signed a two-year contract with Renault that pays him $35 million per year. 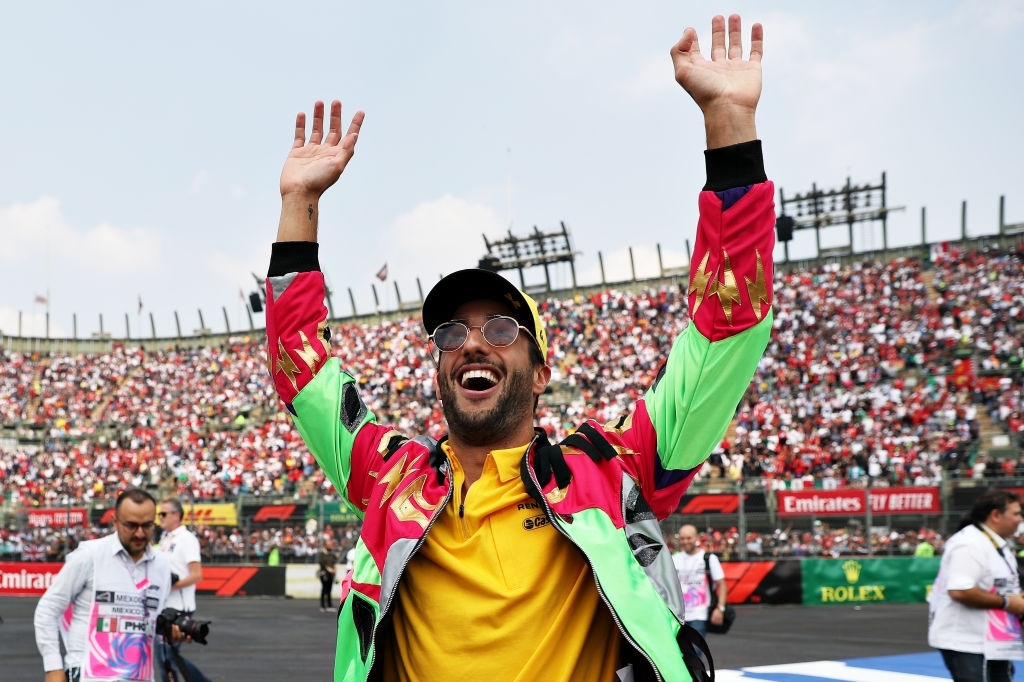 Ricciardo also has a sister; Michelle. Growing up in Duncraig, one of Perth’s northern suburbs, Ricciardo’s earliest memories of motorsports were of his own father racing at the nearby Barbagallo Raceway in Wanneroo. He attended high school at Newman College.

Ricciardo pronounces his surname “Ricardo” instead of the Italian pronunciation “Rit-chi-ardo”, attributing this to the way it was usually pronounced growing up in Australia and by his family.

He is often referred to as “the honey badger” in reference to his racing style, explaining how “It’s supposed to be the most fearless animal in the animal kingdom.

When you look at it, he seems quite cute and cuddly, but as soon as someone crosses his territory in a way he doesn’t like, he turns into a bit of a savage and he’ll go after anything – tigers, pythons – he turns very quickly, but he’s a good guy.”

Growing up as a fan of NASCAR Cup Series driver Dale Earnhardt, Ricciardo adopted the number 3 as his racing number in honor of him.

Ricciardo supports the AFL’s West Coast Eagles and was the club’s number-one ticket holder in 2015 and 2016.

A ninth-placed finish saw Ricciardo score his first set of points in Australia in 2012. His first podium came at the Spanish GP in 2014 when he finished third. He followed it up with another third-place finish in Monaco. 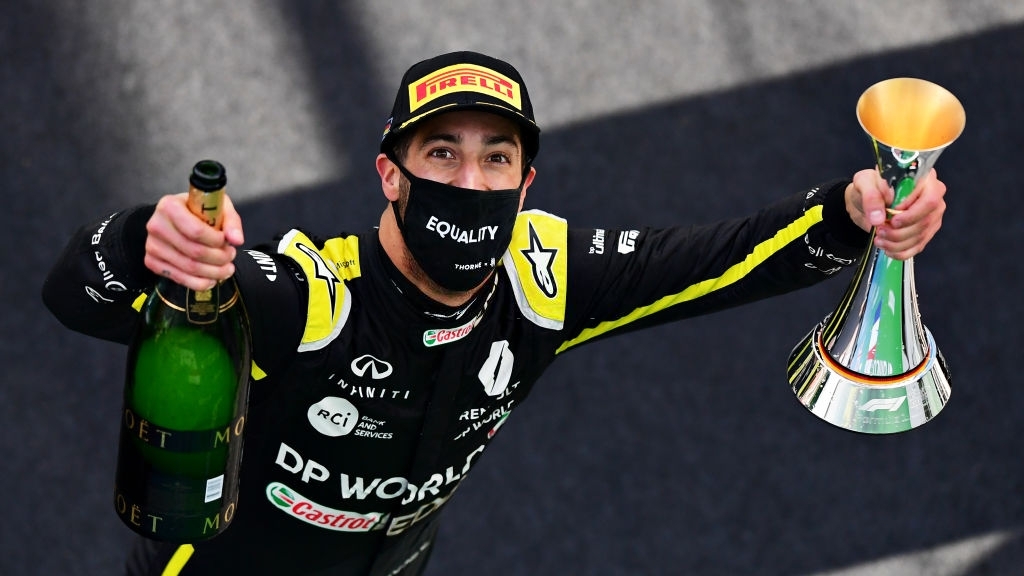 The Perth native snatched his maiden win at the 2014 Canadian Grand Prix. Ricciardo went on to win two more races that year, in Hungary and Belgium.

While Ricciardo wowed fans with his incredible racecraft, he also has a unique taste in helmets. Daniel Ricciardo’s 2019 lid, with the words “Stop Being Them” caught everyone’s attention and instantly became a fan favorite.

His 2020 helmet is an evolution of the 2019 lid, with some crazy color combinations that truly stand out.

In a career spanning nearly a decade, Ricciardo has competed in 188 Grand Prix weekends, winning seven races and clinching 31 podiums. The Australian has scored 1159 points so far in his F1 career

The Australian driver has been sponsored by the likes of Go Pro, Blue Coast, Puma, and more.

Ricciardo has also been sponsored by carsales.com, a website that is primarily used for vehicle classifieds. Recently, Ricciardo extended his contract with car sales for two more years.

Since 2017, Ricciardo has been teaming up with the premium hat company Melin to release a line of hats resulting from a collaboration between Daniel and Melin

The Net Worth of Daniel Ricciardo has seen a hike of 44% over the past few years. Ricciardo is currently associated with Renault’s current salary of $35 million which makes him one of the highest-paid F1 drivers around the world. 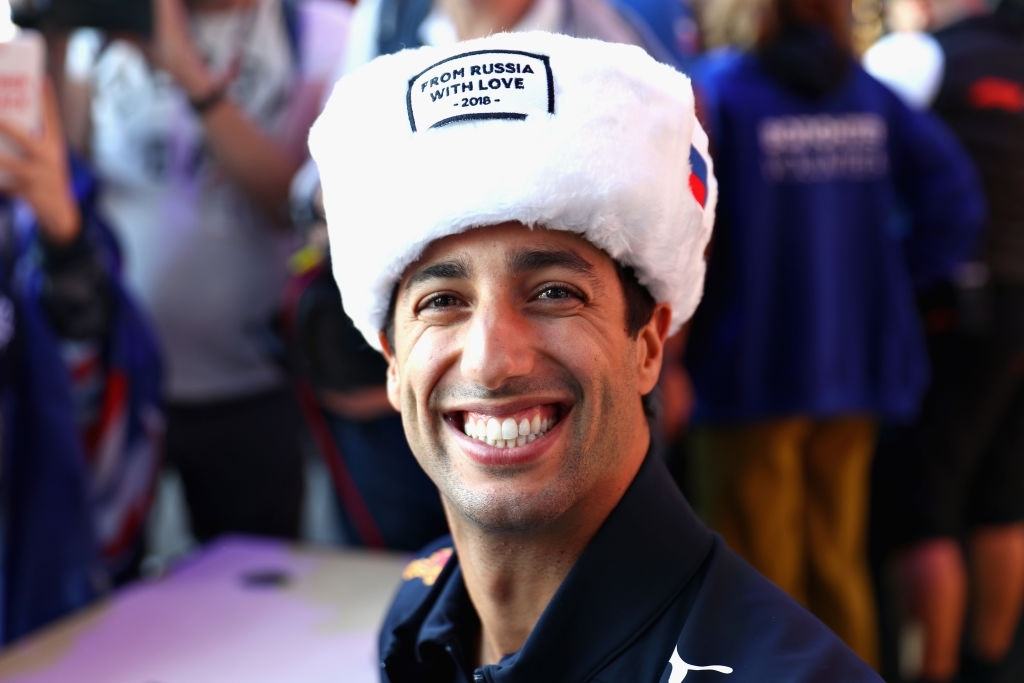 Ricciardo also owns a couple of luxury cars like Ford and Range Rover whose total worth is $600,000. Being a car racer his car collection is quite small.

Daniel Ricciardo Resides in Perth, Australia in his luxury home bought in 2015. The estimated value of his real estate property is around $1.1 Million. Daniel also has a personal investment of around $4.8 million adding to his net worth.

If we add the annual salary, cars, and properties, we can easily conclude that Daniel Ricciardo is one of the highest net worth players in the world.

With all of these Daniel Ricciardo Net Worth of $50 million. Many news sources claimed different net worth detail for the F1 driver.

According to a public report about the richest 50 formula one driver, he ranked 13th with a $50 million net worth. Another famous magazine revealed about highest-paid drivers in formula one they have listed him at 5th place with earnings ($5 million) from endorsement deals.

Ricciardo is an ambassador for the Red Bull-backed Wings for Life foundation. He even auctioned off his Aston Martin V8 Vantage for charity. 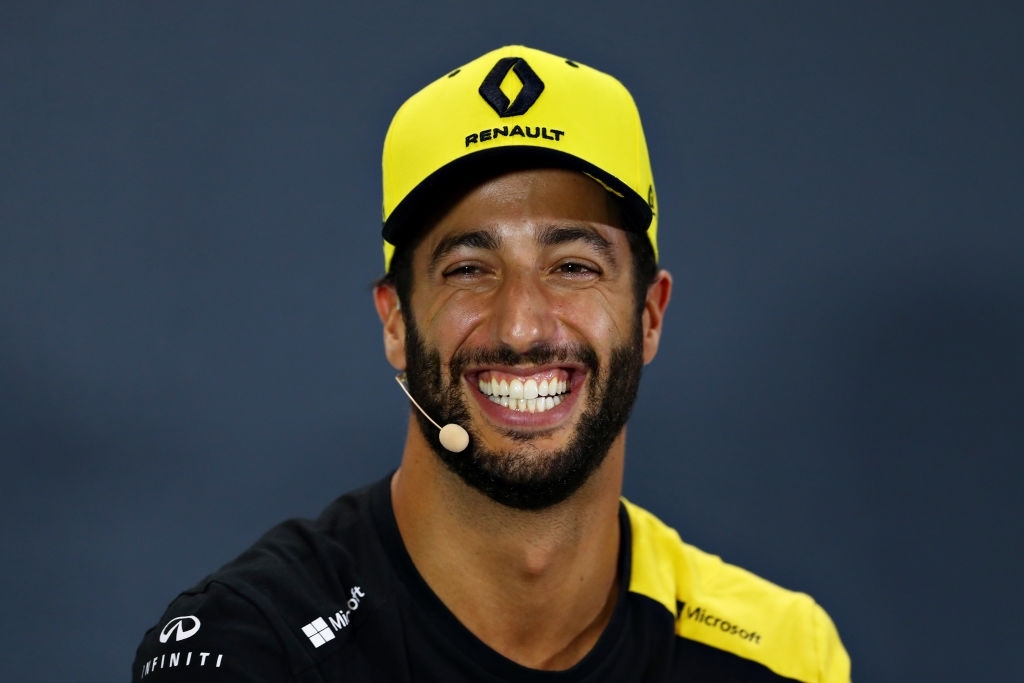 Furthermore, the Perth native revealed that he would be auctioning his race suit to raise money for charitable causes.

The F1 superstar, Daniel Ricciardo has a huge fan following on Social Media, with 3.8 million followers on Instagram and 1.9 million on Twitter.