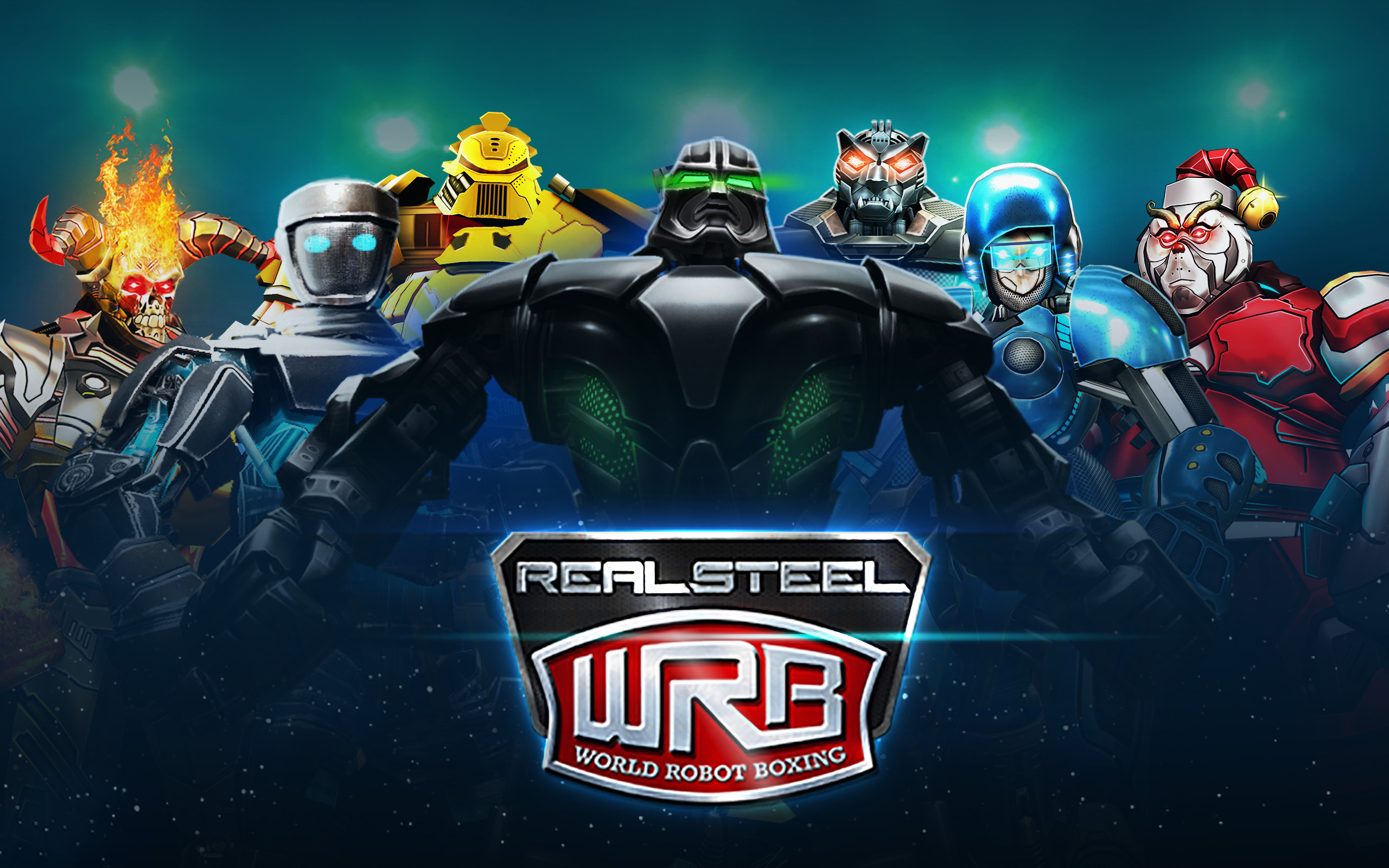 Real Steel – Release Date, Cast, Will There Be a Sequel?

For the ever hopefuls, it’s never-say-never land in Hollywood. I know all too well how badly a sequel too ‘Real Steel’, the Robot–Rocky film with a beating heart and a father-son relationship at its center is needed.

It is under development, and that is virtual that we have heard regarding the sequel over the better part of this entire decade, that has only nearly two months left.

Let’s face it, getting a sequel made in Hollywood isn’t as uphill a climb as it used to be back in the day, with franchises being formed out of mediocre fare left, right and center.

And with all the other films out there getting a sequel, I can fully understand how heartbreaking it must be for fans of the first film to be led on with promises, especially now, nine years since the film first released when there still are vocal fans voicing the need for a sequel.

Funny then, that brings me back to the days of the film’s release in 2011, where it turned out to be a surprise for every single one of us who ventured into the film with lowered expectations and got out with a smile plastered across our faces.

The film proved to be better than anyone expected it to be from the promos, and melded futuristic sci-fi, even if a tad in the form of robot boxing, with a well-constructed storyline, well-written characters, and genuine emotion and a kickass soundtrack.

Strangely enough, the one visual from this film that doesn’t leave me is of Jackman driving across in his truck to a sunset to the tunes of ‘All My Days’ by Alexi Murdoch playing.

In the memory of the same, I seriously, hopefully, wish for the universe to conspire in the favour of a ‘Real Steel’ sequel, but until then, here is all that we know of the alleged sequel that has been under development for quite some time now.

Real Steel 2 Plot: What Can It Be About? 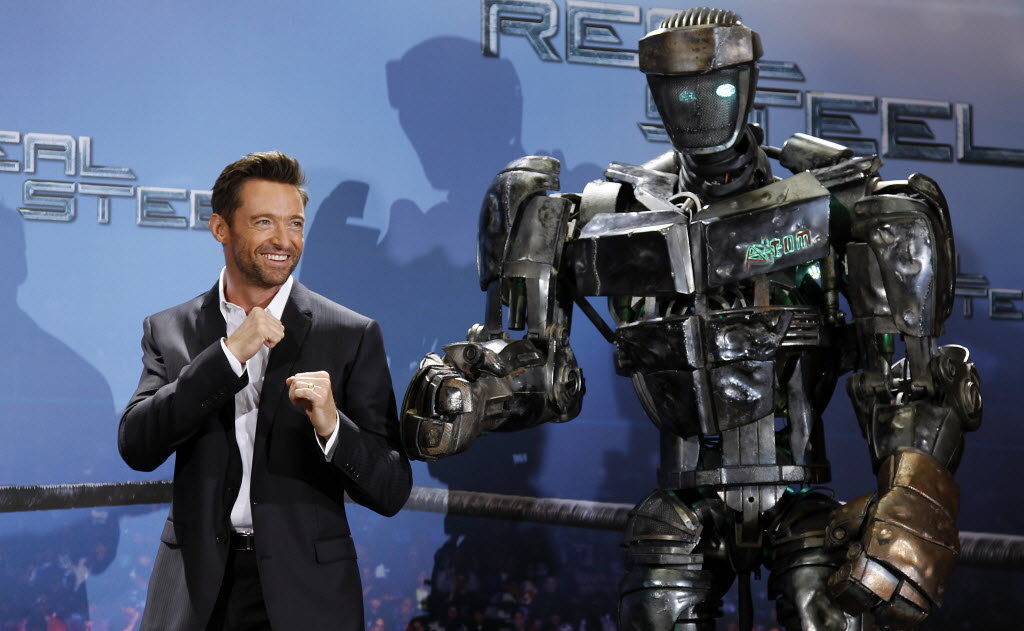 At the outset, I will just state that there hasn’t been a complete negation on the talks of there being a sequel yet, despite the number of years that have passed.

Nobody involved with the projects has stated that the sequel most definitely isn’t happening, with director Shawn Levy even stating that he and Jackman have been since working on and waiting for a suitable script for the sequel.

“We have been quietly developing a sequel to ‘Real Steel’ for three and a half years.

We’ve come up with some great scripts but Hugh and I would only make it if the plot feels fresh, but also the character journeys feel fresh, and we’ve found both but never at the same time. It’s ongoing.

I know the clock is ticking. That movie, weirdly, for a movie that did very well globally–it did okay domestically–but the love for ‘Real Steel’ remains kind of unique as far as rabid fans who ask me all the time for another one.

Hugh and I love that movie so if we can crack it, we’ll make it, but I have this sense that we better make that happen soon or frankly, the audience may not be there in the same way.

So we shall see”, stated Levy.

“We better make that happen soon” being the key phrase here, because quite honestly, so far so good, but a yet single film franchise has all the chances of audience feigning interest if a sequel comes out after a decade.

Coming to the story part of it, the first film, actually set in 2020, ended with Max and Charlie reconciling as father and son, while Atom, who technically lost the fight being named the people’s champion.

The film could pick up after the real-time gap that has passed since the first film released, seeing as though it would make little sense to set the film even five years from then (2025), and also since Jackman and Goyo playing Charlie and Max have aged significantly since then.

What I would love to see would be their bond all these years later, with Max now a young adult, as the duo delves deeper into the world of robot boxing with Atom. Did I hear mods for our boy Atom here? Because that would be awesome.

Among his many films, Hugh Jackman has been pretty vocal in stating how much he loves this film, so we can safely assume that he would love to return as Charlie along with Dakota Goyo as Max.

Both Evangeline Lilly and Anthony Mackie have been busy with the MCU and the latter, more so with Netflix, but I would like to believe that both of them would love to return in their roles if and when the sequel happens. 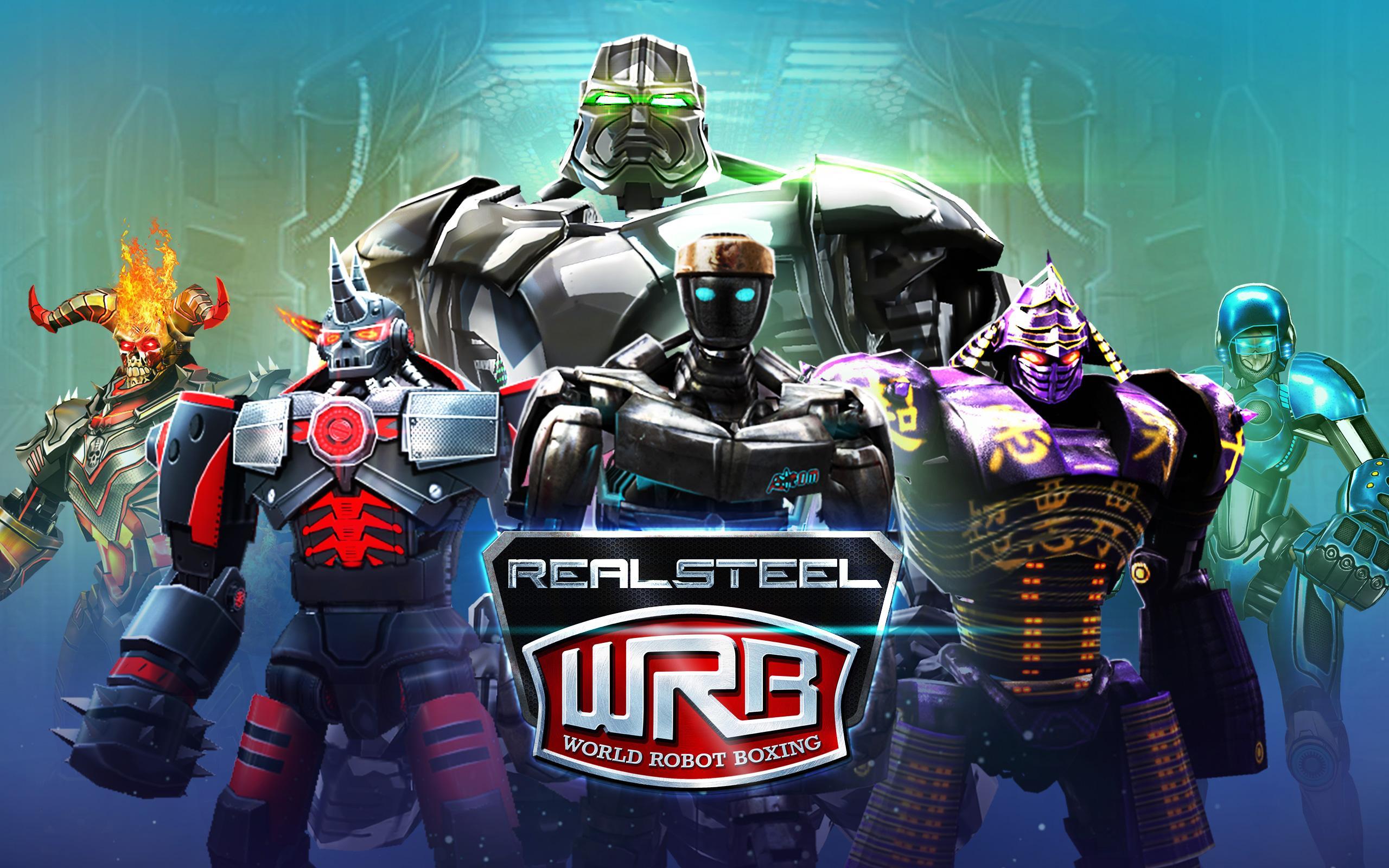 Real Steel 2 Crew: Who Can Be Behind It?

Needless to say, since Shawn Levy has already stated that he is working on a script behind the scenes, long as it may be, he would be envisioning himself to return as director.

The more than a plausible decade gap between the two films also means that we cannot predict other technicians working on the sequel if it gets made, apart from Levy.

Real Steel 2 Release Date: When Can It Premiere?

It is simply cruel for the fans to have been kept waiting for nine years now, but looking at the current prospects of a sequel, I’d say there is more waiting in store for fans.

Expect no earlier than a 2022 release date even if Real Steel 2 comes to fruition next year or so.