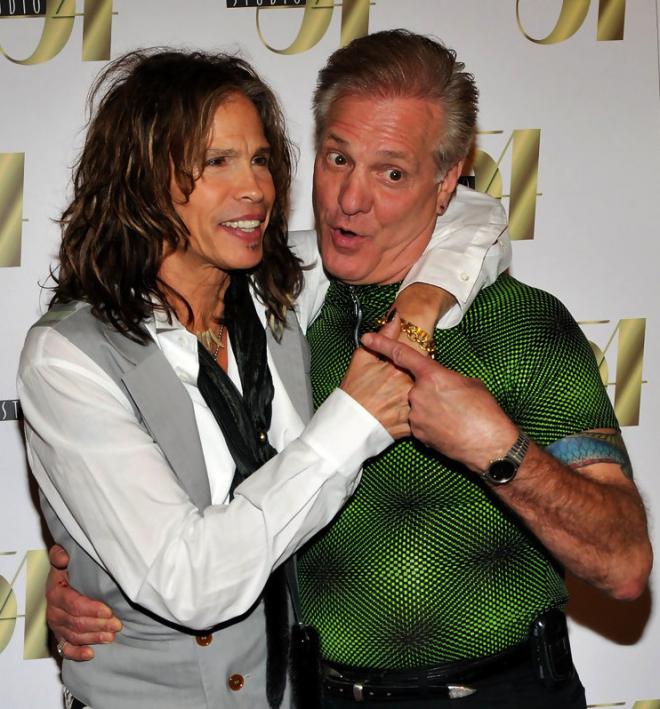 Ray Tabano Net Worth – Ray Tabano (a.k.a. Crazy Raymond) is a musician and founding member of Aerosmith. Tabano was replaced by Brad Whitford in 1971.

Tabano was replaced by Brad Whitford in 1971, at which time he concentrated on maintaining the band’s office, hangout, and recording studio, “The Wherehouse”. 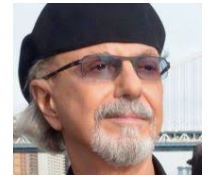 Tabano was a childhood friend of Aerosmith lead singer Steven Tyler in their hometown of Yonkers, New York. They would eventually form into Steven’s first band, The Strangeurs.

The Strangeurs played in the local area as a cover band. The band focused on Top 40 hits and earned a steady wage as a party band around the New England area. 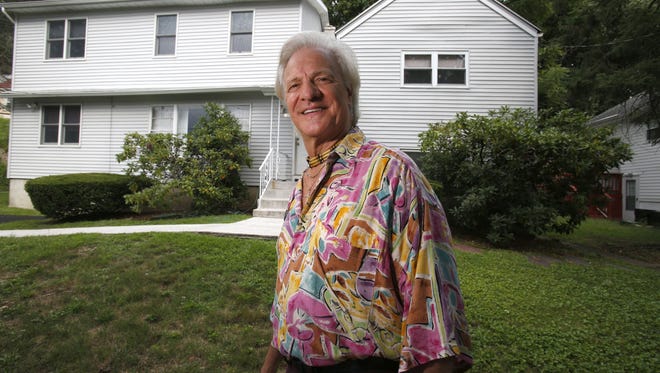 As of September 2009, Tabano was running a catering company in Yonkers, New York.

In 2014, Ray was featured on an episode of Pawn Stars where he sold two prototype Aerosmith tour T-shirts to Rick Harrison.

One was signed by the band; the other had both Tyler’s & Tabano’s names on the sizing tag. Ray originally asked $3000 for both shirts, but after having them appraised for about $2400, Rick bought them for $1100.

In 2018, Ray was featured on an episode of American Pickers where he authenticated an International Harvester Metro Van as having been used by Aerosmith in the early days of the band’s career.