Ray Stevenson – Ray Stevenson, full name, George Raymond “Ray’ Stevenson, is the name of a British film and television actor. He is one of the very experienced and talented people in the profession and is also a highly regarded one.

He is known for his appearances in the movies King Arthur, Thor series, the three Musketeers, etc. He has also performed in several of the television series like Holby City, Murphy’s Law, Dexter, Crossing Line, etc and also has performed in the stage.

He is one of the very skilled people when it comes to acting. He was once nominated for the Saturn Award for Best Guest Starring Role in Television for his performance in the 2012 television series Dexter. 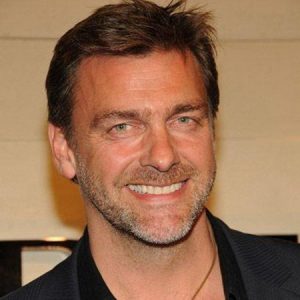 George Raymond Stevenson was born on May 25, 1964, in Lisburn, County Antrim, Northern Ireland. He was born to the Royal Air Force pilot father and his mother was an Irish.

He has two siblings, one older and one younger brother and he is the second among the three. When he was eight years old, his family moved to England and he grew up in England later.

He attended the local school there in and went to Bristol Old Vic Theatre School which he graduated it when he was 29 years old. Ray Stevenson always had dreamt to be an actor since his early age but he did not give it a try unless he completed his studies.

The beginning is always the toughest. It was not easy for him as well to get a role so quickly. It took time and he landed in supporting roles in different feature films. 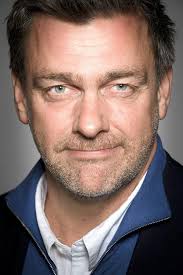 He made his debut in film from the movie The Theory of Flight in the year 1998. After long years struggling and appearing in the supportive roles, finally in 2008, he landed with his first leading role in a Scottish horror movie Outpost.

Even with the supporting roles, Ray Stevenson is famous and one of the highly regarded actors. He did not have to look back or there was any drought of projects for him. He is moving ahead and happy in his profession.

Ray Stevenson’s net worth is $8 million at present. He has earned a decent amount of salary from his career and has worked in many films and TV shows.