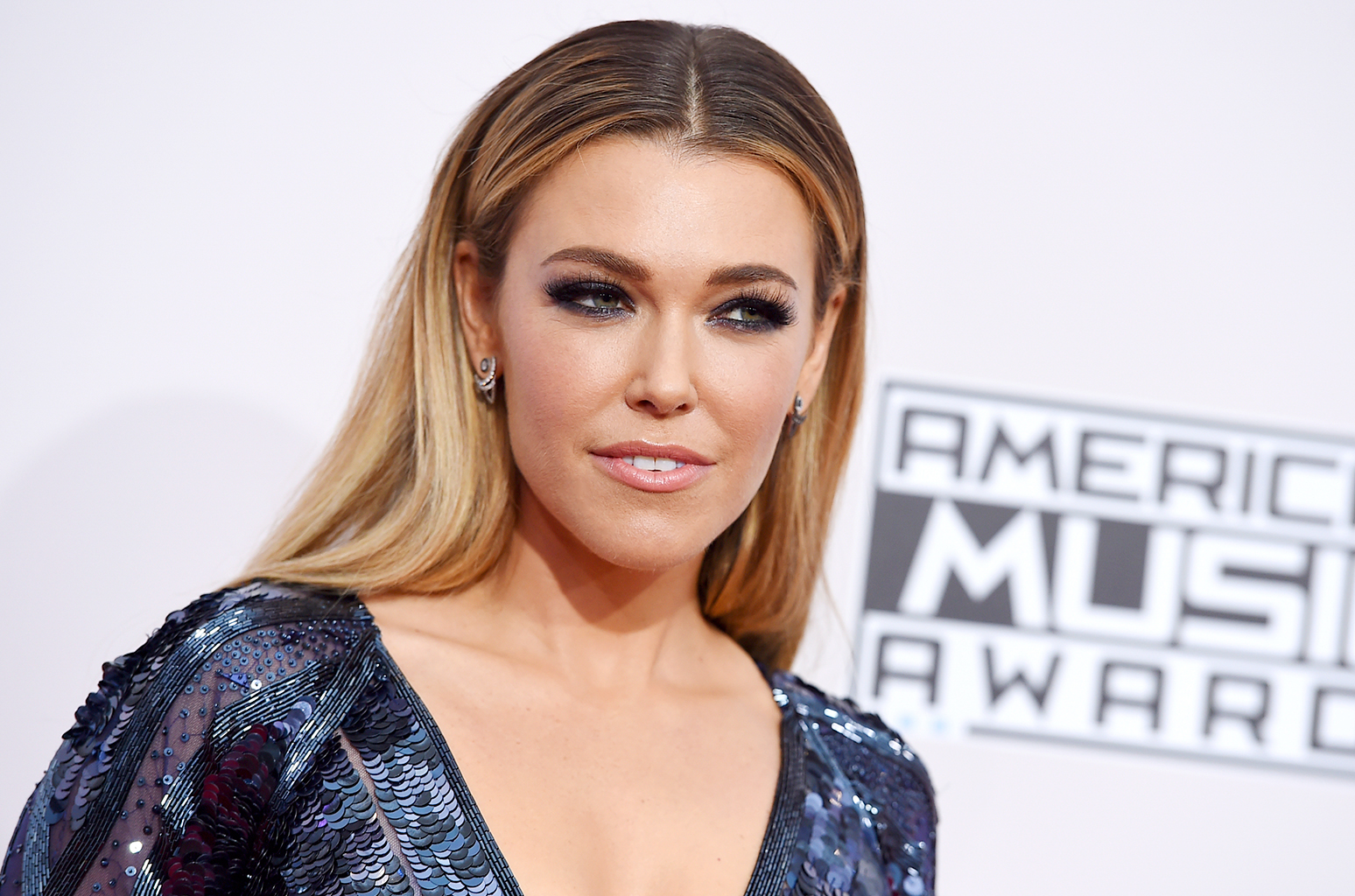 Rachel Ashley Platten is a 34-year-old American singer who has released many hit songs right from the beginning of her career in 2003. Her best works include ‘The Fight song,’ ‘Stand by You,’ ‘Better Place,’ to name a few. 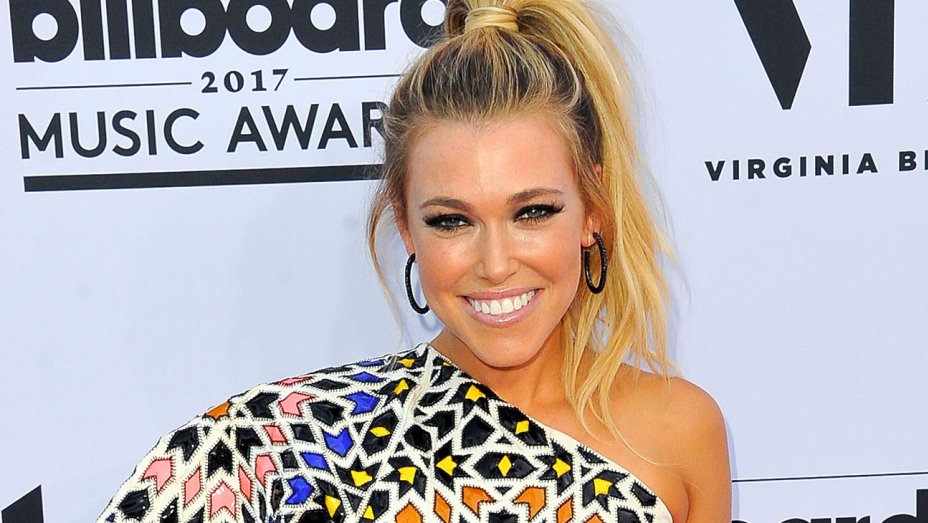 Rachel Platten was born on the 20th of May, 1981 in New York City to a mother with an Irish background. She grew up in Massachusetts, in a town called Newton Centre and was raised as a Jewish.

She attended Mason-Rice Elementary School as a child and then Buckingham Browne and Nichols High School when she grew up. During her teen years, she learned classical piano and then switched to guitar.

She went to Trinity College where she took up International Relations as her major. Besides academics, she was also active with her passion for music and was a part of her college’s all-women a cappella group called ‘Trinity College Trinitones.’

She graduated in the year 2003 after which she began traveling and performing in various events. To make an impact through her hobby, she collaborated with numerous charities and worked as a musician on the call where she visited hospitals and sang by the bedside of sick patients.

Not only that, but she also became the ambassador of Music Unites, which is a non-profit organization working towards garnering support for music education around the world. In 2012, the young singer and songwriter married Kevin Lazan at the age of 30 in a Jewish ceremony. She also has a dog named Dino whom she rescued.

She then came out with her first single titled ‘Fight Song’ in the year 2015, which became an instant hit among the masses due to its catchy music and empowering lyrics. It ranked #6 on the Billboard Hot 100 and topped the charts in the UK. The song was later included in her album ‘Wildfire’ which came out in 2016.

The album also made its place on both the US as well as UK charts. Meanwhile, she also toured with Colbie Caillat and Christina Perri throughout the summer of 2015 which was a tour for empowering women all around the world.

On the 11th of September the same year, Rachel Platten released another single from ‘Wildfire’ titled ‘Stand by You’ which also reached top 10 on the charts of Canada and US.

The song was certified Platinum in the United States and the complete album was certified Gold by the RIAA (Recording Industry Association of America). 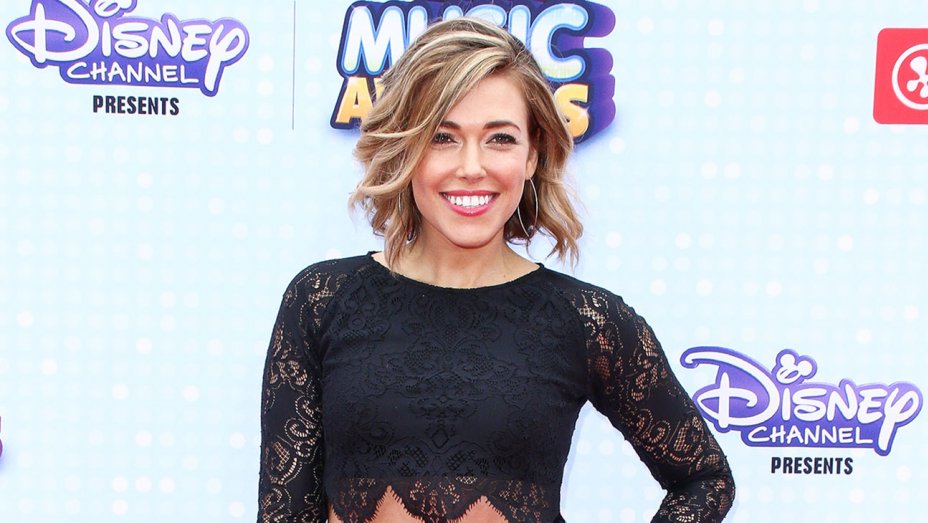 Rachel Platten has been honored with various awards for her songs:

Connect with Rachel on Instagram@rachelplatten 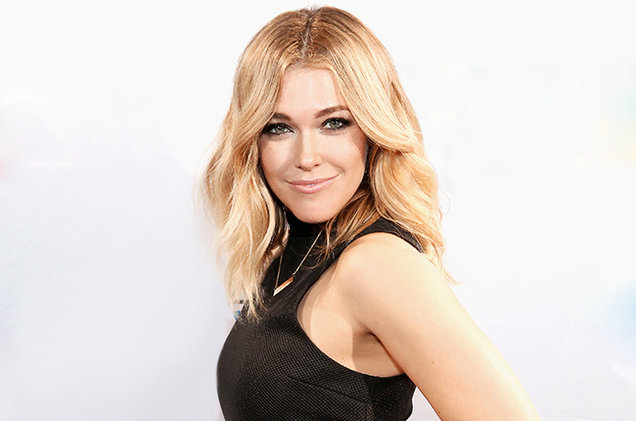