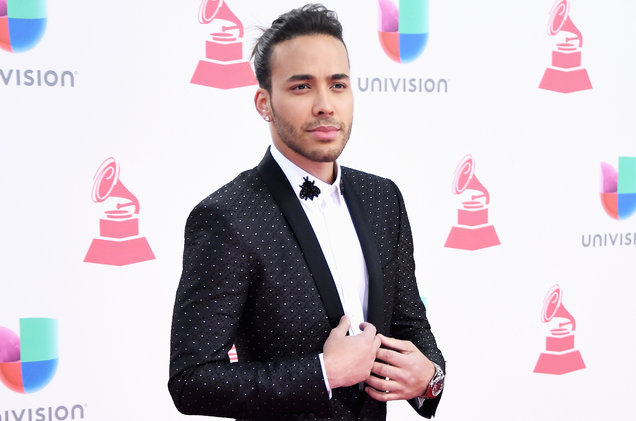 Prince Royce Net Worth 2020 – Prince Royce is an American-born multilingual music artiste. Born to Dominican parents, this multitalented star makes music both in Spanish and English. 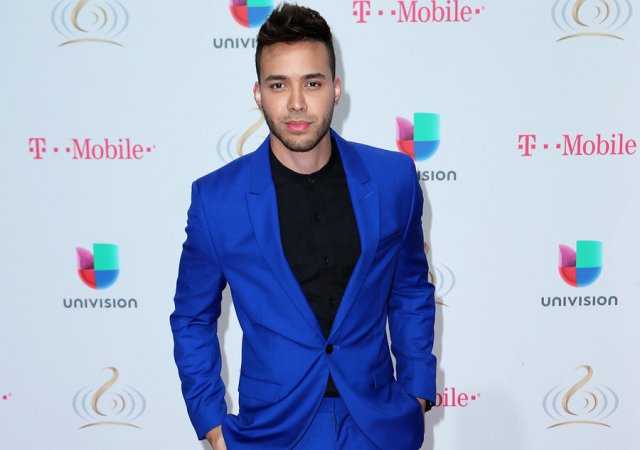 His first 3 studio albums were predominantly done in the Spanish language but in 2015, the singer ventured into a different market with the release of Double Vision, his first mainly English language album.

Royce was born on May 11, 1989, in The Bronx, a borough of New York City. His birth name is Geoffrey Royce Rojas.

When he was young, he participated in a choir in the elementary school, competed in various talent shows and, at 13, began writing poetry which turned into songwriting.

At 16, he started making music with his longtime friend & producer Donzell Rodriguez, and Vincent Outerbridge known as “L Snipe & Vinny”. The duo eventually had a meeting with Atlantic Records in early 2007.

With the declination of reggaeton music, Royce made the ultimate decision to focus more on the bachata industry. At 19, Royce met Andrés Hidalgo, who after hearing his previous demo instantly became his manager.

Hidalgo began helping Royce work hands-on with bachata music. That became the turning point for Royce, helping him to decide that pursuing a musical career is what he wanted to do.

Hidalgo later introduced Royce to Sergio George, who immediately signed Royce to his label, Top Stop Music, after listening to 3 of his demos.

Royce released his eponymous debut studio album on March 2, 2010. Shortly after the release, the album debuted on the Billboard Latin Albums chart at 15.

The lead single from the album, “Stand by Me” (a cover of Ben E. King’s 1961 song) peaked at number 1 on the US Billboard Tropical Songs chart.

The album eventually reached number 1 on the US Billboard Latin Albums chart & was certified double platinum by the Recording Industry Association of America (RIAA). 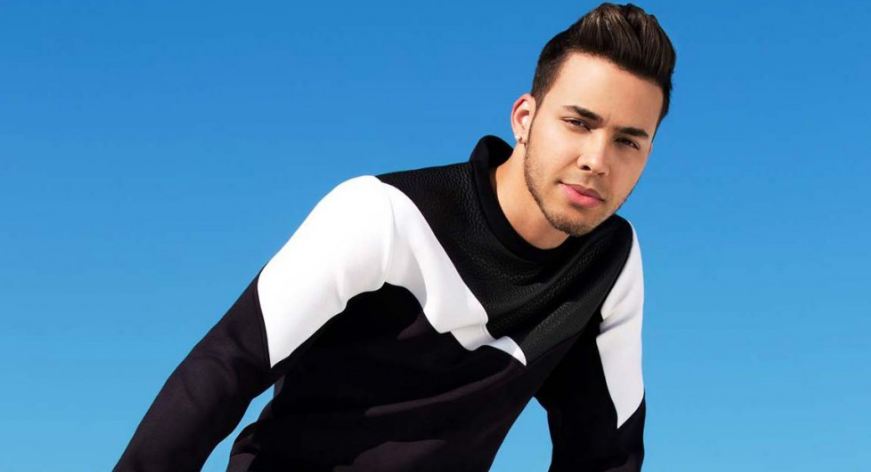 Prince Royce is known to be romantically involved with actress and model, Emeraude Toubia. This picture-perfect duo has been together since 2011 though they kept their romance on the lowkey for a pretty long time.

They eventually gave a public confirmation to the relationship in April 2016. Royce and Toubia took their relationship a step further in June 2017 when they announced their engagement.

He got a nomination for Best Contemporary Tropical Album at the Latin Grammy Awards of 2011.

At the 2011 Premio Lo Nuestro Awards, Royce won 3 awards in the Tropical genre, including Male Artist of the Year, New Soloist or Group of the Year, & Song of the Year.