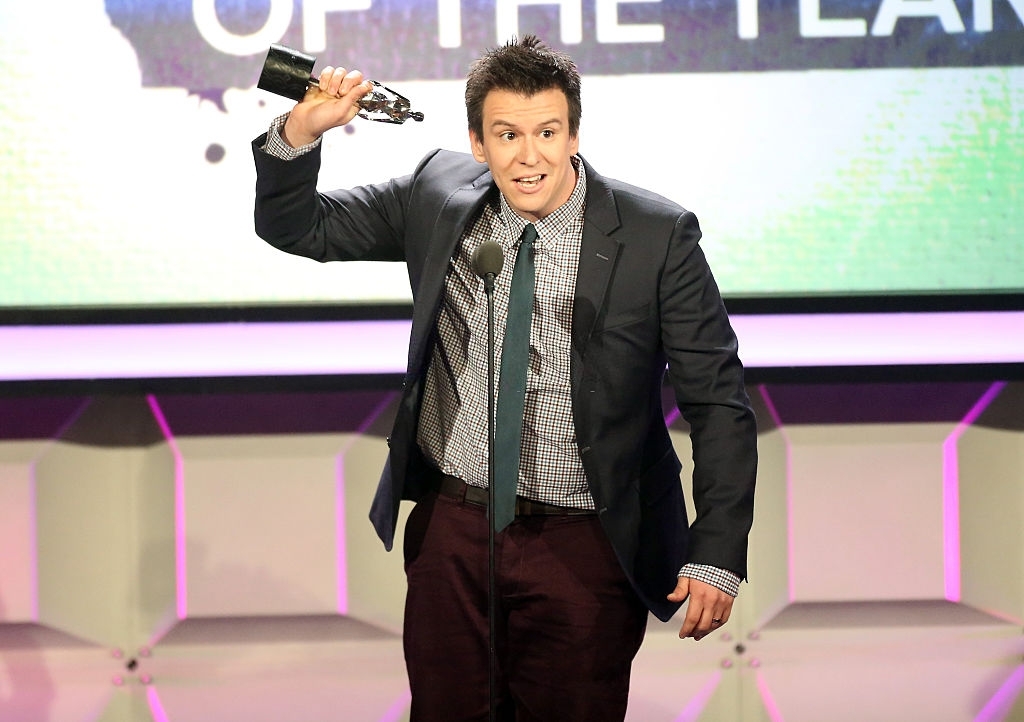 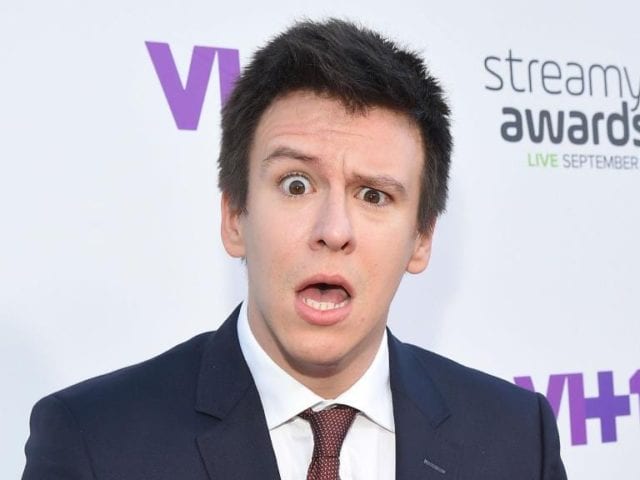 The internet star focuses on current gossips, news, politics, trendy events, as well as the pop culture on his show where he airs his opinion usually in a satirical manner.

Philip DeFranco is an American video blogger and YouTube celebrity who has a net worth of $6 million.

The YouTube personality is best known to the world by his professional name, Philip DeFranco, however, his birth name is Philip James Franchini Jr.

He was born on December 1, 1985, in The Bronx, New York City, in the U.S. He holds an American nationality and has an Italian ancestry.

His parents divorced when he was about 10 or 11 years, leading his mother to move with him to Asheville, in North Carolina, while his father went on to marry another woman who works at a car dealership.

DeFranco studied at the University of South Florida, after which he proceeded to Asheville–Buncombe Technical Community College to study biology.

He was also a junior at East Carolina University but was never awarded the bachelor’s degree.

He once lived in a car until the time he finally moved in with his father in Tampa, Florida, on the condition that he would continue his college education but unfortunately, he didn’t find his way to the classroom again.

Philip DeFranco began his YouTube career while still a student at the East Carolina University. The year was 2006 when he opened his first YouTube channel, ‘sxephil.’

At that time there weren’t many people posting online content and it was relatively easier to gain notice with one’s videos. Within a short span of time DeFranco was able to gain a small but loyal following that mostly comprised teenaged girls.

His channel became even more popular following the premiere of ‘The Philip DeFranco Show’ in 2007. The next year, he co-starred with Jessica Rose and Kevin Wu in ‘Hooking Up,’ a HBOLabs webseries.

In January 2012, he created a news website and YouTube channel ‘SourceFed,’ which was originally produced by James Haffner. This new channel mainly focused on news, popular culture, and technology.

The channel proved to be an extremely successful one and had accumulated over 1.7 million subscribers and 907 million video views before being cancelled in March 2017.

Over the years Philip DeFranco’s fame climbed to greater heights, and in 2012, he signed a deal with Revision3, an internet television network. The following year, DeFranco’s assets, including ‘The Philip DeFranco Show’ were acquired by Revision3, and he was made the Senior VP of a new Revision3 subsidiary, Phil DeFranco Networks and Merchandise.

Later in 2013, he launched another channel, ForHumanPeoples, which is basically a YouTube channel dedicated to his merchandise line.

In addition to his social media career, DeFranco has also organized live shows and meet-up events in locations such as Arizona, Los Angeles, and Toronto. In May 2017, DeFranco created DefrancoElite, a fan-fun initiative through popular fan funding website Pateron.

He is now an independent creator and is no longer associated with any MNC. Right now he is also focused on building his own ‘The Philip DeFranco Network.’

Philip DeFranco is the recipient of several awards. He was named the “Sexiest Geek” by the ‘Wired Magazine’ in 2008. His channel ‘SourceFed’ won the Streamy Award for Audience Choice for Best Series of the Year in 2013.

His popular series, ‘The Philip DeFranco Show,’ won the Streamy Awards for Best News and Culture Series and Audience Choice for Best Show of the Year in 2016.