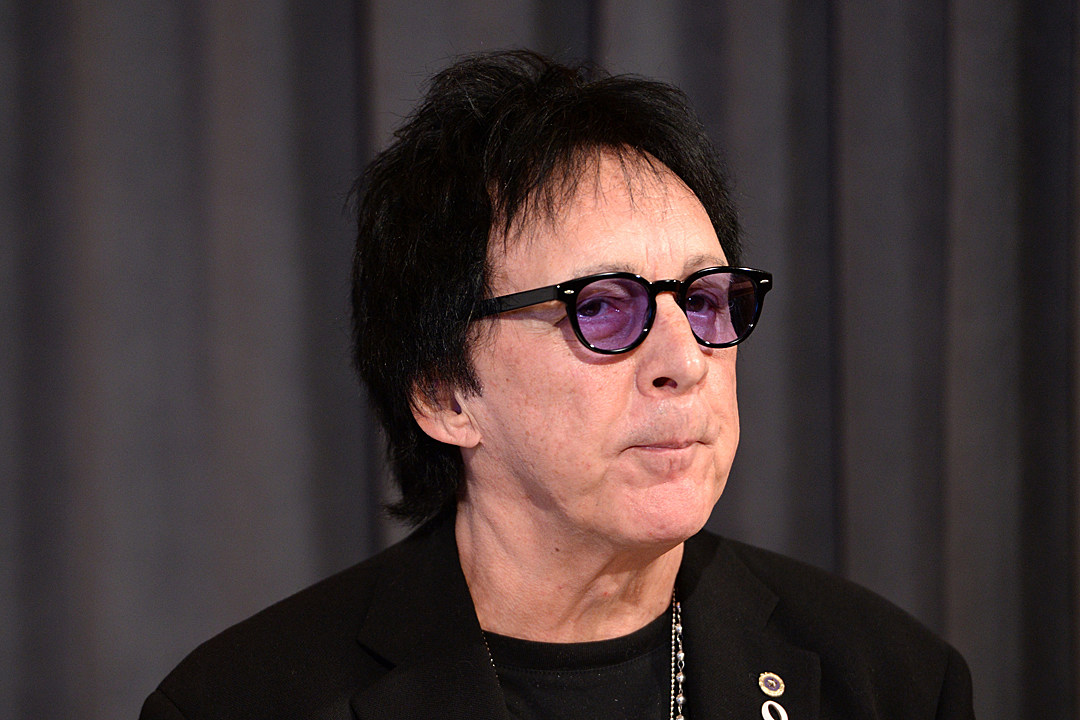 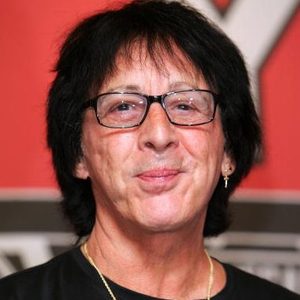 Born Peter George Criscoula on December 20, 1947, in Brooklyn, NY, Criss got his start drumming after discovering legendary jazz drummer Gene Krupa (which he’s rumored to have actually taken lessons from at one point) and such ’60s rockers as the Rolling Stones.

Playing in local bands throughout the ’60s and early ’70s, Criss was becoming increasingly fed up when none of his bands went anywhere — especially after a tryout for Elton John’s band didn’t pan out and close friend Jerry Nolan landed the drum slot with trash/glam/punk pioneers the New York Dolls.

But his luck was just about to change when a pair of fellow New Yorkers answered an ad Criscoula had placed in a music paper, stating “drummer with 11 years experience, willing to do anything.”

After signing with Casablanca Records in 1973, Kiss rocketed to stardom in 1975 with their classic Alive! release — becoming one of the most popular and instantly recognizable hard rock acts of all time.

When Kiss was recording their follow-up to Alive!, 1976’s Destroyer, Criss dug up an old song he’d written with one of his previous bands, a heartfelt ballad called “Beck.” After changing the title to “Beth,” and an orchestral accompaniment was set to the lyrics, the song became a surprise Top Ten smash for the band.

Later in the year, it was Peter Criss‘ Rod Stewart-esque lead vocals that landed the Paul Stanley-penned acoustic “Hard Luck Woman” into the Top 20 as well.

In 1970, he was part of the band “Chelsea”, which released a studio album in 1970. The band then became a group called Lips and eventually was just Criss and his former Chelsea bandmate, Stan Penridge.

He joined Kiss after placing a work wanted ad in “Rolling Stone”, which was answered by Gene Simmons and Paul Stanley. He was part of 14 albums with the group.

He left in 1980 to pursue a solo career, dropping two albums and traveling from band to band until he rejoined Kiss and took part in a reunion tour from 1996-1997.

The group released an album in 1998, though Criss drew criticism for only drumming on “Into the Void”. He again left the band after destroying his drums on stage in 2000 before returning once again in 2002.

Finally, he left for good in 2004 and attempted another solo album with the 2007 release of “One for All”. He now lives in Wall Township, New Jersey, collects guns and is a breast cancer survivor.

Peter Criss is an American rock star and actor who has a net worth of $3 million.