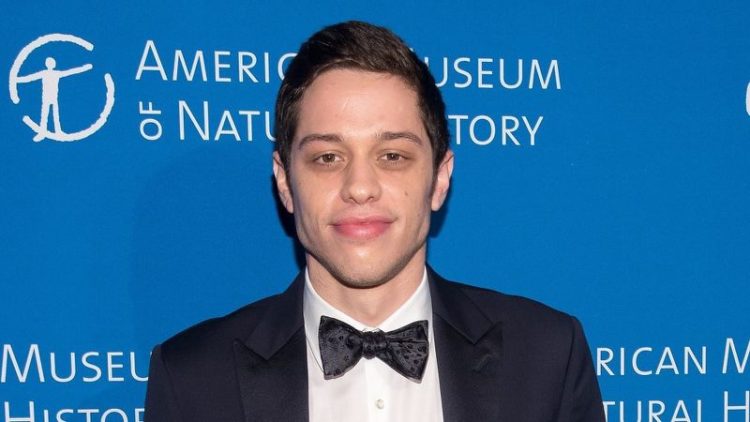 Pete Davidson is an American comedian and actor best known for his role on Saturday Night Live. 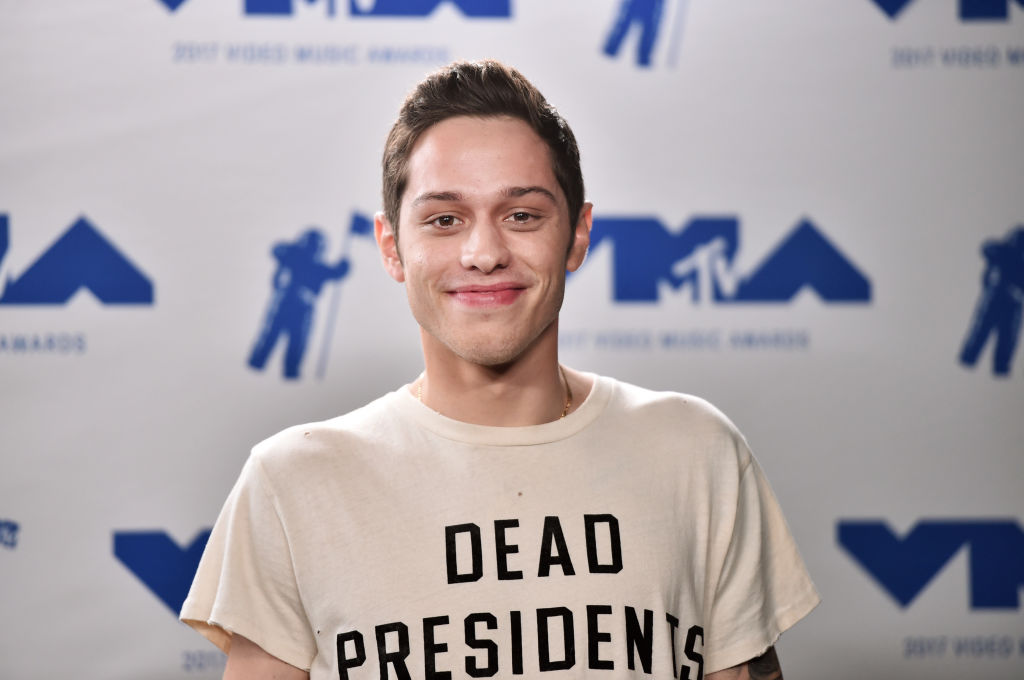 He has performed stand-up comedy at a young age and so far, has entertained Jimmy Kimmel Live, Adam Devine’s House Party, and also made a guest appearance in Brooklyn Nine-Nine.

He is the only son of Scott Davidson and Amy Waters Davidson and grew up with his only younger sister, Casey.

He graduated from Xaverian High School, Brooklyn in 2011, where his mother still works as the school nurse. Davidson later moved on to St. Francis College in Brooklyn Heights but dropped out shortly after.

Growing up as a teenager, he took to smoking marijuana and could only endure stage performances after being high.

He also suffered from Crohn’s disease, a bowel inflammatory disease, since the age of 17 or 18, during which he disclosed that stage performances wouldn’t be as much fun for him without marijuana, especially on Saturday Night Live.

After his high school, he was enrolled at St. Francis College in Brooklyn Heights. However, he later dropped out. 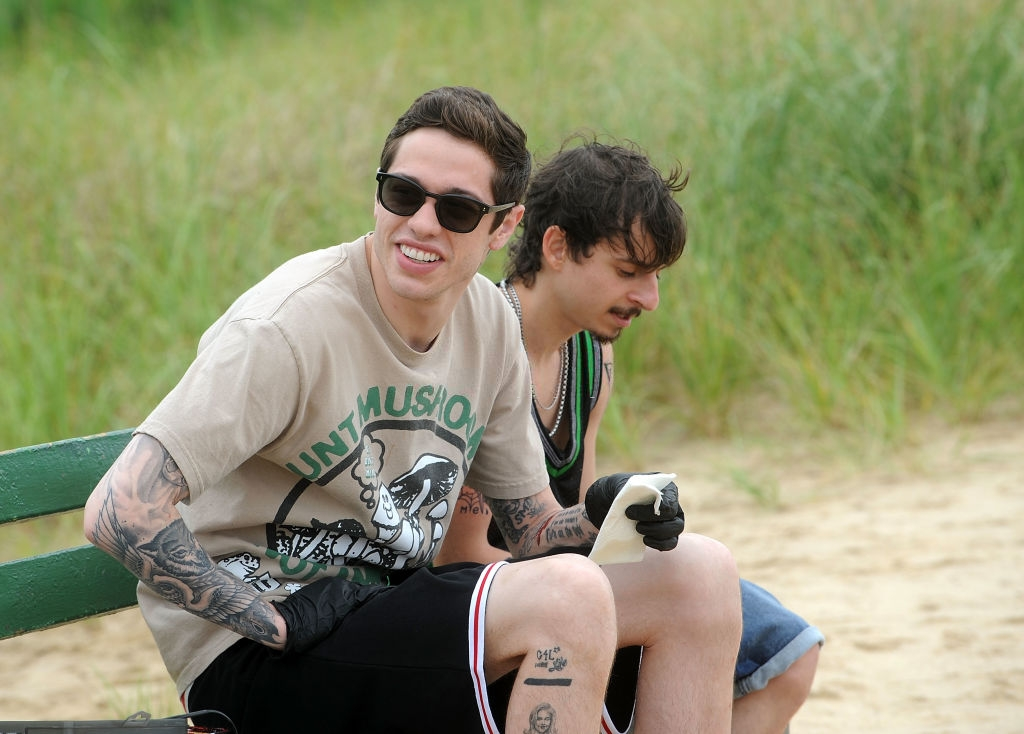 Pete Davidson initially began his career in stand-up comedy at age 16. Later, he appeared in the third episode of the MTV comedy series ‘Failosophy’.

Similarly, Davidson also appeared in the TV series ‘Friends of the People’. Furthermore, he has appeared in numerous other movies and television series. All in all, he has over 15 credits as an actor.

Some other movies and television series that Davidson has appeared in are ‘Click, Clack, Moo: Christmas at the Farm’, ‘Eighty-Sixed’, ‘Give Converse with Pete Davidson’, ‘The Jim Gaffigan Show’, ‘Trainwreck’, and ‘Sober Companion’ among others.

Additionally, he also has a credit as a producer. His most important work came after he joined the cast of ‘Saturday Night Live’ on September 27, 2014.

This is estimated from his active membership on SNL since 2014.

A show from which he reportedly earns $15,000 per episode. In other words, if he makes one appearance on all 21 episodes each year, his earning would be $315,000 per year from the live show.

But the Saturday Night Live is just one of the many things he earns from, he also so rakes in the cash from movies, TV hosting and other media stuff he does. 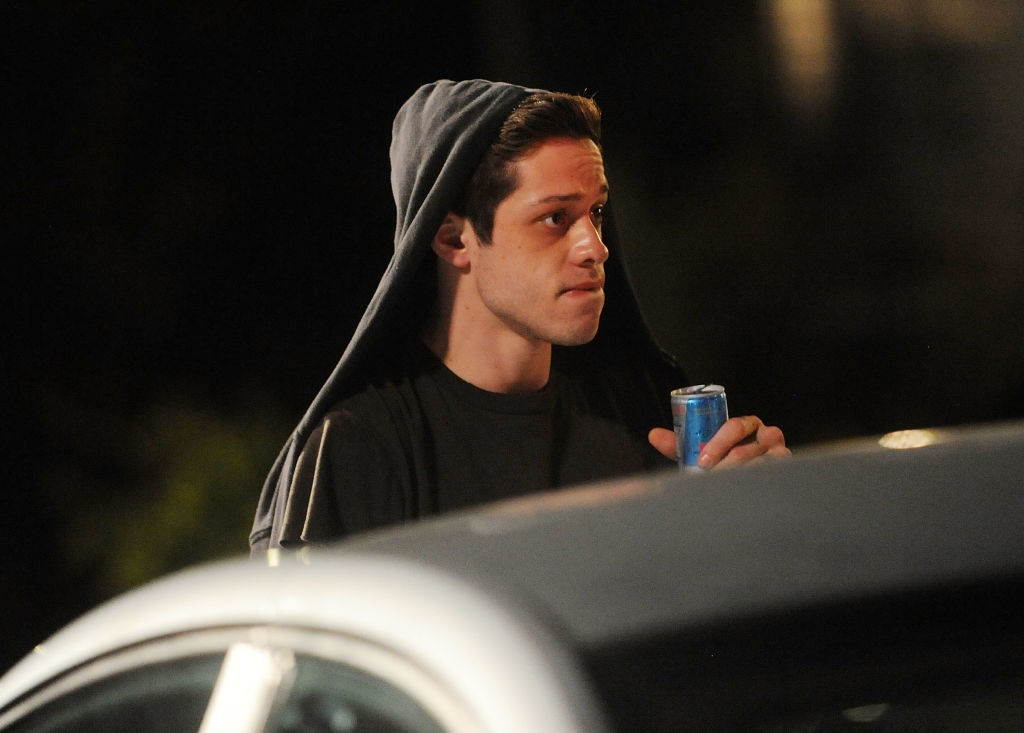