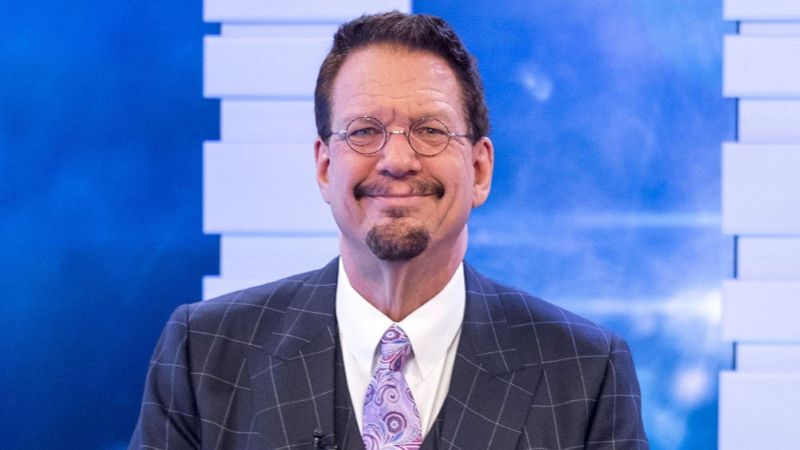 Penn Jillette Net Worth – Penn Jillette is an American illusionist, comedian, musician, actor, and best-selling author who has a net worth $175 million dollars.

Penn Jillette, who is a graduate of the Ringling Brothers and Barnum & Bailey Clown College, is one half of the successful comedy/illusion/magic duo “Penn and Teller”. 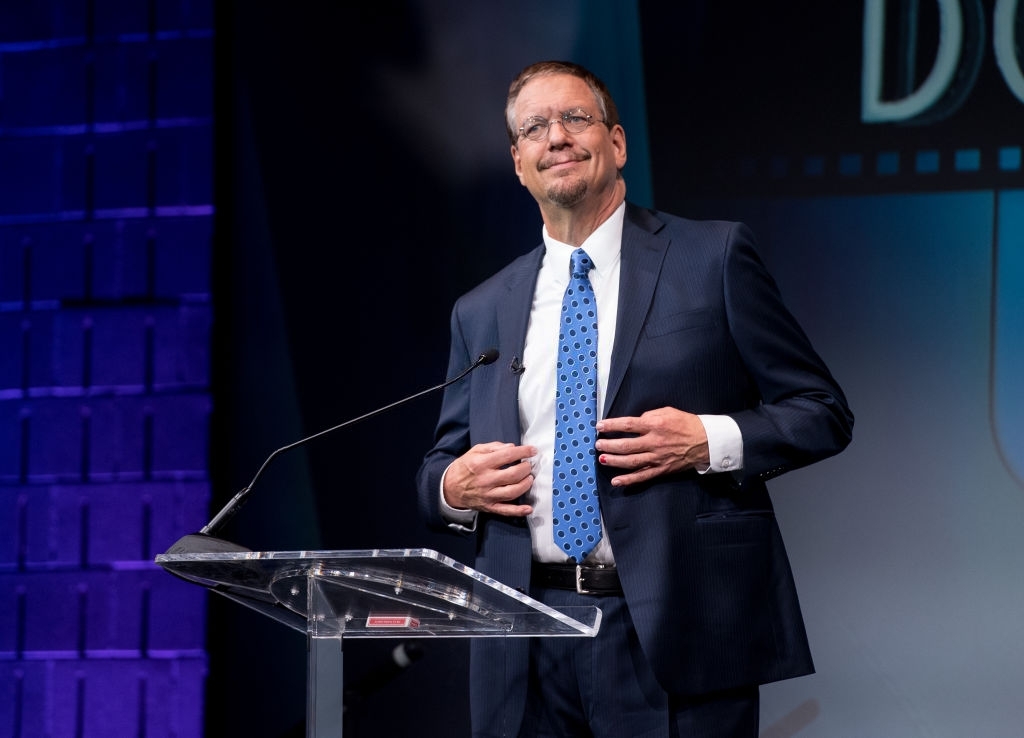 The popular magician was born as Penn Fraser Jillette in Greenfield Massachusetts, on March 5, 1955.

For someone who has made a significant portion of his living from magic, it is surprising to note that Penn does not like magic acts such as The Amazing Kreskin.

His problem with Kreskin is that he presents his performances as authentic magic.

Jillette is more in tune with the idea that magic is simply well-crafted deception for the sole purpose of entertainment and not some supernatural force.

This is why he credits the illusionist James Randi who follows the same line of thought as his favorite person on the planet besides his family.

The following year, after he graduated from Ringling Bros. and Barnum & Bailey Clown College, he met Raymond Joseph Teller through a mutual friend, Weir Chrisemer.

One thing led to another and a three-person group was formed. Performing in places like San Francisco and Amherst in Hampshire County, they called themselves the Asparagus Valley Cultural Society.

They successfully took their act around the country in successful Off-Broadway and Broadway theatre shows. The show continued to be successful, carrying on into the late 80s.

The success of the show prevented Penn from continuing with the mariachi band he had joined where he played the bass guitar. But this wasn’t before they had released an album with popular musician and composer, Mark Kramer.

As a writer/columnist, Jillette was a contributor to a magazine focused on PC and computing. He was a regular from 1990 to 1994.

In September 2014, he left the magazine because he felt the new editor was trying to control his creative flow.

Around the same time he served as a regular columnist, he was also the main voice announcer for Comedy Central.

In 1994, the magician bought a home in the Las Vegas Valley. The house which came complete with a studio caught the attention of various publications and television shows.

Jillette had appeared on various television shows before this time. In 1996, he portrayed the character Drell, the head of the Council of Witches in the television series Sabrina the Teenage Witch.

His partner, Raymond Teller also appeared in the movie as a member of the Witches’ Council.

In 2003, Showmax began to produce and host a show for Penn and Teller titled Penn & Teller: Bullshit.

From early 2006 to early 2007, he hosted an hour-long radio talk show with Micheal Goudeau.

He hosted the show from his Vintage Nudes Studio in his Las Vegas home until he called it quits in March 2007. Penn did this to be able to spend more time with his family.

In 2008, he was a contestant on Dancing with the Stars, where his dance partner was professional dancer Kym Johnson.

He and his partner were the first to be eliminated. In 2012, he enrolled as one of the contestants on the fifth season of Donald Trump‘s The Celebrity Apprentice.

He was fired by Trump in the 11th week.

However, he would return for the All-Star Celebrity Apprentice the following year and make it all the way to the finale, raising over $663,000 for the charity Opportunity Village.

In the same year, Penn & Teller received their greatest honor yet – a star in the Hollywood Walk of Fame in recognition of their live performance efforts.

The star was tactfully placed near the star awarded to the infamous magician, Harry Houdini.

He released an album on March 16, 2018, with jazz pianist and friend Mike Jones. The ten-track album was titled The Show Before the Show.

Jet’s business ventures include the launching of a private recording studio in his Las Vegas home called Vintage Nudes Studio.

He originally wanted to name it the “Clit-Jet” but went for the former because it incorporated his name. 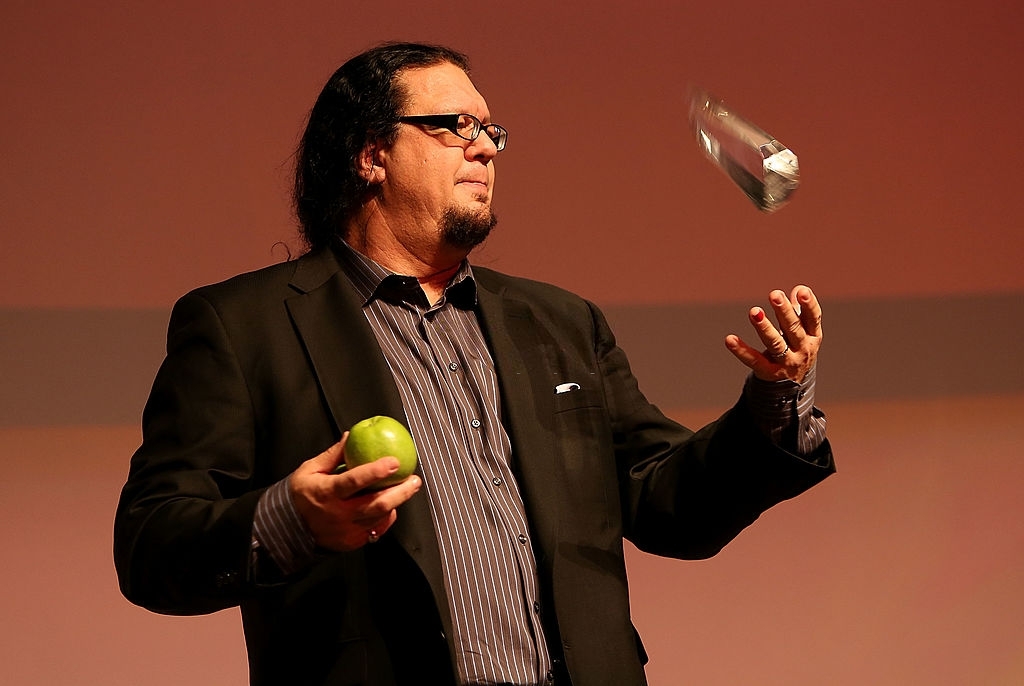 The famous magician and all-around entertainer were born to Samuel Herbert Jillette and Valda Rudolph Jillette.

His mother was a secretary while his father was employed at the Greenfield’s Franklin County Jail. They died within a year of each other in 1999 and 2000 respectively.

Penn permanently wears his father’s ring and red nail polish on one of his fingers in honor of his parents.

He is married to Emily Zolten Jillette. Information about their date of marriage is not known. The couple has two children.

The first, Moxie CrimeFighter was born in 2005 and the second, Zolten Penn was born the following year. 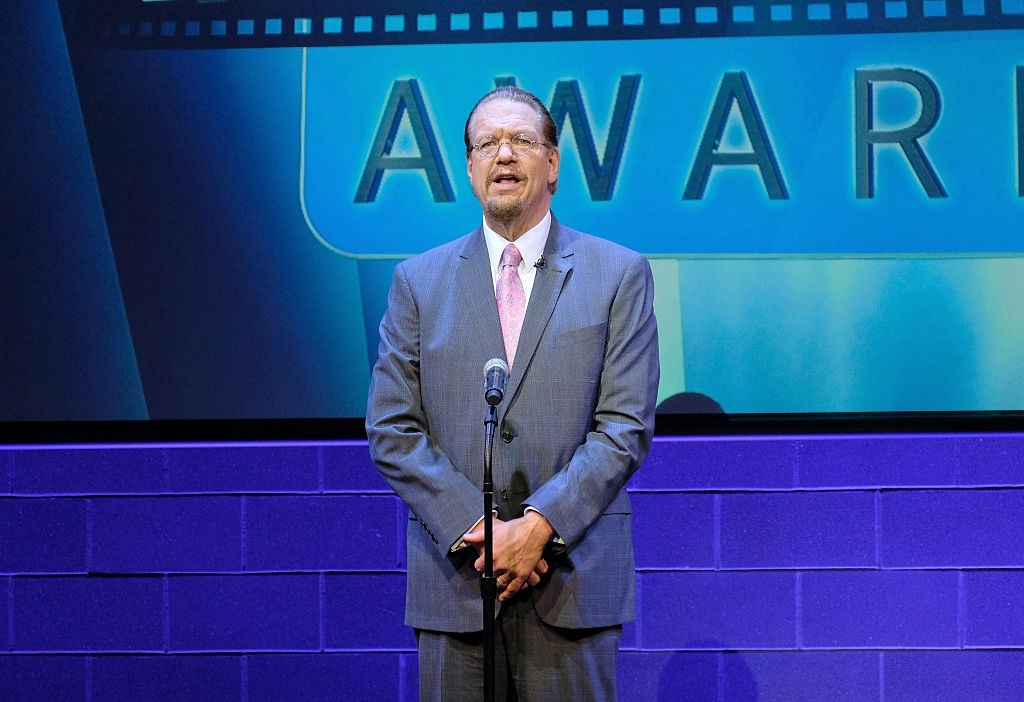 Penn Jillette is an American illusionist, comedian, musician, actor, and best-selling author who has a net worth $175 million dollars.