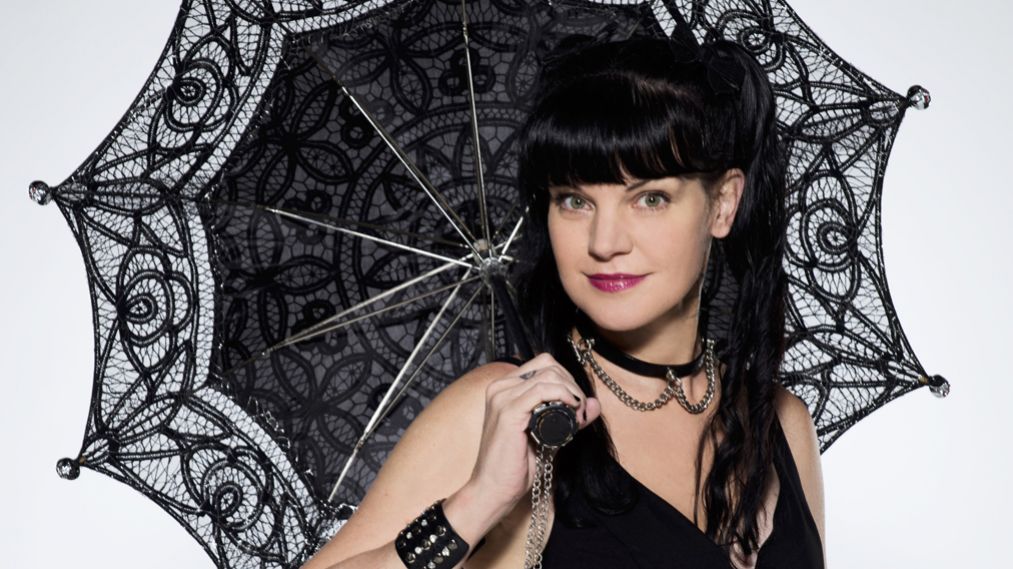 Pauley Perrette is a well-known American actress who is best known for appearing in the television series ‘NCIS’ as Abby Sciuto. She is the co-owner of “Donna Bell’s Bake Shop.” 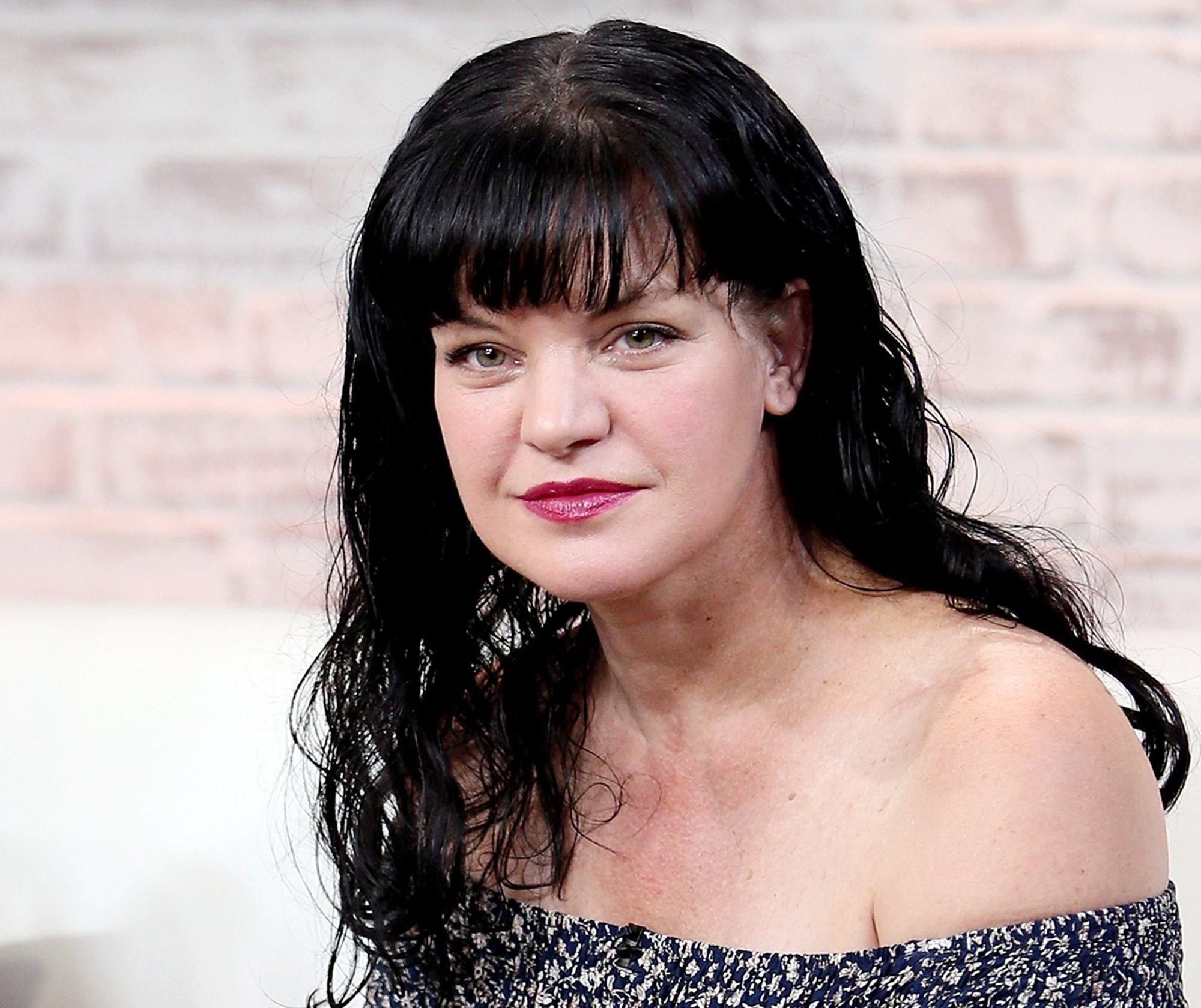 Perrette is also a civil rights advocate, singer, and writer. She started her career in 1994 by appearing in the afterschool specials ‘Magical Make-Over’.

Pauley Perrette was born on March 27, 1969, in New Orleans, Louisiana to Donna Bell. She grew up in many parts of the southern United States.

She later studied at the John Jay College of Criminal Justice in New York City. As a child, Perrette wanted to work with animals, be an FBI agent, or to be in a band.

In 2000, Pauley Perrette got married to Coyote Shivers, who is a musician. The couple divorced in 2004. She was also engaged to Michael Bosman who is a cameraman but split in 2011.

Pauley Perrette used to do a variety of jobs when she was in New York City.

Following that, she worked for many years in the film and television industry primarily in commercials, shorts films, voice-overs, and music videos.

She later moved to Los Angeles, and guest appeared in many shows.

In 1994, she was seen as Shannon in the ABC Afterschool Specials ‘Magical Make-Over’. She then went on to appear in ‘Murder One’ in 1996.

In the same year, she appeared in ‘Frasier.’ Perrette has guest appeared in the shows ‘’Early Edition’, ‘The Drew Carey Show,’ ‘That’s Life,’ ‘Dawson’s Creek,’ ‘Special Unit 2’, and ‘JAG.’

In 2003, she became a cast member of the television series ‘NCIS.’ She has also appeared in its spin-off ‘NCIS: Los Angeles’ and ‘NCIS: New Orleans.’

Perrette has also successfully appeared in ‘Time of Your Life’ in 1999. She was the associate producer of ‘The American Shame’ in 2001.

She made her film debut by appearing in ‘The Price of Kissing’ in 1997. 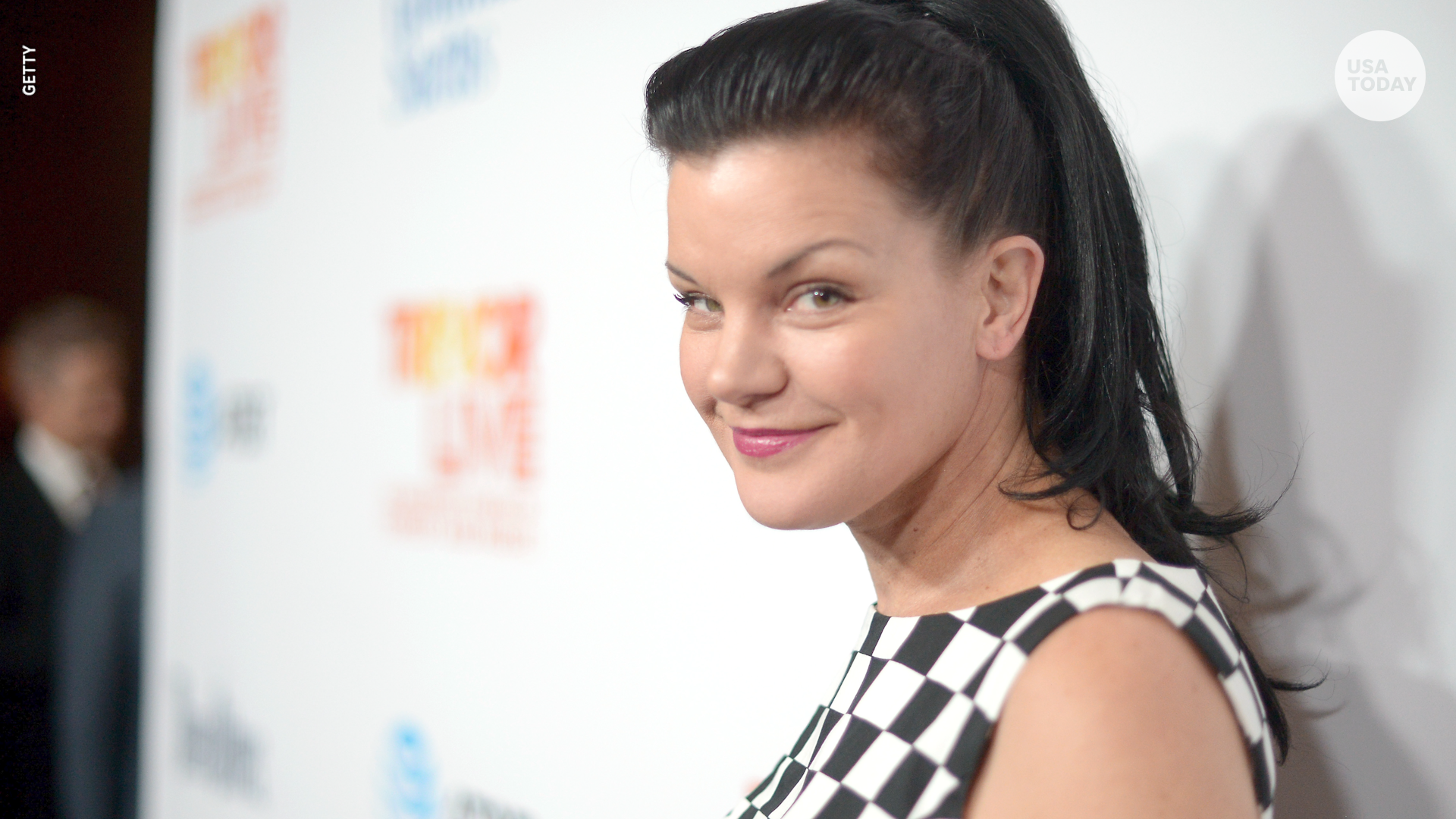 In 2016, Pauley Perrette was nominated in the BTVA Special DVD Voice Acting Award for lending her voice to the film ‘Scooby-Doo! And Kiss: Rock and Roll Mystery’.

She has been nominated three times for the People’s Choice Awards for her role in ‘NCIS.’ She has won the 2010 Beverly Hills Film Festival Award. 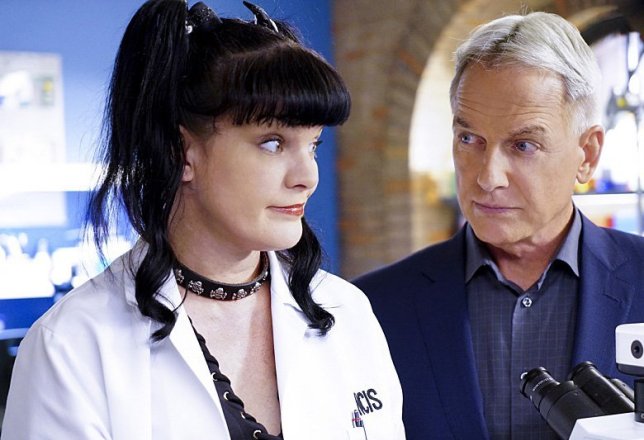