Paul Sr Net Worth 2019 – How well do you know Paul Teutul Sr? The New York native is famous for being a reality TV personality and the founder of Orange County Choppers – a company that manufactures custom motorcycles. 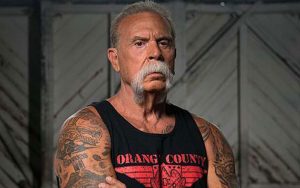 Paul Teutul has also appeared on numerous shows and has played small roles in movies as well.

Paul Teutul Sr was born on the 1st of May, 1949, in Yonkers, New York, United States. After the death of his birth mother, he was raised by his father and stepmother in Pearl River, New York, the U.S.

The reality TV star has said he sees his stepmother as his real mother because she loved him dearly as though she was his birth mother.

There is no confirmed information on Paul Teutul Sr’s education, however, it was gathered that he completed his High School education in Pearl River High School.

Later, he sailed as a member of the Merchant Marines of the United States during the Vietnam War.

In the late 1990s, Teutul started creating custom bikes for pleasure, this was inspired by various custom motorbikes he saw on the streets and in movies.

His passion led him to venture into the full-time business of manufacturing and designing custom motorcycles for sales which give birth to his company – Orange County Choppers.

Prior to that, he owned a fabricating shop named Orange County Ironwork.

Paul Teutul Sr.’s height is round about 6 feet 1 inch. He is a bodybuilder and physically fit. His weight is unknown. 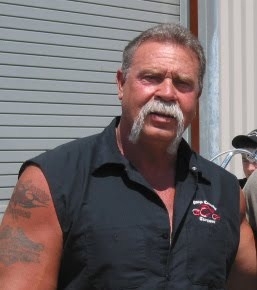 His work is appreciated by everyone and he is also awarded ASTRA Awards for Favourite International Personality or Actor. 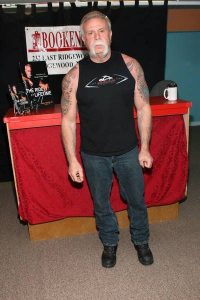 The reality TV star and founder of Orange County Choppers, Paul Teutul Sr, is said to have an impressive net worth. He is believed to have a net worth estimated to be around $15 million.

His net worth is sourced mainly from his successful and well known Orange County Choppers company and proceeds from his reality television series.