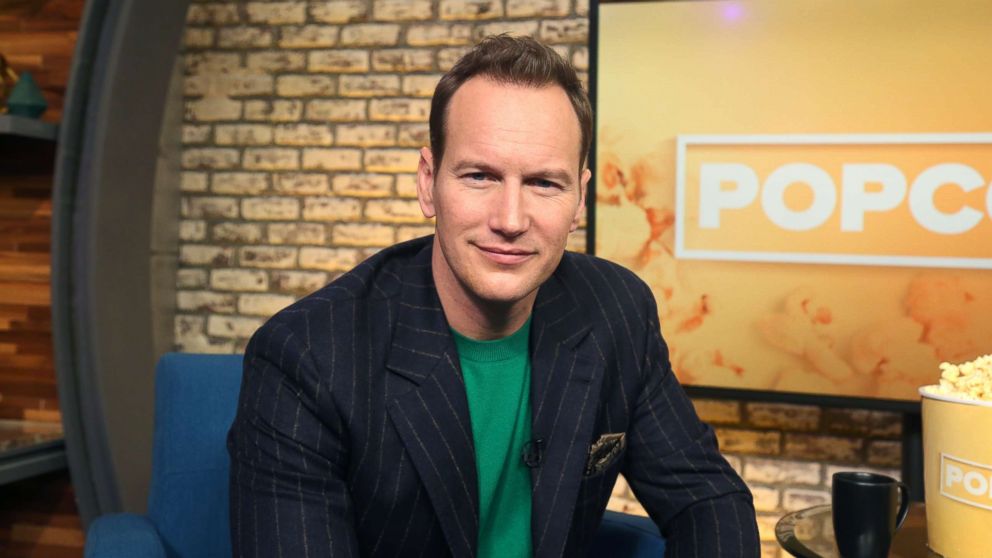 Patrick Wilson Net Worth 2020 – Handsome and skilled actor Patrick Wilson has always stood out from the crowd, starting from his days at the famed Carnegie Mellon University where he clinched the Charles Willard Memorial Award for Undergraduate Excellence in Music Theatre. 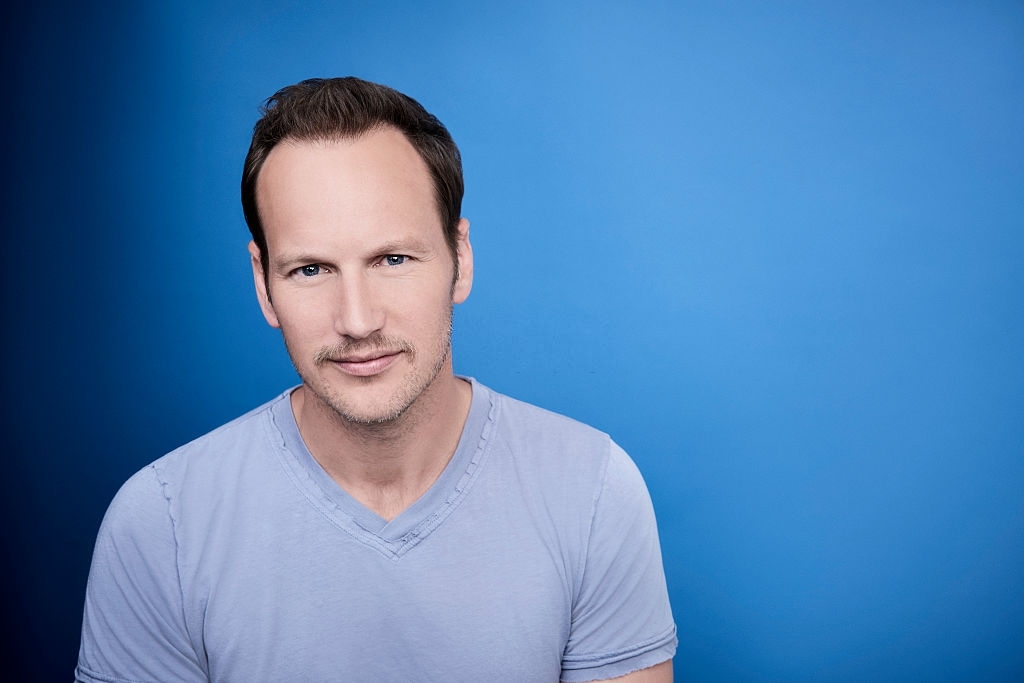 The hunky actor who doubles as a singer was born on July 3, 1973, in Norfolk, Virginia, as Patrick Joseph Wilson, the youngest of three sons born to his parents.

Most parts of his childhood were spent in St. Petersburg, Florida where he attended Shorecrest Preparatory School.

He proceeded to the Carnegie Mellon University where he graduated from in 1995 with a B.F.A. in Drama after which he debuted as an understudy in the role of Chris Scott in the national touring production of Miss Saigon.

While he became active in the industry in 1995, Wilson got to make his Broadway theatre debut in 2000 and his role as Jerry Lukowski in The Full Monty gained him major recognition as mentioned earlier.

Some of his other outstanding roles can be traced to the Broadway production of Oklahoma!, 2003 HBO drama miniseries Angels in America, both of which earned him more prestigious award nominations.

Wilson got his first film appearance in 2004 in The Alamo where he played the role of William B. Travis and shortly after, he co-starred in another, a musical film The Phantom of the Opera.

In 2005, the actor was cast in the psychological thriller film Hard Candy, starring with Ellen page.

He starred in one of his Golden Globe Award-nominated films Running With Scissors in 2006 while in 2007, 2008, and 2009, he starred in Purple Violets, Lakeview Terrace, and the film adaptation of the graphic novel Watchmen respectively.

Showing off his singing prowess, Patrick Wilson put up a great show on October 19, 2010, in Yankee Stadium where he sang God Bless America at the Game 4 of the American League Championship Series.

Again, later the same year – on November 20, he sang the United States National Anthem to usher in the first football game at the same venue.

From 2010 to date, Wilson has been active in the movie industry with films like The A-Team, Insidious and its titular sequel, The Conjuring, The Conjuring 2, The Founder and The Commuter to his credit. 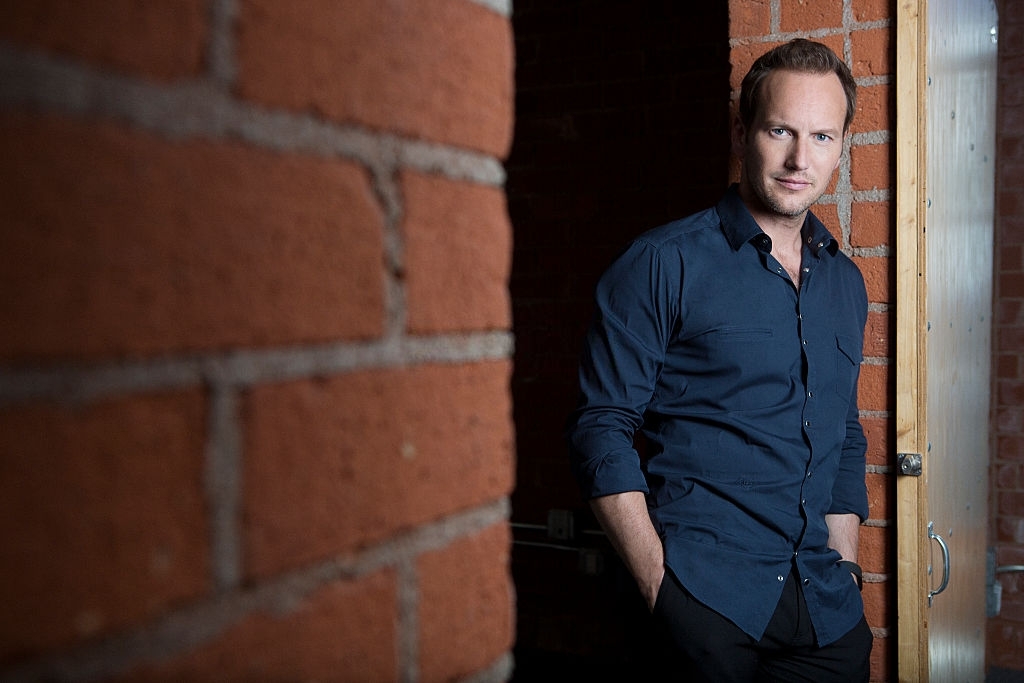 Patrick Wilson is a two-time Golden Globe Award nominee and has received the Primetime Emmy nomination in 2004.

In 2016, he was nominated for the Saturn Award and has won the Online Film & Television Award in 2003.

In 2006, he won the Young Hollywood Award and got nominated for the 2011 Scream Awards. He has been nominated three times for the Golden Satellite Award.

He has received nominations from the Critics’ Choice TV Award and Tony Award. 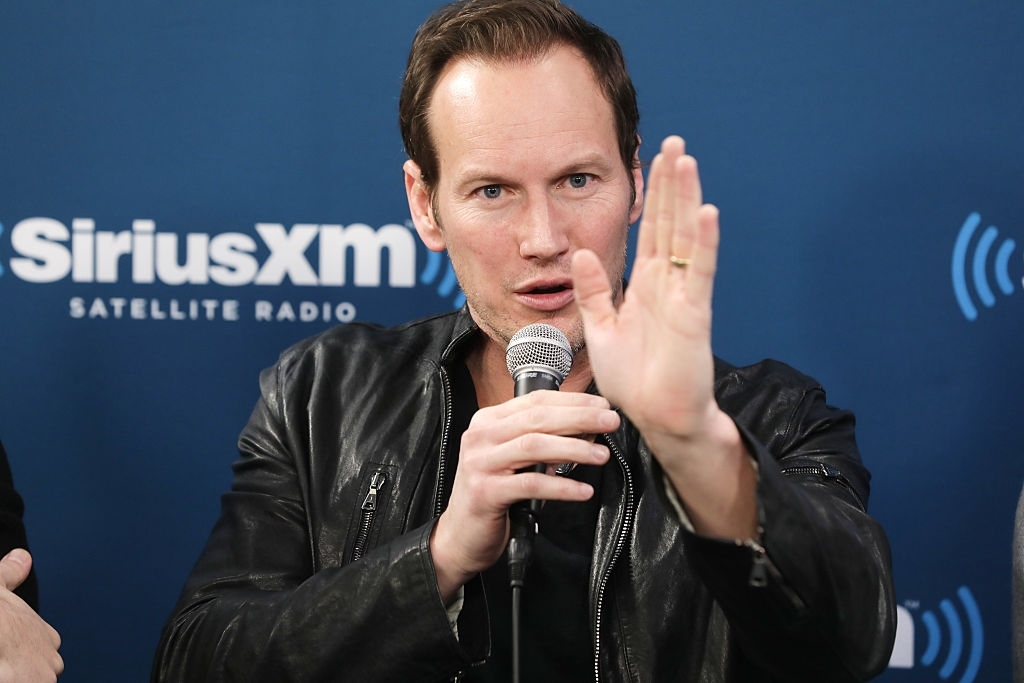 The estimated net worth of Patrick Wilson is more than $10.5 million. Thanks to his hard work and dedication in acting, that he is able to make this net worth.