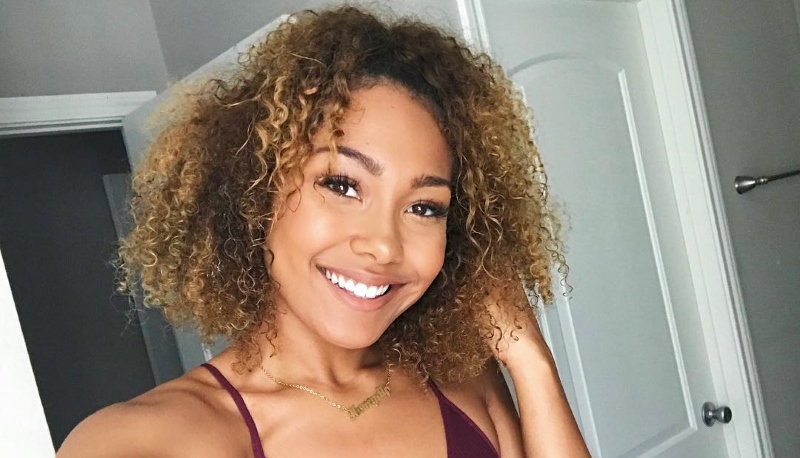 Parker Mckenna Posey is an American actress who gained popularity as a child actor, playing the role of Kady Kyle on the television show ‘My Wife and Kids’. 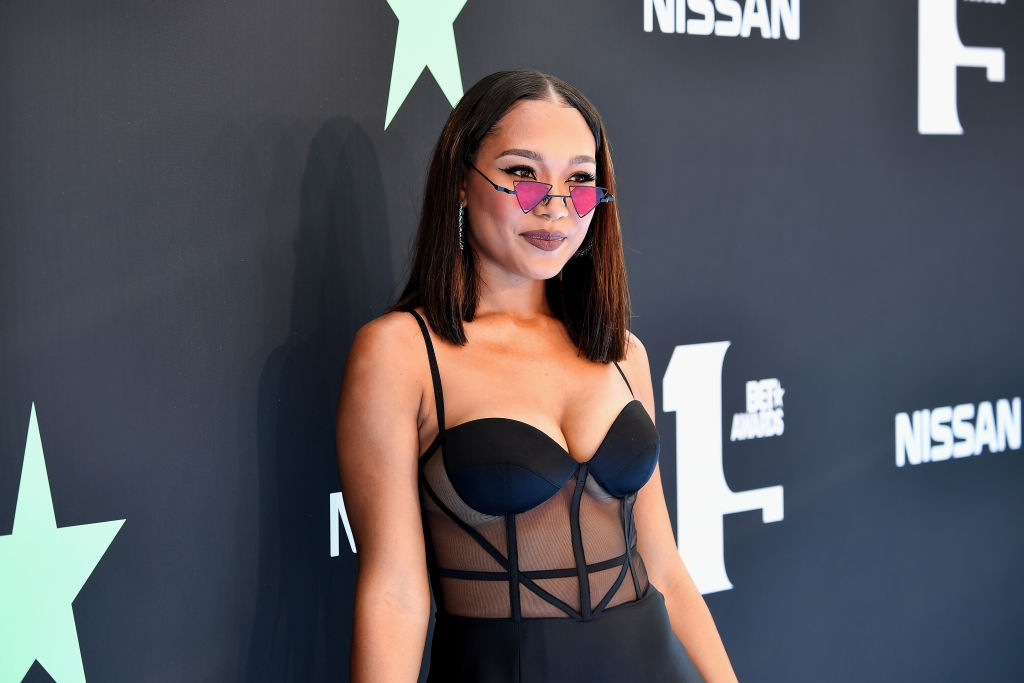 She went on to make guest appearances on a number of TV shows like ‘NYPD Blue’, ‘Strong Medicine’ and ‘iCarly’, and acted in telefilms like ‘Meet the Santas’ and ‘Summer Camp’.

She has an older sister named Dilynne, an older brother named Khari, as well as, two younger brothers named Jake and Cal.

Her mother’s acting DNA rubbed off on her and began to manifest at a very early age. Posey made up her mind from when she could talk that she wanted to be an actress.

In 2013, Parker McKenna Posey was in a relationship with actor Mandela Van Peebles.

The relationship became public following a controversy regarding a blog post by influential blogger Sandra Rose, in which the writer mentioned Parker as bisexual.

Her mother wrote a letter to the blogger claiming that the post was an attempt to slander her daughter’s image, and informed that she was straight and in a relationship with Peebles.

The couple later separated, and in 2015, Parker was spotted spending time with the rapper Problem in Honolulu, Hawaii.

Both of them shared snaps from the vacation on various social media platforms, sparking dating rumors.

At the age of three, she had started appearing in TV commercials.

She scored her first acting role as Latanya in NYPD Blue. Though a small role, it did set the ball rolling for her acting career.

Inspired by The Cosby Show, Damon Wayans and Don Reo joined forces to create a family-friendly sitcom about a successful black family.

The sitcom was titled My Wife And Kids and Posey was selected to play the character of the youngest kid in the family. Posey continued to reprise her role for the entire series, appearing in about 121 episodes.

After the series came to an end in 2005, Posey appeared in Nickelodeon’s iCarly and the comedy film Alice Upside Down (2007).

Subsequently, things went quiet from Posey until the world stumbled upon her Instagram account flooded with scantily-clad photos of her.

Fans quickly took to the comment section to expressed their disbelief at her transformation.

During the period when she went under the radar, Posey was up to many things including completing her high school education. In recent years, she had added fashion designer to her repertoire.

Mckenna Posey has undergone training in fashion and has produced her very own swimwear line. She hasn’t given up on acting though.

Some of her recent appearances include the films Lucky Girl, and 90 Minutes Of The Fever, as well as, TV show, Snowfall.

Parker McKenna Posey has an estimated net worth of $1.5 million which she earned through her career as an actress and model. Further, she earns the payroll of about $15k to $25k from her work in television series as her salary per episode.

She also actively involves in endorsements and the production of several products. Parker earns between $2.75k to $4.5k from her per sponsored post from the Instagram account.

Besides, she owns a Land Rover from that costs anywhere from $52k to $70k.