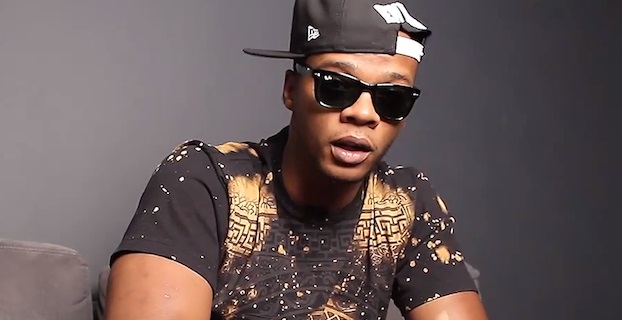 Papoose Net Worth – Papoose is an American rapper and a songwriter. He is an emerging artist who has already released 29 mixtapes, 11 singles, and two studio albums.

So let us know about Papoose’s life, his net worth, relation with Remy Ma, bio, career and must-know facts. 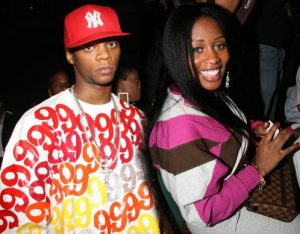 Any information about his childhood is not available, and only one of his parents is known who is Irene Mackie. Papoose belongs to Liberian descent.

Papoose got the spark of fame when he appeared on Kool G Raps‘s album Roots of Evil in 1998.

Appearing in someone else’s album wasn’t enough for Papoose, so in 1999, he released his own first single titled Thug Connection/Alphabetical Slaughter.

But his first single wasn’t able to create much of buzz.

Papoose tried to make a deal with several records but all in vain. So he decided to take a leap and decided to produce and sell his own mixtapes.

Papoose was so dedicated in his career in the music field that he even went to the New York office of Hot 97 and presented one of his mixtapes to DJ Kay Slay outside the office.

This led to Kay Slay inviting Papoose onto the air, and, impressed by his rendition of “Alphabetical Slaughter”, signing him to his Street sweepers Entertainment label.

This was just a start for Papoose. Between 2004 and 2006, he released over a dozen mixtapes at a prolific rate.

His dedication finally paid him off and on August 24, 2006, he signed with Jive Records announcing on his official website.

An album to be called The Nacirema Dream (“American” spelled backward) was planned.

However, in September 2007, Kay Slay revealed that he and Papoose had left Jive, commenting that they had “almost [become] victims of A&R hell.”

Papoose came into limelight when he was featured on a remix by Busta Rhymes titled Touch It. He was briefly associated and signed to Flipmode for a couple of years thereafter.

And since then, he has released various mixtapes. His most recent one is Most Hated Alive which he released on December 4, 2012.

Papoose announced his debut album will be The Nacirema Dream and scheduled to release on March 5, 2013.

When his debut album got released, it got positive reviews from the music critics and got on number 97 on the US Billboard 200.

Papoose performed the third single off his debut album, Get At Me with Ron Brwoz on June 2, 2013, during the annual hip-hop fest held in East Rutherford, New Jersey, and sponsored by New York-based radio station Hot 97FM with the help of Top Dawg Entertainment.

On October 4, 2013, Papoose announced that he plans to release his new mixtape and he had already begun working on his studio album.

Then in 2014, November 4, he released his mixtape, Hoodie Season.

And, in 2014, Papoose began work on a music collaboration with international producer Swissivory and west coast rapper C-Tru on a track titled “How We Roll”.

Papoose has a successful career until today. He has released some good songs, mixtapes, and albums.

However, he has only achieved one award that was in 2005, the Justo Mixtape Award in the category of ‘Best Underground Artist.’