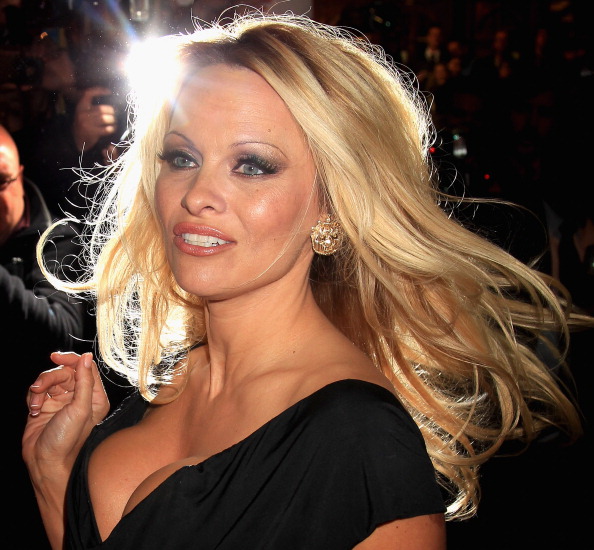 Pamela Anderson Net Worth – One of the most celebrated models of our time, Pamela Anderson had no easy start to her successful career. Despite her history of sexual abuse, the iconic model, actress, activist, and reality TV star has turned out to be one of the most notable faces in modeling. 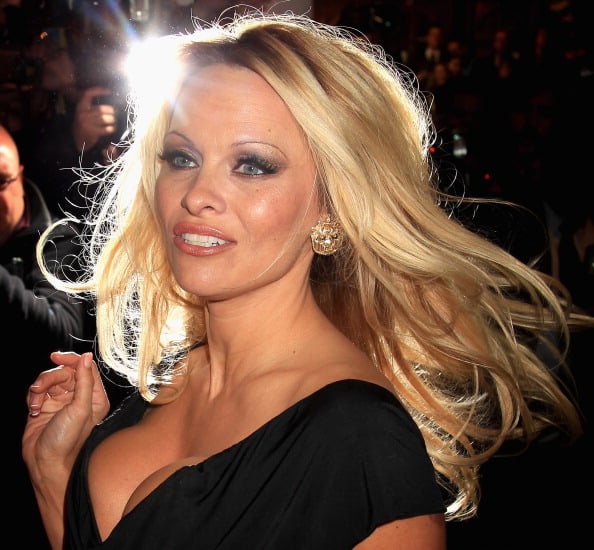 Her involvement with Playboy Magazine may yet turn out to be one of the best decisions of her life since her 22-year-old career with them has resulted in 14 cover page appearances which are more than any other model can boast of.

As an actress, she has appeared in several movies which include; Raw Justice(1994), Blonde and Blonder (2008) and Baywatch which made her a household name, she also participated in Dancing with the Stars in 2010. As a writer, she has authored two books namely; “Star” and “Starstruck” and as an activist for animal-human rights, she is the brain behind the Pamela Anderson Foundation.

The famed entertainer was born as Pamela Denise Anderson into the family of a furnace repairman Barry Anderson and a waitress Carol Anderson in Ladysmith, British Columbia, Canada, on the 1st day of July 1967. She was brought up in the city of Vancouver alongside her younger brother Gerry Anderson.

Her secondary school education was achieved at Highland Secondary School in Comox, British Columbia in the year 1985. During her years in school, she was active in sports as a gymnast and an acrobat and worked as a waitress from age 16 to age 19.

Pamela’s talent came to the fore at a Canadian football game while she was working as a fitness instructor for Labatt’s, after she was broadcast over the stadium’s giant screen sporting a body-hugging Labatt’s t-shirt, Labatt’s hired her to feature in their adverts and soon, other advertising jobs followed. Before long, Pamela Anderson was approached by Playboy and subsequently, in October 1989, she was featured on the cover page of the prestigious Playboy Magazine.

The reality TV star has delved into matrimony four times in her lifetime though the third and fourth marriages were to the same guy. The story of her marriage history started with the famed Mötley Crüe drummer Tommy Lee who she met on new year’s eve of 1994. Their whirlwind affair which lasted for a brief period of four days resulted in marriage on the 19th of February 1995.

Their highly publicized marriage, blessed with two sons Dylan Jagger and Brandon Thomas, came to an end on 28th of February 1998 after which Tommy was arrested and convicted on the grounds of spousal abuse.

Currently, Pamela Anderson and Tommy’s sons who were delivered at home with the assistance of a midwife are all grown-ups following in their mother’s footstep as professional models. It is important to note that their marriage was a tumultuous one bedeviled by controversies – including an incident in which the couples’ honeymoon sex tapes were stolen and broadcast all over the social media.

Her second nuptial was with Kid Rock who she dated in 2001. After announcing their engagement in 2002, Pamela Anderson was diagnosed with hepatitis C which she claimed to have gotten from sharing a needle for a tattoo with her ex Tommy. This personal tragedy did not shake Kid’s affection for Pamela and eventually, they got married on a yacht near St. Tropez France on the 29th of July 2006.

After the announcement of a miscarriage in November 2006, the actress filed for a divorce from Kid, citing irreconcilable differences as the cause of separation.

Pamela married Paris Hilton’s partner in the infamous sex tape scandal of 2003 Rick Salomon on the 6th of October 2007, their marriage which was annulled after a couple of months later was again reactivated on the 11th of January 2014 when they tied the knot the second time.

Unfortunately, the couple called it quits on the 29th of April 2015 when they finally divorced for good. Presently, the television star is in a romantic relationship with Adil Rami, a French soccer star who plays for Marseille.

According to the former Baywatch star, what they had cannot be called a romantic relationship although she was seen visiting him on several occasions in the past year and even published a poem about her special relationship with the guy. However, Pamela Anderson maintains there is no romance there. 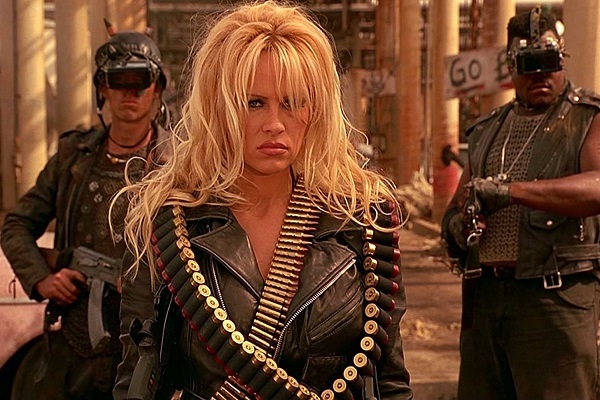 The famed entertainer has earned handsomely through her jobs as a model, reality television star and an actress. Available records have it that she made $60,000 per episode on the set of Baywatch in 1989 and her estimated net worth is currently pegged at $8 million.