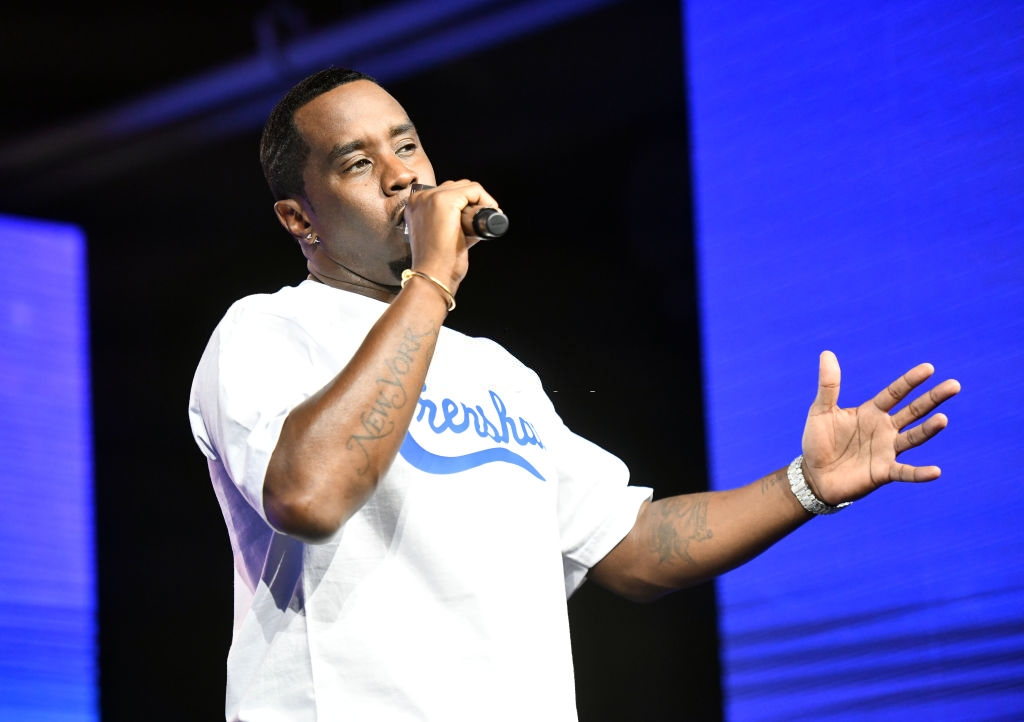 P Diddy Net Worth – Sean John Combs, also known as P Diddy, is an American singer, actor, and rapper from New York City.  He initially gained recognition when he worked as a talent director at Uptown Records before he founded his label Bad Boy Entertainment. 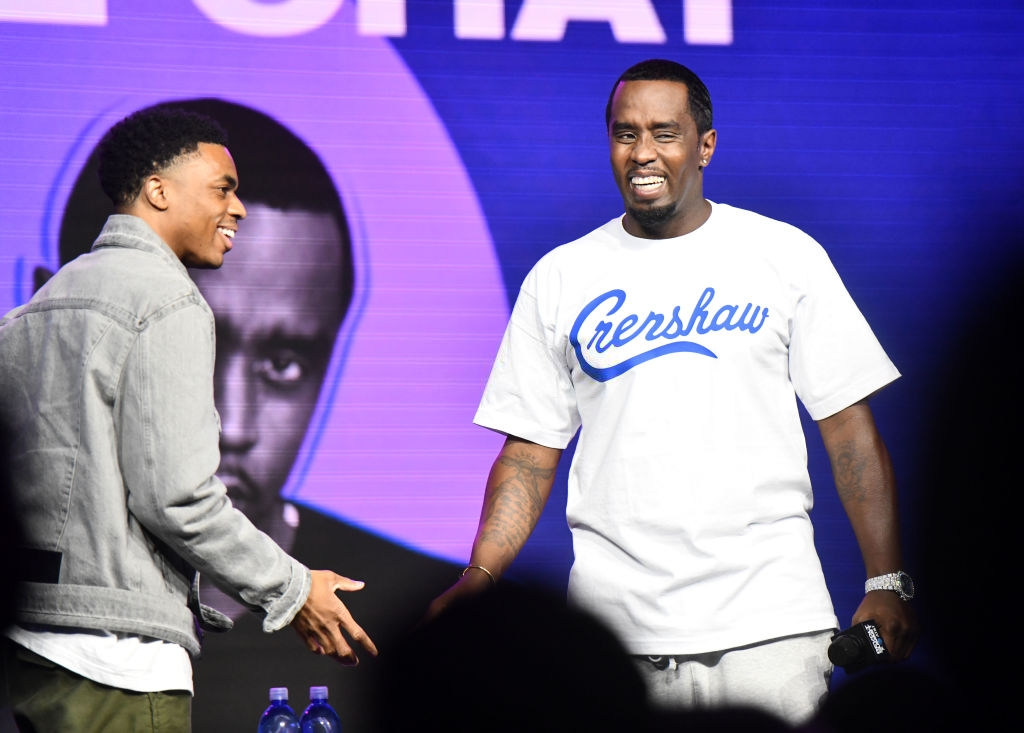 Sean Combs was born in Harlem, New York on the 4th of November, 1969. His mother Janice was a teacher’s assistant and a part-time model.

His father Melvin served in the U.S military force but was shot to death in Central Park when Combs was only 2 years old.

In 1987 Combs graduated from the Roman Catholic Mount Saint Michael Academy. He was a business major at Howard University but he left before he started his sophomore year.

Combs started to work as a talent director at New York’s Uptown Records. However, in 1993 he got fired from Uptown and started his own label Bad Boy Entertainment, with The Notorious B.I.G.

He gradually began signing more artists to the label, such as Usher, Lil Kim, TLC, and Aretha Franklin.

In 1997 Combs switched his stage name to Puff Daddy, and he released his debut single “Can’t Nobody Hold Me Down” which was on the Billboard Hot 100 chart, number one.

His first album “No Way Out” was released 1st July 1997 through Bad Boy Records. The album sold over 561,000 copies in one week and earned him five nominations at the 40th Grammy Awards.

Combs changed his stage name to P Diddy in 2005. Combs starred in a movie Carlito’s Way: Rise to Power.

He also hosted MTV Video Music Awards in 2005 and he was named to be one of the most influential people of 2005.

P Diddy has collaborated with some of the biggest rappers and artists of the modern time, including the likes of The Notorious B.I.G, Boyz II Men, Usher, TLC, and SWV.

Diddy has released several albums with different worldwide famous artists, sold millions of copies, and gained an incredible net worth.

P Diddy is known for being the second richest hip-hop artist in the U.S worldwide. 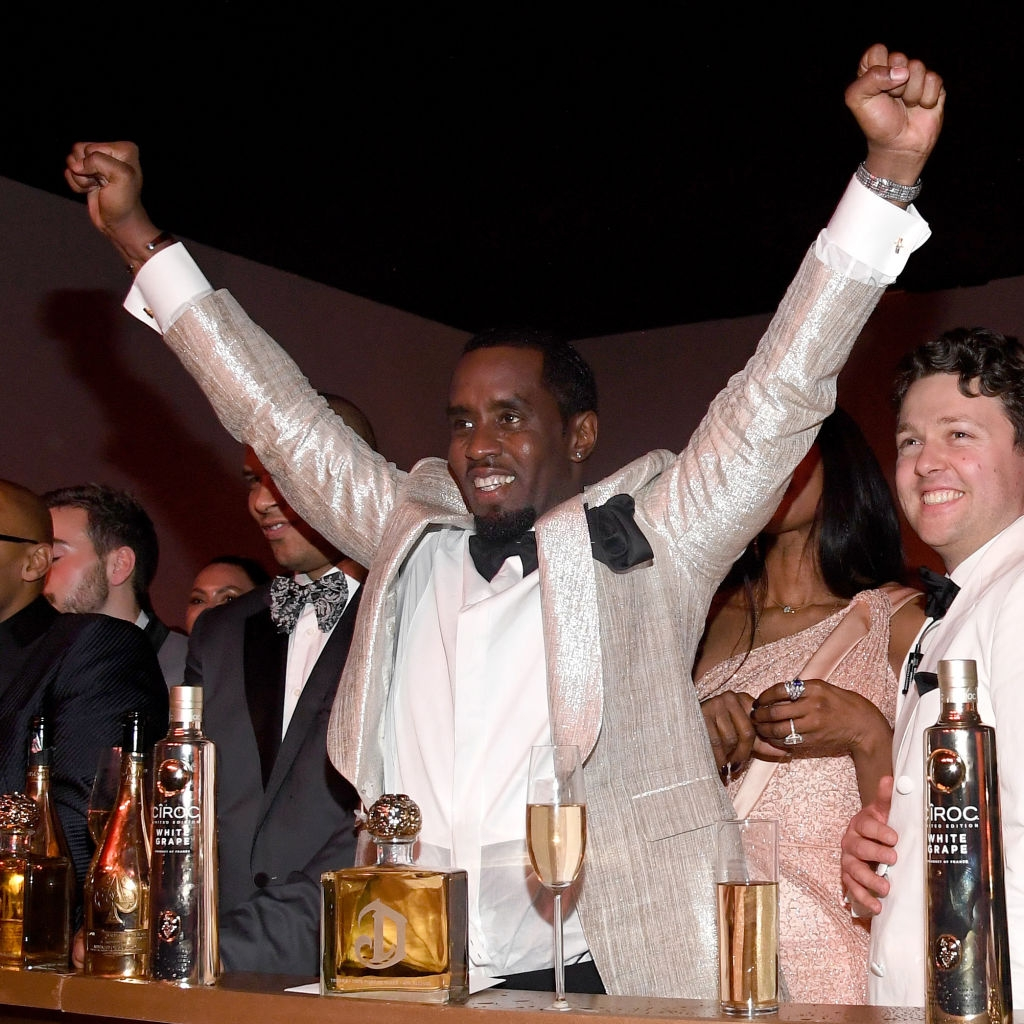 As of November 2020, P. Diddy has a total net worth of around $900 million that he earned through his various professions.

He is a great singer, actor as well as an entrepreneur who earns more than $130 million in salaries and living a lavish life. Combs owns a home in Alpine, New Jersey, that is valued at around $7 million.

He has a collection of luxurious cars that increases his total net worth. He also earns an impressive amount of money through his social media appearance with millions of followers.