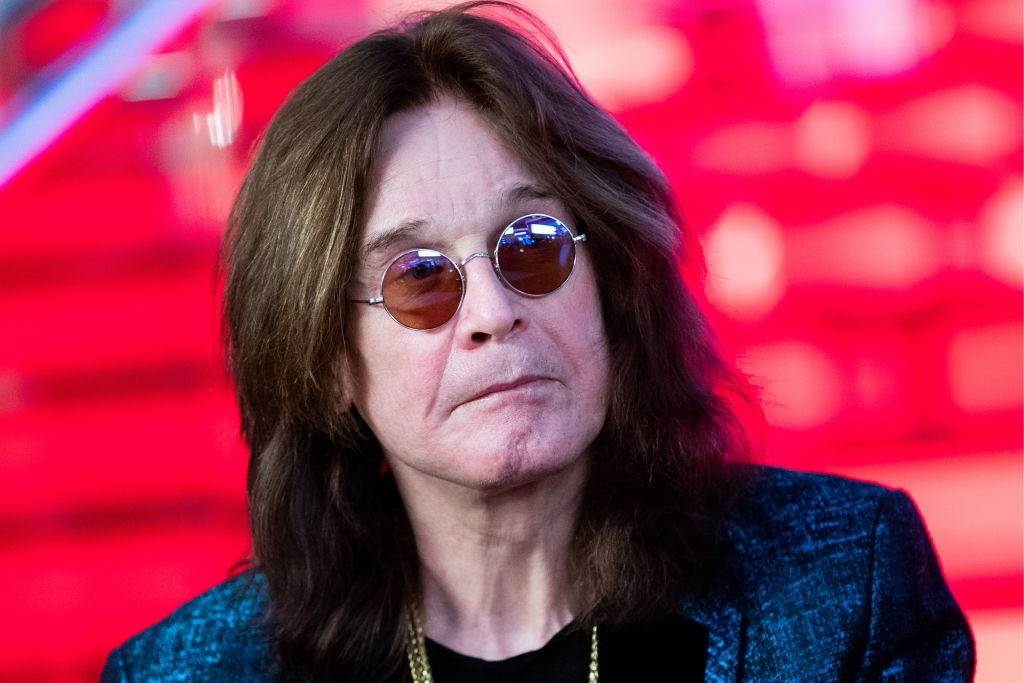 Ozzy Osbourne is an English singer, songwriter, and actor often regarded as the “Godfather of Heavy Metal”.

He is one of the most beloved rock stars the world has ever known and attained fame in the 70s as the lead vocalist of the rock band Black Sabbath.

As a member of Black Sabbath, he was inducted into the Rock and Roll Hall of Fame. 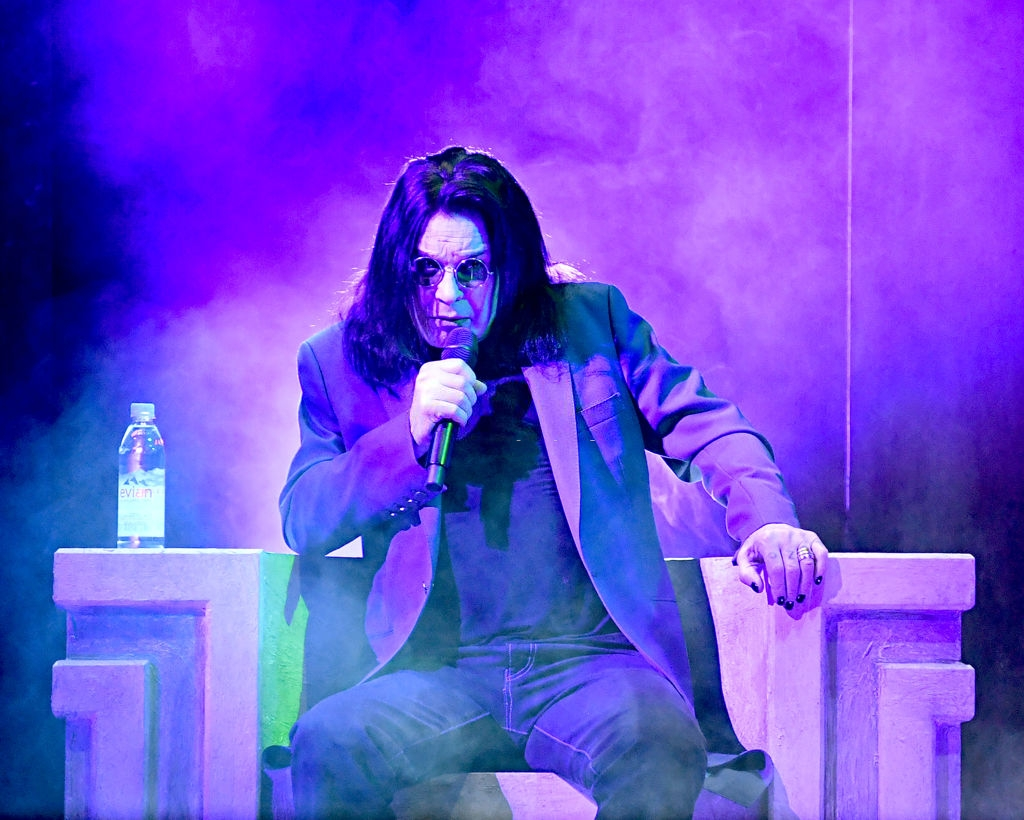 His mother, Lilian Osbourne was a factory worker while his father, John Thomas “Jack” Osbourne worked as a tool producer at the General Electric Company.

He dropped out of school at 15 worked several small jobs to earn a living. Ozzy got locked up in prison for 6 weeks because he couldn’t pay the fine he was handed for robbing a shop.

His father had refused to pay the fine in order to teach his son some discipline.

As a teenager, Ozzy was inspired to become a music star when he listened to The Beatles’ first hit She Loves You.

According to him, the song birthed the dream to become a music star in him. Most certainly, that childhood dream has come true for Ozzy.

He was first hired as a vocalist when Geezer Butler formed his first band in 1967. The band went by several different monikers before they finally settled for “Black Sabbath.”

After 11 years as the frontman of the Black Sabbath, Ozzy Osbourne was fired from the group and replaced with Ronnie James Dio.

His alcohol and substance abuse were the reasons given for his sack.

The rock star rose above that setback and proceeded to create a highly successful career on his own, the longevity of which earned him the title “Godfather of Heavy Metal”.

He has since reunited with Black Sabbath a number of times, recording the album 13 in 2013 and a farewell world tour. 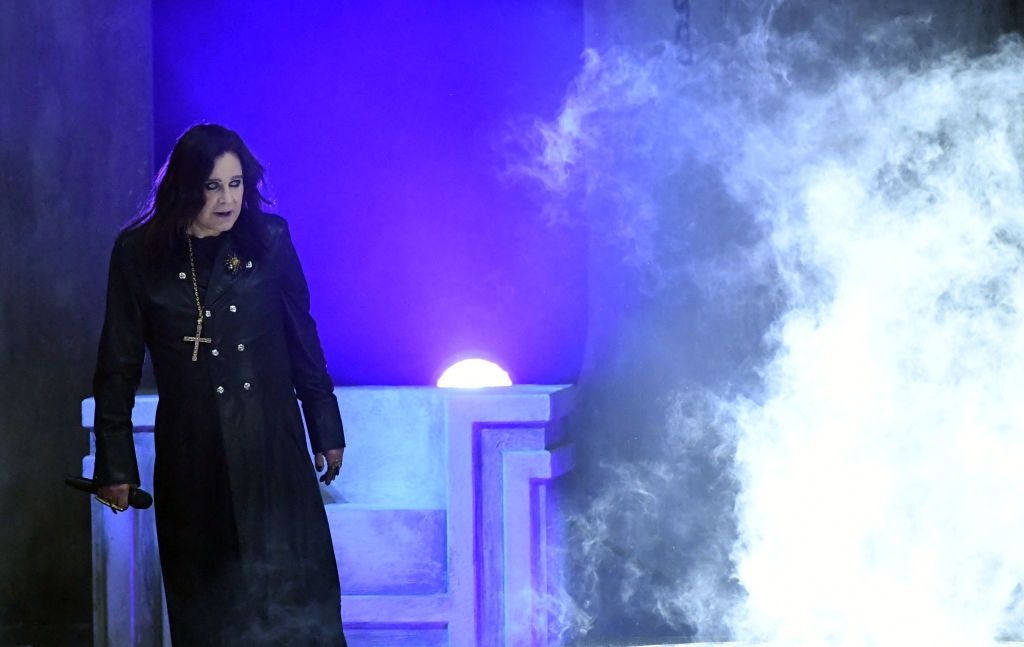 Ozzy Osbourne’s first marriage was to Thelma Mayfair. They got acquainted with each other at a nightclub in Birmingham where Thelma worked.

However, Osbourne was anything but a role model dad; he was mostly absent as he was frequently going on tours with Black Sabbath.

His alcohol and drug abuse also didn’t make it any better. The marriage officially came to an end in June 1982.

His second marriage was to Sharon Rachael Arden.

The two met while Sharon worked for her dad Don Arden as a receptionist; her dad was the manager of Black Sabbath at that time. Ozzy and Sharon got married on July 4, 1982.

According to him, he chose to tie the knot on American Independence Day in order not to forget their wedding anniversary in the future.

She served as a judge on America’s Got Talent. They have three children together named Aimee, Jack, and Kelly.

Ozzy’s marriage to Sharon ended in 2016 because Ozzy Osbourne was caught cheating. He had been having an affair with his hairstylist Michelle Pugh for four years.

Sharon got to confirm her former husband’s rumored indiscretions by going through his emails.

The legendary musician blamed his infidelity on his love for alcohol, saying it led him to make “poor personal decisions”.

According to his now-former wife Sharon, she had previously caught him in bed with two of their nannies.

For a woman who had been with Osbourne through his dark years of drugs and so-called “demons”, the affair with the celebrity hairstylist was the last straw that broke the camel’s back.

With Sharon Osbourne, he had three more children: Aimee, Jack, and Kelly.

Aimee Osbourne came into the limelight during the family’s reality series on MTV The Osbournes.

She is an actress and a singer. Jack, like his mother Sharon, is also a media personality.

He is one of the most beloved rock stars the world has ever known and attained fame in the 70s as the lead vocalist of the rock band Black Sabbath.

As a member of Black Sabbath, he was inducted into the Rock and Roll Hall of Fame.

On leaving the Black Sabbath in 1979, Osbourne went on to pursue a highly successful career as a solo artist.

7 of his 11 albums were certified platinum, a testament to just how successful Ozzy Osbourne has been.

The legendary rock star was also inducted into the UK Music Hall of Fame as a solo artist and also as a member of his former band.

After many years of alcohol and drug abuse, Osbourne has tried to remain as sober and as clean as possible in recent times.

According to Black Sabbath Keyboardist Don Airey, Osbourne’s substance-abuse issues were the reasons for his exit from the band. 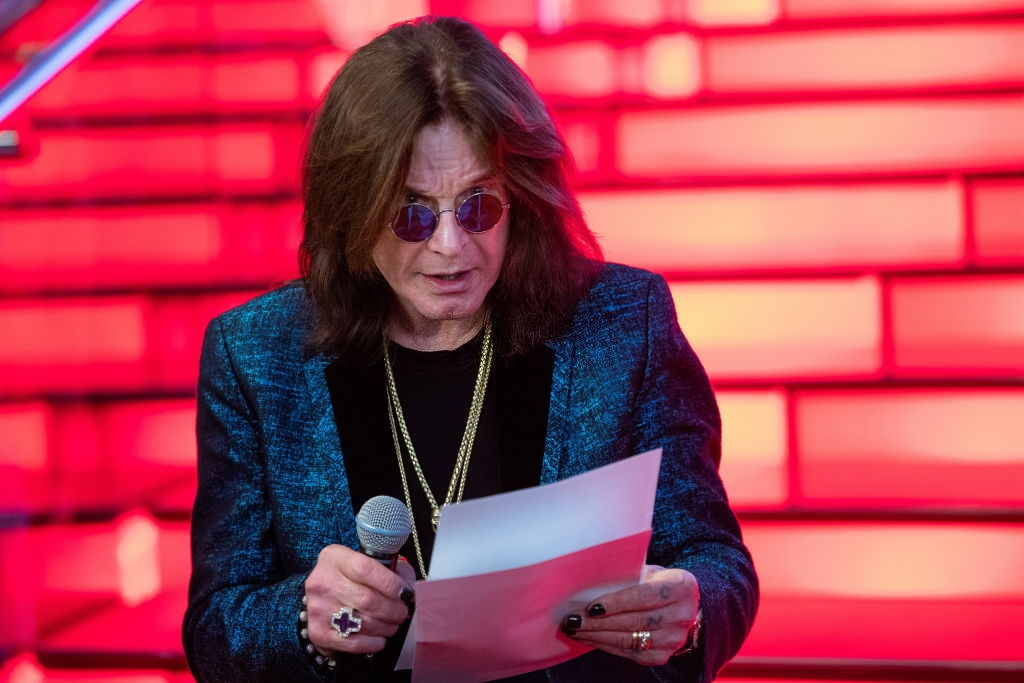 Ozzy Osbourne a.k.a. the Godfather of Heavy Metal fortune currently has an estimated fortune of about $220 million. Below is a little insight into how he came about that much wealth.

By the time Ozzy Osbourne left Black Sabbath, he was given £96,000 for his share of the name.

At the peak of his highly successful solo career, Ozzy Osbourne garnered an estimated £100 million from music sales, tours, and TV shows.

His highest financial gain in the 1990s, however, was a venture named “Ozzfest”.

The show was an instant hit even as it gave many new Rock and Heavy Metal artists the exposure required to make a commercial success.

Ozzfest made Osbourne the first star of his genre to hit $50 million in merchandise sales. The show eventually grossed over $100 million.