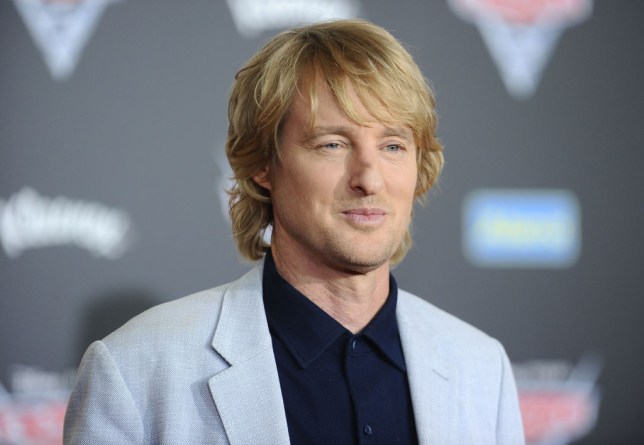 Owen Wilson is a beloved man; he is an actor who has been a part of the childhood of multitudes thanks to his appearance in the Shanghai film series. 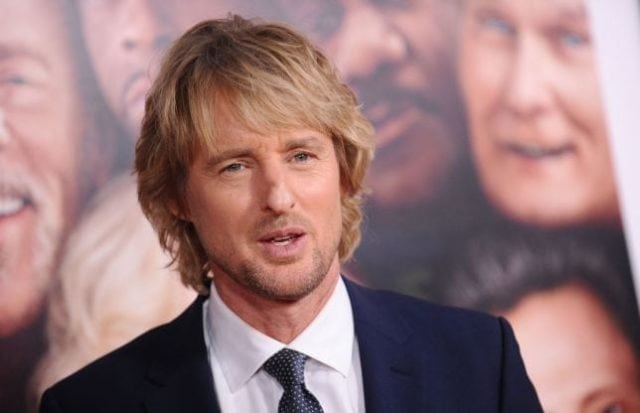 His voice has also continued to entertain the childhoods of many with the Cars franchise. There are a few people in this world who are not familiar with his works and might be surprised at the universal love for him.

Owen Cunningham Wilson was born on the 18th of November, 1968 in Dallas, Texas. He is an American actor, producer, screenwriter and all-around lovable person.

He’s known for many classic works such as the Shanghai film series which also starred Jackie Chan. He’s also known for voicing Lightning McQueen in the Cars Franchise.

Over the years, he has developed a close and long association with legendary filmmaker, Wes Anderson with whom he’s shared writing and acting credits for Bottle Rocket and The Royal Tenenbaums; the latter earned him a nomination for the Best Original Screenplay in the Academy Awards.

Owen Wilson is the second of three sons born to parents – Laura Wilson and Robert Andrew Wilson. His Irish parents were originally from Massachusetts. His brothers, Luke and Andrew, are also actors.

Owen Wilson’s foray into the entertainment industry started with Bottle Rocketin 1996. The actor then went on to co-write Wes Anderson’s next two directorial films, one of which earned both of them an Oscar nomination for Best Original Screenplay.

He then developed a relationship with Ben Stiller who loved Wilson’s work in Bottle Rocket. This has led to him appearing in many of Stiller’s projects like Meet the Fockers and Night at the Museum.

Owen Wilson has been an actor for over 20 years, allowing for an extensive filmography with over 40 projects in movies and television. He’s also won several awards as a testament to his long and thriving career.

The actor previously dated Sheryl Crow who wrote a song about their relationship in her 2002 album.

He then dated Kate Hudson between 2008 and 2009. His search for a stable relationship continued till 2011 when he and his girlfriend, Jade Duell had a son, Robert Ford Wilson. Unfortunately, a child would prove not to be enough to keep them together as later that year, the pair broke up.

In January 2014, the actor had a son with Caroline Lindqvist, who was his personal trainer and married to another man at the time. Caroline eventually got a divorce and dated Wilson. Unfortunately, that relationship also did not last.

The actor is currently single but there are rumours that he is expecting a third child from a woman named Varunie Vongsvirates.