Omar Epps Net Worth 2020 – Omar Epps is an African-American actor who is best known for his roles in the movies Juice (1992) and Love and Basketball (2000) as well as in the television medical drama series House where he appears as Dr. Eric Foreman. 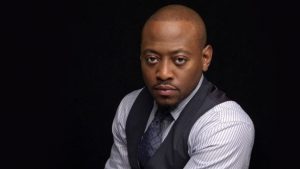 The talented actor, who has received several award nominations for his many roles and is regarded as one of the most successful African-American actors of his generation, is also a rapper, songwriter, and music producer.

Omar Epps was born Omar Hashim Epps on July 20, 1973, in Brooklyn, New York. He was raised by a single mother following her divorce from his father. His mother, Bonnie Maria Epps, was a school teacher turned principal and then school superintendent.

As a child, Epps showed signs of being an entertainer which prompted his mother to enroll him at Fiorello H. LaGuardia High School of Music & Art and Performing Arts, where he studied theater opposite fellow actor and comedian Marlon Wayans who is a noted member of the Wayans Family.

His poetry writing skill made him want to be a rapper and was the driving force to his joining Queen Latifah as a backup singer and dancer on tour.

In 1991, he joined forces with his cousin to form the rap group Wolfpack. While trying to make it in the music world, Epps continued auditioning for roles after he graduated high school.

His big break came in 1992 when he was cast alongside Tupac Shakur in the film Juice (1992). He followed that breathtaking performance with another one in The Program (1993) and then in Deadly Voyage (1996) which won him the best actor award at the Monte Carlo Television Festival. 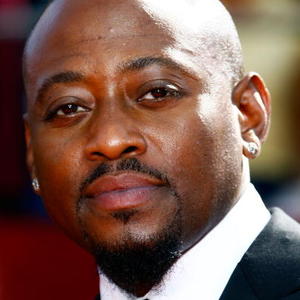 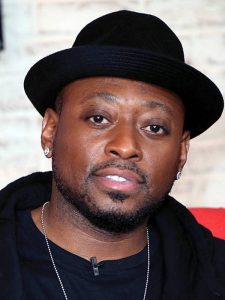