Offset Net Worth – Offset, AKA Kiari Kendrell Cephus, is an American rapper, singer, and songwriter. He is part of the hip hop group Migos, which also includes Quavoand Takeoff. Offset is also currently in a relationship with fellow rapper Cardi B.

The rap group Migos formed in 2009, when the three family members came together, and since then they’ve achieved great success. Most of that success being gained in the last few years.

Offset was born on the 14th December, 1991, in Atlanta, Georgia. He grew up in a suburban area with fellow Migos members, Takeoff and Quavo. Offset is the cousin of Quavo, and Takeoff is Quavo’s nephew.

The three all grew up in Gwinnett County, and formed their rap group in 2009. 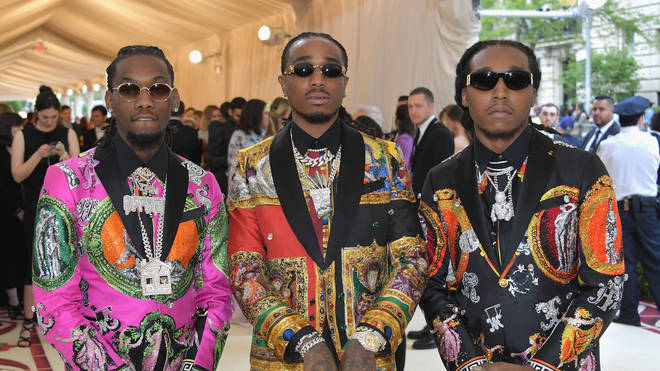 Aside from his incredible success as part of Migos, Offset has released various songs solo, in which he collaborates with various artists, including the likes of Drake, and Macklemore.

Today, Offset’s net worth is $16 million.