Ninja Net Worth – You can be assured of three things that the internet will do for you – it will give you access to a wide range of information, make you immensely popular and give you riches more than your wildest imagination.

Now, two and three is not a constant for everybody but in the past decade, there has been a growth in the number of people who have achieved fame and amassed a fortune from the internet. The gamer, Tyler Blevins, also known as Ninja is one of such people.

To learn more about how this bloke made a fortune for himself and other facts of his life, come with us… 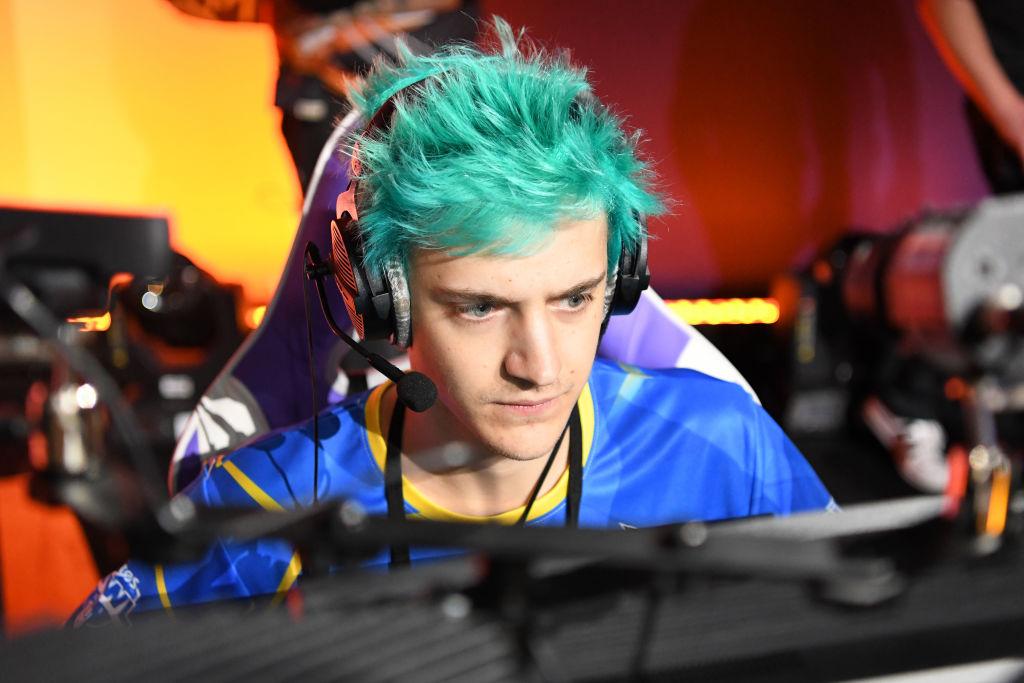 Tyler Richard Blevins was born on the 5th of June, 1991 in Detroit. The identities of his parents are not known but it is clear that they are of Welsh heritage. He spent most of his childhood in the suburbs of Chicago where he grew up with his older brothers – Chris and John.

For high school, he went to Grayslake Central High School. During this time, he played soccer and video games which he was introduced to by his father. His college education was at Silver Lake College; while there, he worked at a restaurant called Noodles & Company and played games on the side.

His professional career as a gamer started in 2009 and the game he began with was Halo 3. His family agreed to support him if he maintained his grades and kept his job, which he tried to do for as long as possible, his gaming name Ninja which he is popularly referred to by is from the game Halo, which is a move in the game. He eventually dropped out of college to face his gaming career fully. In 2017, Tyler Blevins got married to Jessica Goch, who happens to be a gamer as well. She is the reason he does not feature female gamers on his streams out of respect for his marriage.

When he was younger, Blevins found a way to get his family to the Steve Harvey show, Family Feud by creating an audition video as his family lived far from where actual auditions were going on. The video appealed to the producers of the show and they were invited over.

He was also the one that helped his family win as much money as they won. Ninja’s family members are also big on gaming, as his father was a big gamer when he was a kid and would play games with him and his elder brothers. 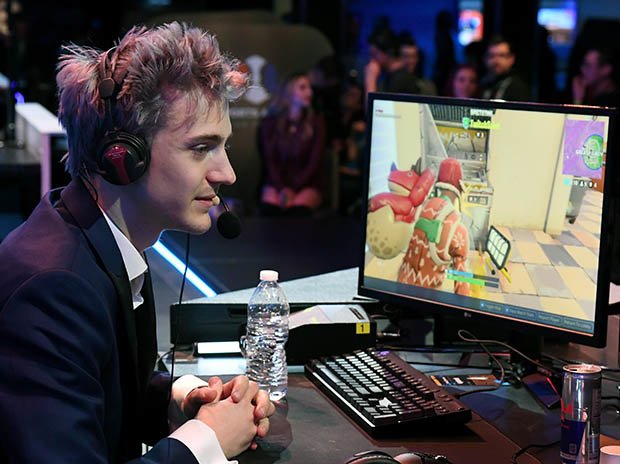 Tyler Blevins, in 2011, started to stream himself playing games on the Amazon streaming service Twitch, he was able to grow his followers to 4000 from live streaming his progress but he had a setback when he had problems with his eyesight that needed surgery to fix it and lost more than fifty percent of his followers, but with hard work and persistence he was able to build his numbers back up. The game that has given him the highest amount of viewership is Fortnite.

When he started to stream the game, it was just in its nascent stage of popularity and as it started to garner more fame, so did his followership increase. By 2017, he had reached over five hundred thousand followers on his account.

On his channel (in 2018), he has had guest appearances with rappers, Drake, Travis Scott, and the football player Juju Smith-Schuster; these helped boost his views. On the Drake episode, Ninja set the record for highest number of live viewers on Twitch and later in the same year, he beat the record.

His fame is not just limited to Twitch as he has experienced the same thing on YouTube with his over 21 million subscribers on that platform.

It is believed that Tyler Blevins earns over $500,000 from his streaming endeavours on Twitch and YouTube; he plays games every day for twelve hours. During this time, he interacts with his followers and any other person that might be watching him, making sure the twelve hours is not boring. Meanwhile, the longer he stays, the more money he makes. With his earnings, it is obvious that this gamer is one of the highest-paid internet gamers, all of which have accumulated to a net worth of $10 million.