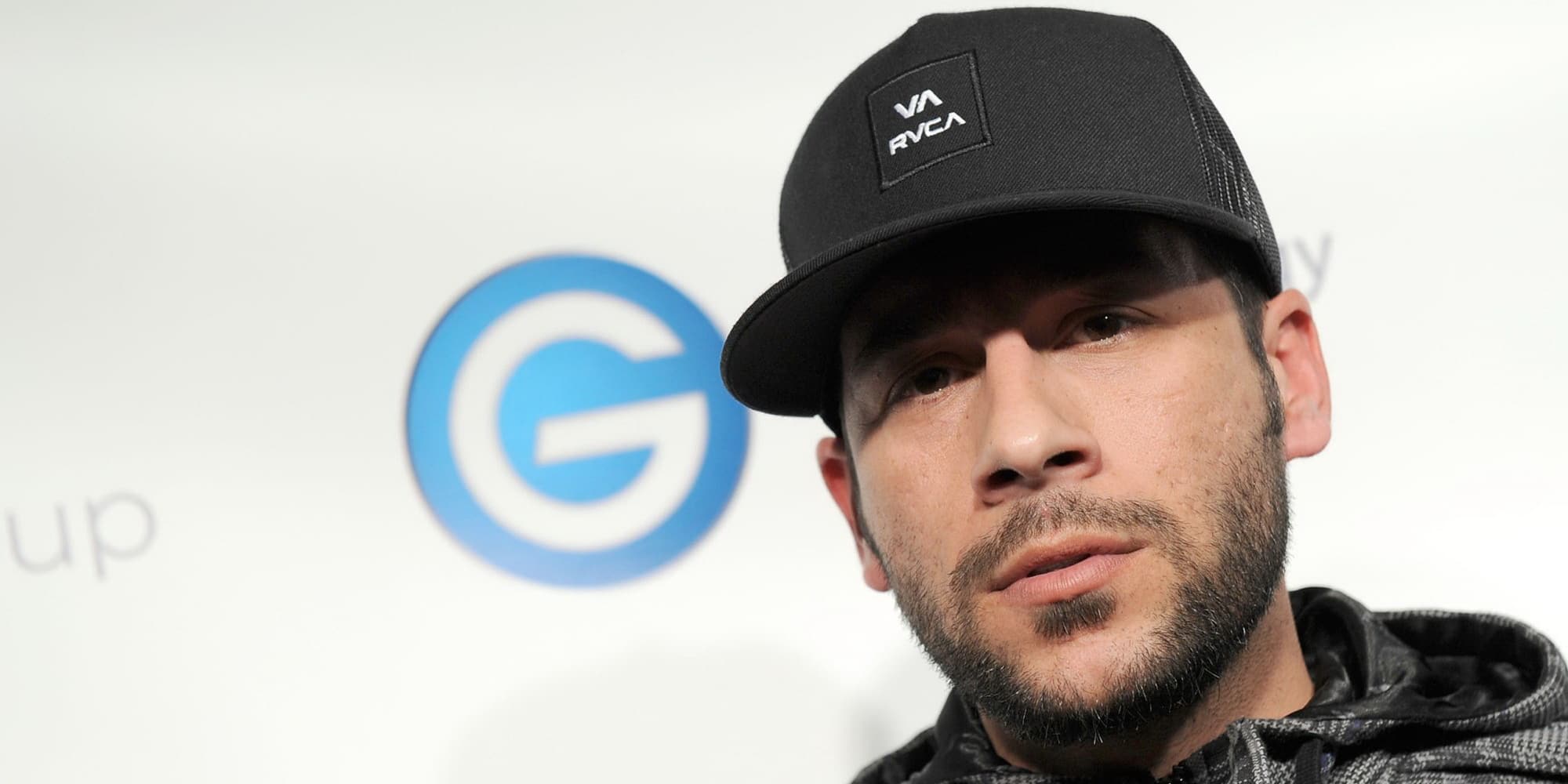 Nik Richie Net Worth – Nik Richie is a famous blogger, internet personality, and author. He is known mostly for his own gossip website, TheDirty.com, which was created in 2007.

Nik has received a lot of criticism for his rude comments but he is still very famous and one newspaper, the Arizona Republic, called him one of the most fascinating people. 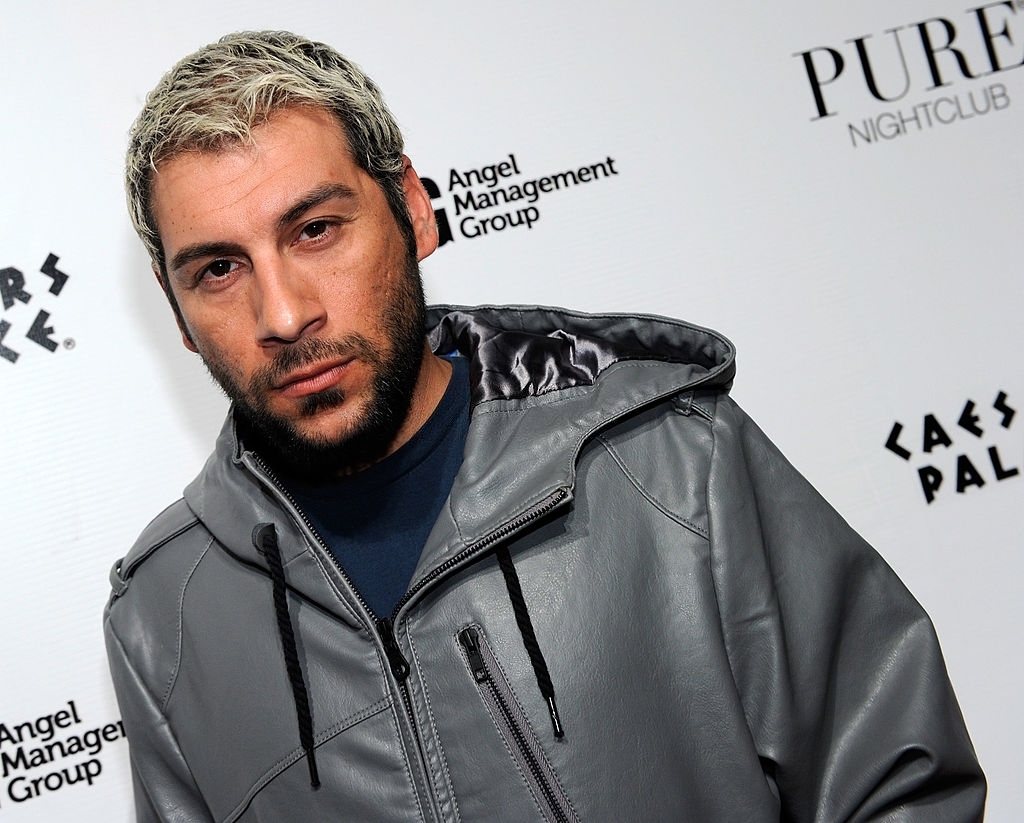 Nik Richie was born on 12 February 1979 as Hooman Garbagio Karamian. He was born in New Jersey.

His actual name vanished when he branded himself with the ‘Nik Richie’ name. Nik Richie is of American nationality and white ethnicity.

When Richie’s family relocated to Scottsdale, Arizona, the reality of life hit him hard, and that is when he decided to turntables.

As we discuss Nik Richie, he is a man who has married twice, where he has his first marriage with his ex-wife, Lorraine Harris. The marriage did not last, and as obvious, it ended due to some unsolvable issues.

Nik Richie, later on, married Shayne Lamas just 8 hours after the meeting. The two live a happy life and have welcomed their firstborn baby.

As much as Nik Richie greatly dedicated to his career, he knows how to balance between career life and marriage life.

Nik Richie’s career has attracted a lot of controversies; however, Richie is a smart man and always defends his priorities. He always emerges out of those controversies and goes ahead to do his work.

Nik Richie has been on the receiving end of the full force of law. He subjected to various lawsuits in correlation to stuff posted on TheDirty.com.

Just like other bloggers and websites that permit third party users to upload their content, Richie argued that federal law named the Communications Decency Act, 47 U.S.C, protects him from liability. 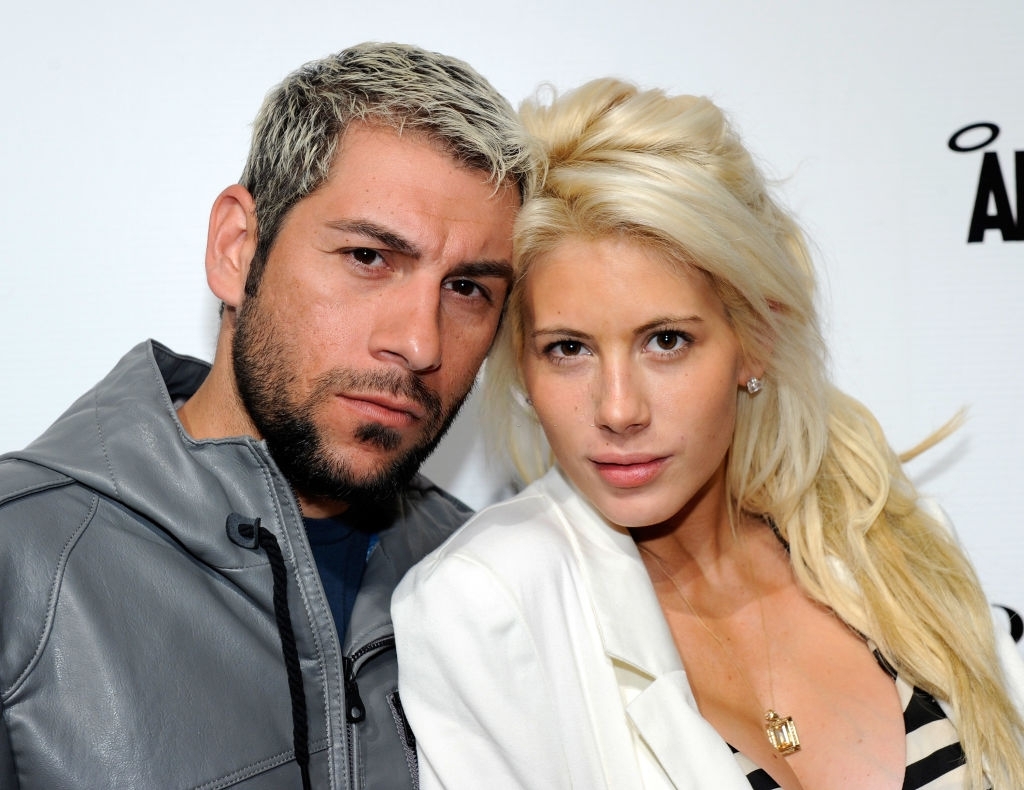 The rise of his career

He started the site while living in Scottsdale, Arizona, as a way to keep up with the town’s night scene. It later expanded beyond the desert and the site allows users to upload photos and videos of other people, which other users generally comment on.

As his site grew, Richie attempted to keep his identity hidden, but a Scottsdale DUI revealed his name publicly.

Richie has come under fire for some of the content on his site, with folks alleging it is nothing more than a place to promote cyberbullying.

Richie has appeared on several TV shows, including “Dr. Phil”, where he defended his site.

In a 2011 interview with Anderson Cooper, Richie was confronted by a former NFL cheerleader who was suing him for defamation as a result of content posted on thedirty.com.

She would win her defamation suit after a jury trial in 2013; Richie has filed an appeal. 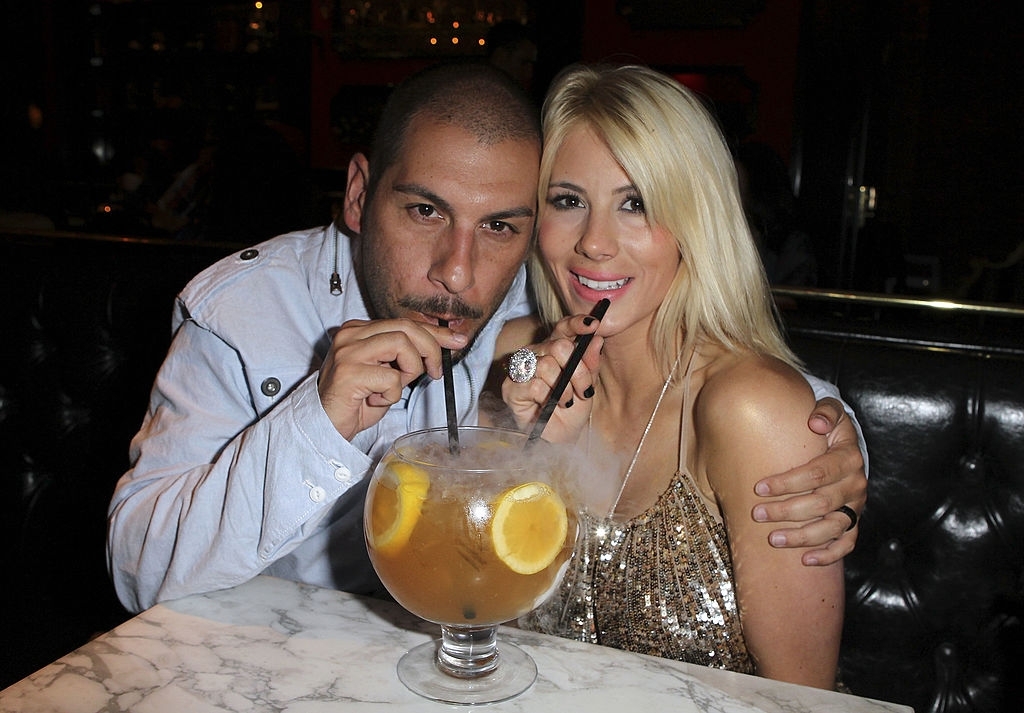 Nik Richie has an estimated net worth of more than $12 million. His various works in his career have helped him accumulate such a right amount of income.

Richie also gets most of his income from monetizing himself on social media since it is an excellent platform to promote his blogging.