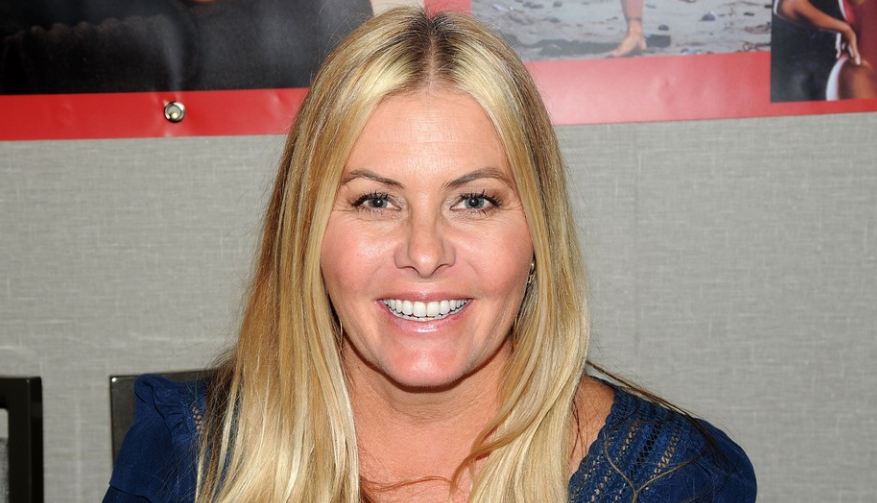 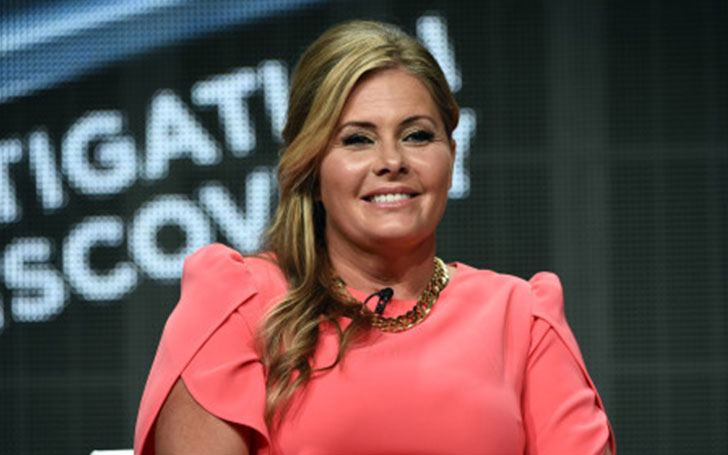 She is also recognized for her work in Charles in Charge where she was portrayed as Jamie Powell.

Nicole Eggert is an American actress who has a net worth of $500 thousand. She also became a contestant on the VH1 reality show Celebrity Fit Club and is on ABC’s celebrity diving show Splash. Aside from Celebrity Fit Club, Eggert appeared on What Not to Wear and much more.

Nichole’s recent appearances include the Comedy Central Roast of David Hasselhoff of 2010, she was added to the cast of Splash, the celebrity diving show on ABC in 2013. Her most recent appearance on TV shows include Where’s the Love? and Heartbreakers both in 2014.

Nicole was born in on January 13, 1972, in Glendale, California, USA.  Her father Rolf Eggert, was a German-born canning company executive while her mother, Gina Duncan, is a British-born talent agent.

Nikky’s rise to stardom began at her very tender age when her mother allowed her to join beauty contests and by age five, she emerged Miss Universe in the petite division.

An agent took interest in her and offered her a role in a Johnson’s Baby Shampoo commercial. At age twelve, the TV star got roles in the movies  Rich and Famous, where she played Bergen’s character’s young daughter.

Since then, she created an extensive body of work in film and television. She is arguably the best known for playing ‘Summer’ on the worldwide syndicated television series “Baywatch.”

She is also well known for playing the oldest daughter, ‘Jamie Powell,’ in the television series “Charles in Charge” with Scott Baio.

In 1999, Nicole Eggert guest starred on Boy Meets World and made a number of Christmas movies which premiered on Lifetime.

Nichole was once married. She got married to Justin Herwick – an American former actor who is best known for his role as Jackson in Everett Lewis’s 2002 film Luster- in 1997.

They had shared a good marital relationship together for some years which led to the birth of her first daughter Dilyn. Nichole and Herwick then separated in 2002.

In July 2011 she gave birth to her second daughter Keegan. Her two daughter are now living together with her. Dilyn is also planning to be an actress like her mother in the future.