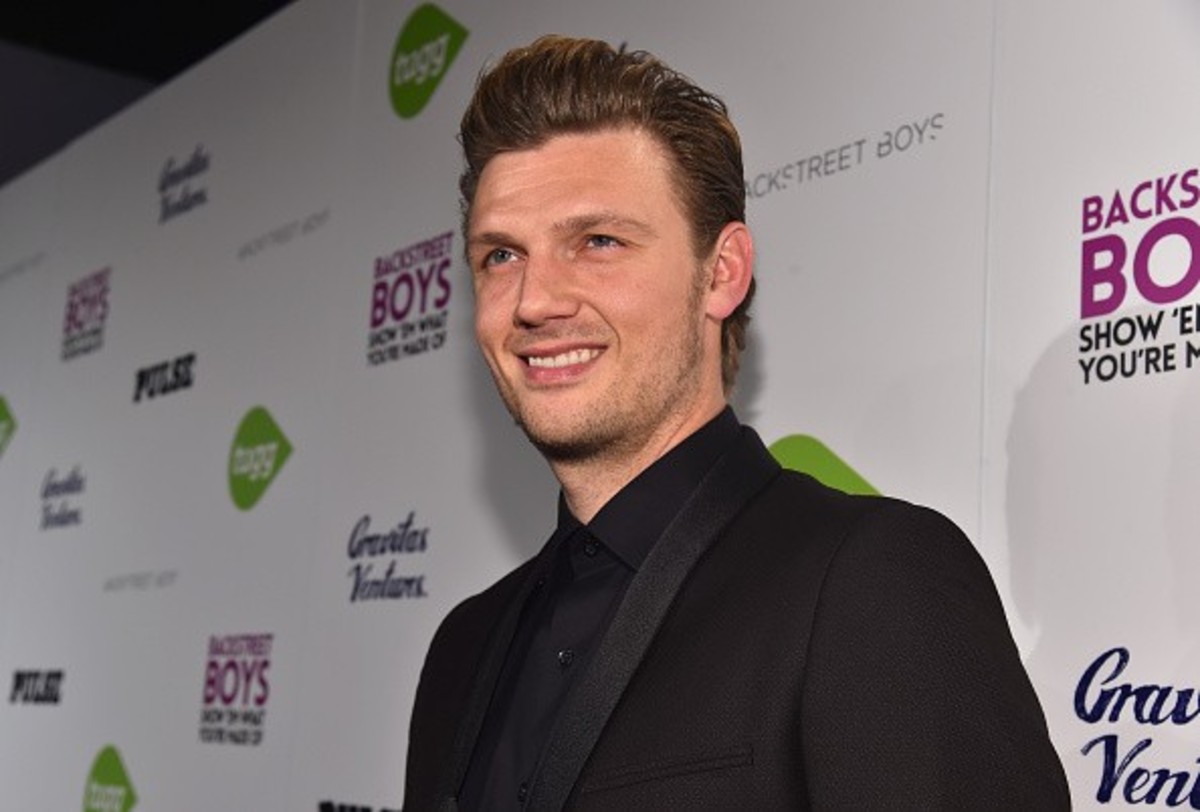 Nick Carter Net Worth 2020 – The backstreet boys were certainly a sensation everyone (especially ladies) drooled after back in the 1990s.

They were a group of young men who are talented in the art of music and have the looks to make it sell.

Backstreet Boys was formed in Orlando, Florida in 1993 by five young men and one of such savvy gentlemen was our very own blond god Nick Carter. 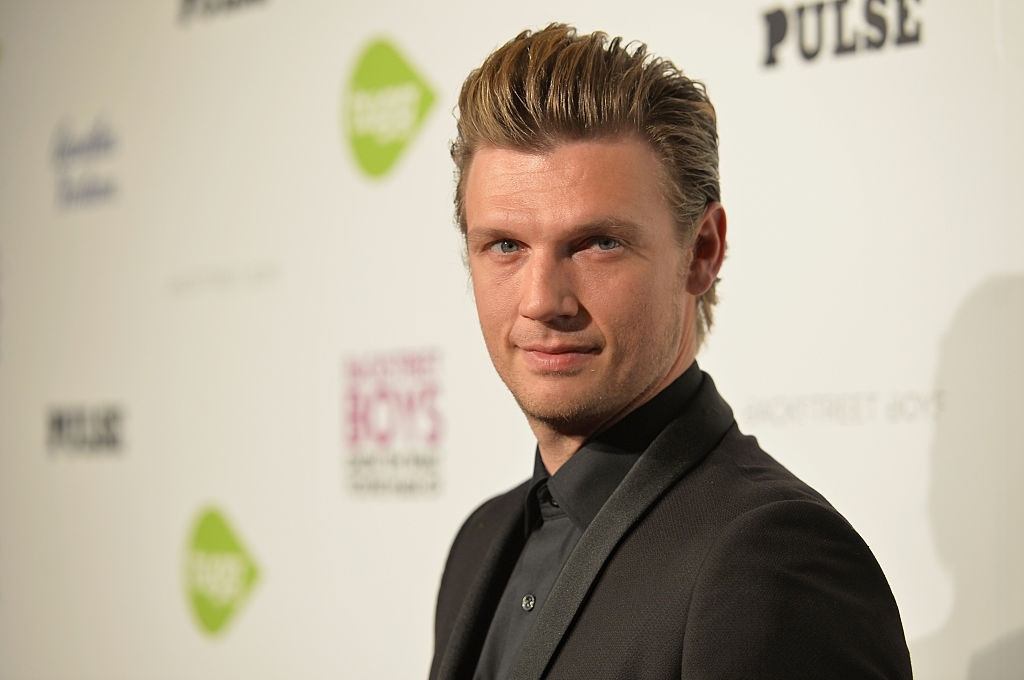 For Nick Carter, his career path was formed pretty early when his mother registered him for voice and dance lessons at Karl and DiMarco’s School of Theatre and Dance. He was ten at the time and was learning ballet and tap and excelling at it too.

His excellence got him many favors as he was soon performing in commercials and Operas. He featured in commercials for the Florida State Lottery and another for The Money Store.

Better yet, he played the lead role in the fourth-grade production of Phantom of the Opera at Miles Elementary School.

Once he has begun, there was no stopping him. While he performed in dance, he did his best to not just entertain but also to educate.

He made a video which he titled Reach For The Book as well as a show titled The Klub and for two years straight, Carter had the golden opportunity of performing at the Tampa Bay Buccaneers home games.

In 1990, his game was stepping up as he made his film debut in the movie Edward Scissorhands starring alongside big names such as Johnny Depp.

His group days began back in 1989 when one of his teachers, seeing how well he sings, formed a group for him and some other kids.

The group – Nick and the Angels would go on to wow everyone especially as Nick soon made covers for a host of other songs by various other artists.

The collection of these songs were later compiled into what was named Before the Backstreet Boys 1989–1993 by Dynamic Discs, Inc released in October 2002.

At the time the group was formed, Nick was 13 and the youngest member of the group which included AJ McLean, Brian Littrell, Howie Dorough, and Kevin Richardson.

The group became a sensation and recorded several albums with the last being In a World Like This (2013).

He started nursing his solo ambition while the group was still going strong, and so when the group decided to ditch The Firm as their management company, he stayed with them to build his solo career.

The group continued without him while he recorded his solo albums which were quite successful.

His first solo album Now Or Never (2002) peaked at No. 17 on the Billboard 200 chart and was certified gold, in U.S and Canada with two hit singles Help Me and I Got You.

While he was still the next best thing to chocolates, Nick Carter made it to the No 9 spot on People Magazine’s list of 50 Most Beautiful People in the year 2000.

Like that was not enough, he beat hunky dudes like Brad Pitt and Justin Timberlake to become Cosmogirl magazine’s “Sexiest Man in the World” in 2002.

By 2003, Carter began work on his second album titled I’m Taking Off, but had a lot of delays from working with Backstreet Boys again and eventually finished and released it in 2011.

Other than Music, Nick Carter ventured into acting when he starred alongside Kevin Zegers in the ABC Family Halloween special, The Hollow (2004) and in 2006 the television show House of Carters premiered staring Carter and his family’s reunion.

Other TV shows he has appeared in include 8 Simple Rules, American Dreams to mention a few. 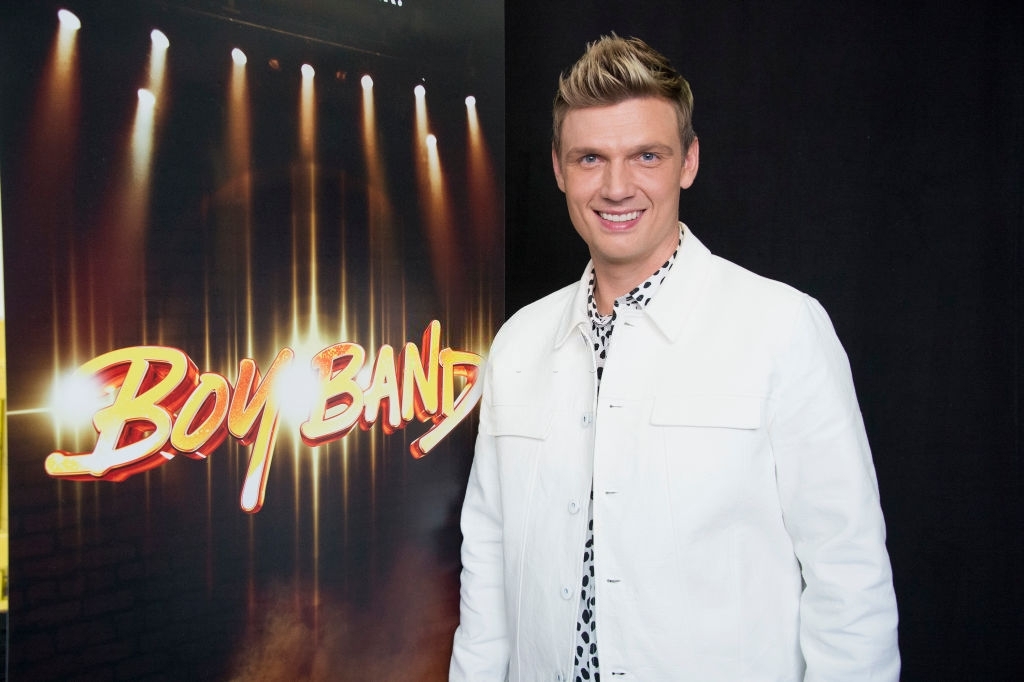 He may be a fine specimen, but he is taken. Sorry ladies! But before he took the journey to matrimony, he had quite an interesting love life. Back in 2003, Nick was dating model and socialite Paris Hilton.

After they broke up, he said she was a bad influence on him and had been as a catalyst to his bad habits and worst impulses.

In 2009, Nick met fitness trainer Lauren Kitt after they were introduced at a movie night at Nick’s house. The night seemed to be their perfect timing as they saw shooting stars together which was all the sign they needed.

They started dating and soon became an important part of each other’s lives.

Nick said he realized while on the tour that he could not live without her and so he decided to take the next step by going the old-fashioned way of getting her father’s approval before shopping for a ring.

To make it all the more special, he had a diamond she loved made into a ring for the proposal which took place on an island with Lauren’s father and Nick’s best friend as witnesses in 2013.

The wedding took place in April 2014 in an intimate ceremony held at sunset at the Bacara resort in Santa Barbara, California.

There were over 100 guests in attendance who were really close friends, family, and the Backstreet Boys bandmates.

The official ceremony was followed by a ballroom reception featuring good food and a lot of dancing.  The two welcomed their first child together, a son, on April 19, 2016, through a home birth and named him Odin Reign Carter. 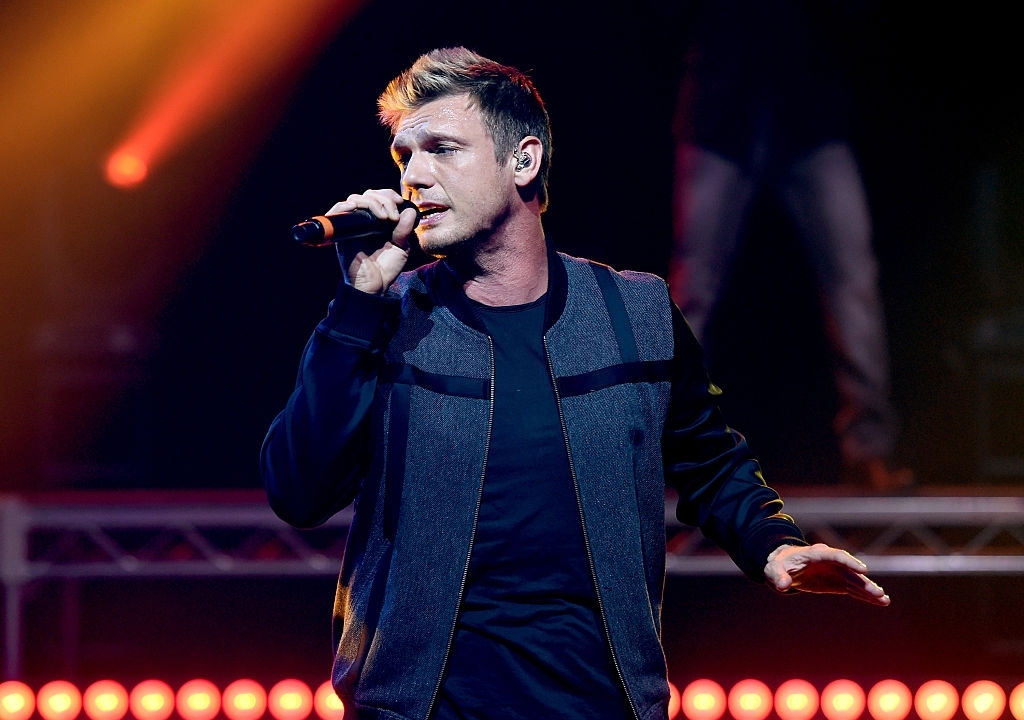 Nick Carter is an American singer/songwriter, dancer, and actor who has a net worth of $35 million dollars.