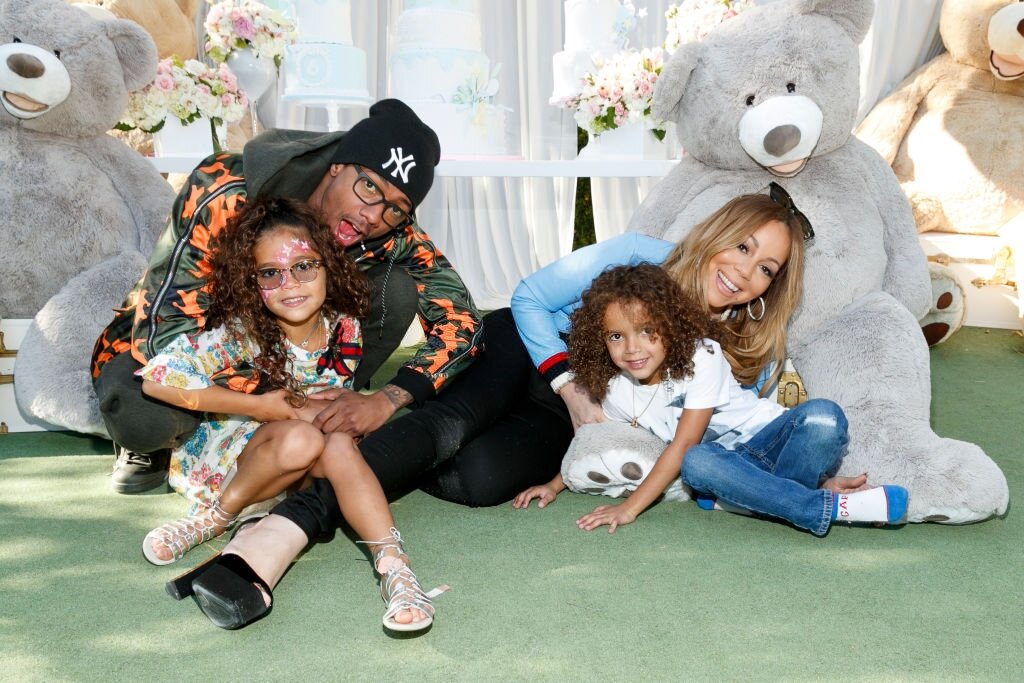 Nick Cannon was born in San Diego, California on October 8, 1980. Nick Cannon’s salary per episode was $70,000 on America’s Got Talent.

He began performing at the early age of 8, and at age 11 he was already performing comedy on his father’s local cable access television show. 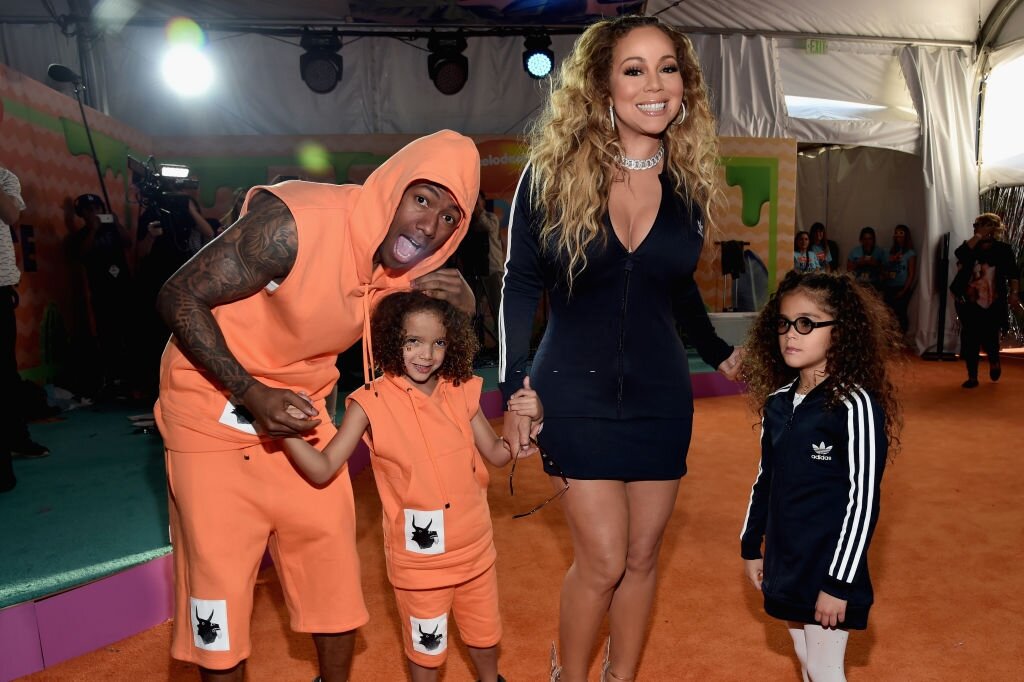 Nick Cannon later move to Hollywood where he landed several gigs at such places as The Laugh Factory, The Improv, and The Comedy Store.

Nick’s big television debut came when he landed a role on the Nickelodeon sketch comedy show, “All That” in the mid-90s.

His first starring role came with the movie “Drumline” in 2002, and the following year in the comedy, “Love Don’t Cost A Thing”.

In 2005 Nick began his own record label called, “Can I Ball Records”. His self-titled debut studio album was released in 2003 and reached #15 on the US R&B chart.

His second album White People Party Music was released in 2014. Cannon ran “Wild & Out”, a successful television comedy sketch show on MTV from 2005-2007, for a total of 4 seasons.

In 2009, Nick became the host of “America’s Got Talent”, replacing Regis Philbin. Nick is also the chairman of Teen Nick and runs a radio show out of New York City on 92.3 NOW FM.

He married singer Mariah Carey in 2008. They have two children together. Nick and Mariah officially confirmed their separation in August 2014.

In 2014 he served as executive producer of the movie Drumline: A New Beat. Cannon also appeared in and directed the 2015 film King of the Dancehall.

In 2012 he won an NAACP Image Award for Oustanding Supporting Actor for Up All Night. 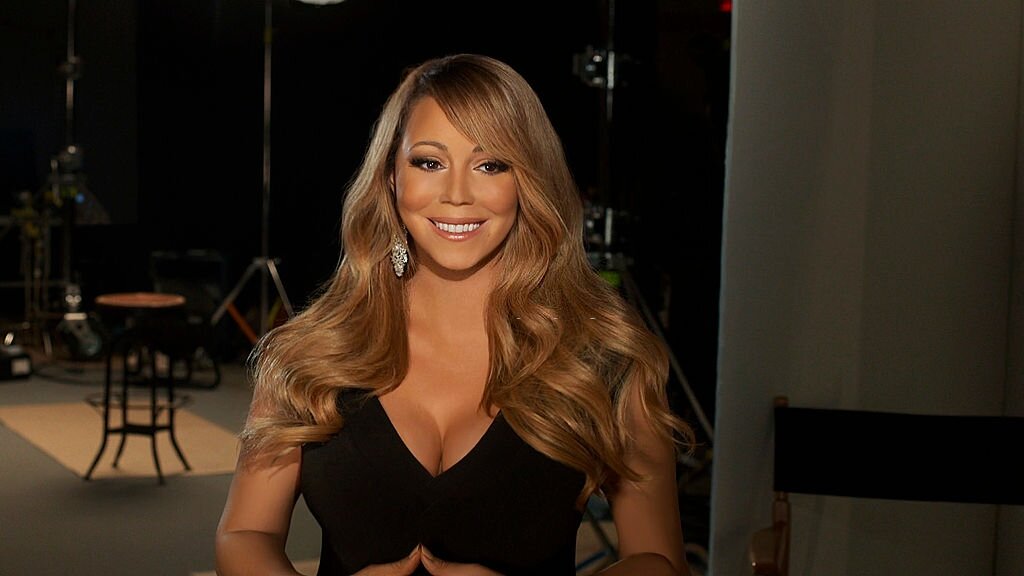 Moroccan Scott Cannon (son with Mariah Carey, one of the twins) 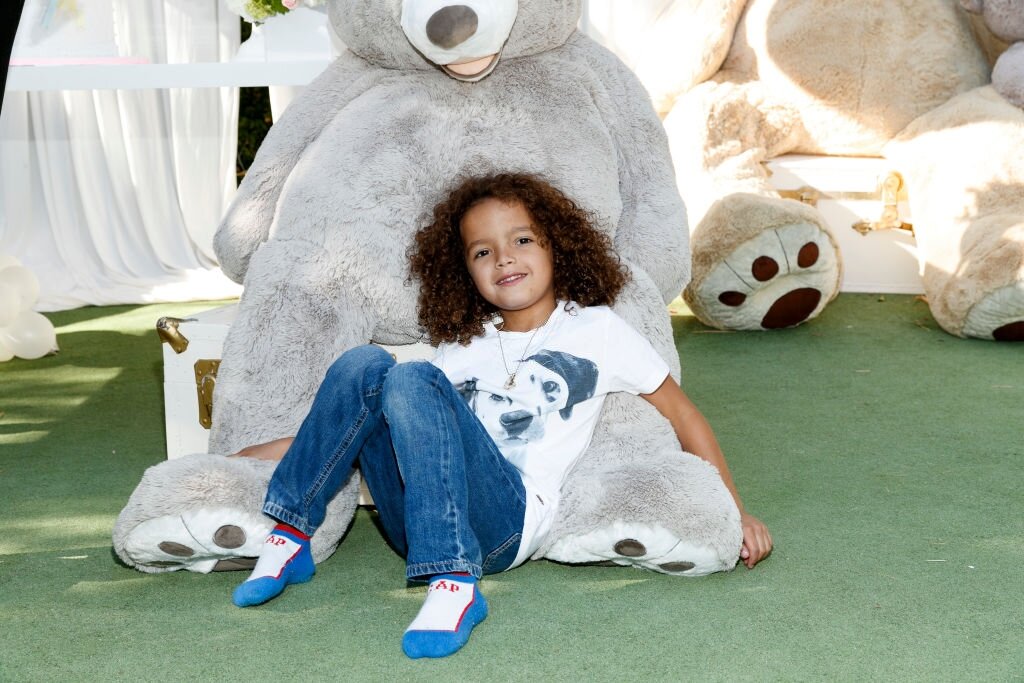 In spring, 2011 the famous singer Mariah Carey and a well-known standup comedian Nick Cannon became parents for the first time.

They welcomed twins in one of LA clinics – the girl Monroe, who was born the first, and her brother Moroccan.

By the way, the baby boy’s unusual name comes from the Moroccan interior style. The walls of the room, where Nick proposed to Mariah were decorated in that way.

In spite of the fact that Nick and Mariah split, when their kids were just 3, the ex America’s Got Talent host remains the inseparable part of his children’s life.

As he told in his interview to “Us Weekly Video”, he spent holidays with Monroe, Moroccan, and their mother. Mariah and he maintain an amicable relationship for the comfort and happiness of their kids.

Cannon’s friends tell that Moroccan is the little copy of his father. By the way, the boy prefers the same style of clothing as his famous dad.

He likes to wear sport-like clothes and prefers black and grey colors. When the boy was just 9 months old, he put a tuxedo for the first time.

Then Moroccan visited BET Honors show with his father and mother.

When Nick’s son turned 2, he had a chance to see his parents exchanging their wedding vows at Disneyland – in that way Cannon and Carey wanted to refresh their married life. But that didn’t work, and a year later they split.

Now Moroccan is a witty 7-year old boy and school pupil. His mother called him in her interview with Jimmy Kimmel as “a technological genius”.

The star said he is interested in computer sciences and feels free in using the Internet and making orders online.

Thus, he spent $5, 000 from his mother’s card on purchases at an Internet shop. Besides, he ordered a dog online, using his father’s name.

When Nick got a phone call from the shop manager, he had to cancel the order.

As Moroccan’s mother tells, he has everything he needs to be happy.

Monroe Cannon (daughter with Mariah Carey, one of the twins) 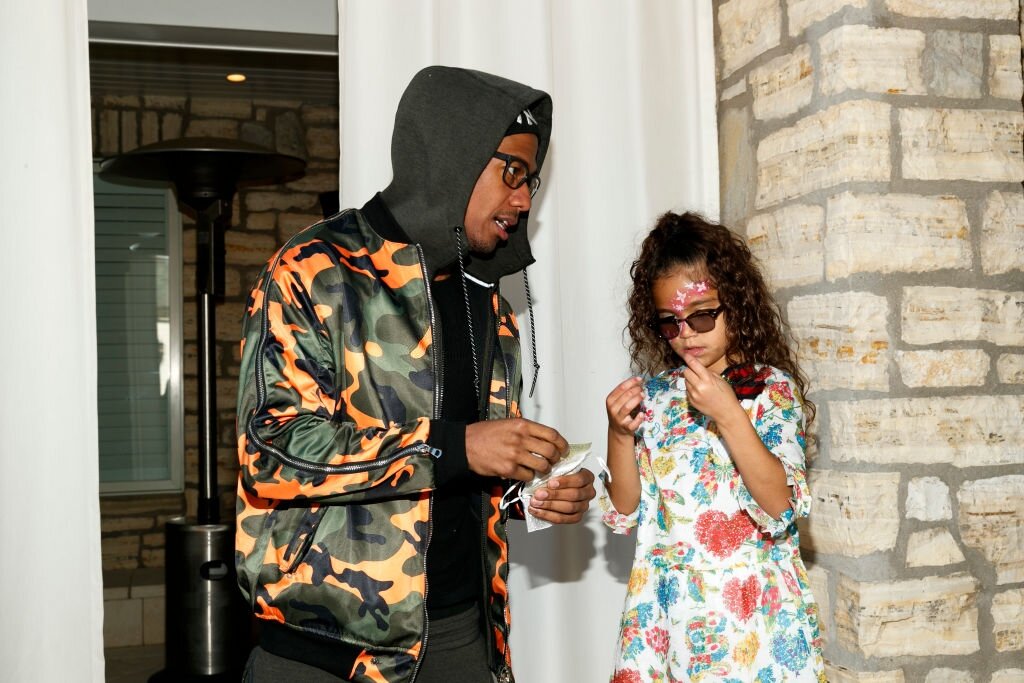 Monroe is a pretty daddy’s girl, the only daughter of a talented comedian. Nick likes to spend time with his smart and super-positive girl.

By the way, little Monroe looks like a small version of her mother.

“My daughter looks like a diva, she is the exact copy of her talented mother and like Mariah, she always knows, what she wants”, the happy father shared in his interview.

By the way, Monroe seemed to inherit the music talent of Carey. She likes to visit the recording studio with her mom and very often tries to sing with her.

“My kids have already recorded a song, but nobody had heard it yet”, Mariah told Jimmy Kimmel. “Obviously, my kids are super smart and very talented”, added she.

Really, 7-year-old Monroe, who was named after the legendary actress Marilyn Monroe, likes to copy her mother’s manners.

By the way, she chooses clothes of similar style and of the same colors as Mariah.

Very often the small fashionista appears in public, wearing girly pink dresses and violet sweaters – and her mom likes these tints most of all, too.

Nick’s daughter likes to appear in public with her talented parents. She is not afraid of the crowd – she has already gotten used to it.

For the first time, the girl appeared in public at the age of seven weeks. Then her mother posted in Twitter the photo of Monroe’s small hand.

The stars were not ready to show their daughter’s face at that time. But 5 months later she took her twins to the event, devoted to the singer’s charity project “The Fresh Air Fund’s Camp Mariah”.

Then Cannon and Carey’s fans finally could see their small angels.

Golden “Sagon” Cannon was born in winter, 2017. His father Nick announced the birth of his third kid through Instagram.

He welcomed small Golden into this world and got numerous congratulations on the event.

Even his ex-wife Mariah sent her ex-husband a sweet message with warm words and cheers on the occasion.

Unfortunately, to the moment of Golden’s birth, his parents have already split. The boy’s mother is less known than his father.

Her name is Brittany Bell; she is a model, an occasional actress, and the holder of the title “Miss Arizona USA-2010”.

Brit and Nick started dating in December 2014 soon after his split with Mariah. Their relationships were quite troubled. The couple separated several times.

A couple of months after their last split the ex-beauty queen announced her pregnancy. Cannon shared parenthood duties with the woman, but they didn’t reconcile.

Cannon’s kids from the first marriage were really excited, when they heard, that their little half-brother was on the way.

Moroccan and Monroe were present at Golden’s first birthday, arranged in an African style. Of course, the baby boy had a golden crown on his head.

Who are Nick Cannon Parents?

James is a televangelist and motivational speaker. He tries to promote the righteous way of life among Americans.

It was James, who inspired Nick to start a career in the entertainment industry. At the age of 11 he performed as a standup comedian at his father’s access show.

In spite of the fact, that Cannon’s parents separated, when he was still a child, his dad had always been a part of his life.

Nick’s father was very upset, when he knew, that Mariah and his son separated. He considered them as an ideal couple.

Nick’s mother Beth is not a celebrity. She served as an accountant and had nothing in common with entertainment industry and glamorous life.

But when her son rose to fame, she became the frequent guest at various red-carpet events, where her son invited her.

Beth gave birth to Nick when she was a high school pupil. No wonder, that the boy spent the major part of his childhood with his grandmother, whom he calls “Big Moma”.

He has four younger brothers.

He was born in San Diego, California in the family of Beth and James Cannon. His parents divorced soon after his birth, so the boy shared his time between his mother’s and father’s houses.

He debuted on the stage at the tender age of 8, and three years later he had already assisted his father during his public show as a standup comedian.

He practiced music in his teens, too. After school, Nick performed as a comic and night clubs. In addition, he started to rap.

In the early 2000s Cannon played in a number of films, some of which (like “Men in Black II”, “Garfield: The Movie”, “Shall We Dance?”) became hits and brought him recognition.

He proved his star status as a TV host of popular shows, like “The Nick Cannon Show” and “America’s Got Talent”. In addition to his super successful career, Cannon boasts the title of three kids’ father.