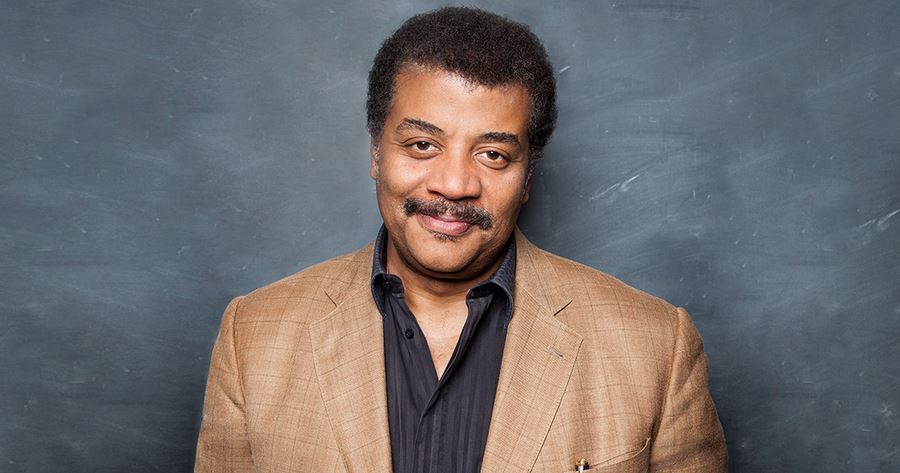 Neil Degrasse Tyson Net Worth 2020 – One of the most popular science communicators in the contemporary world, Neil deGrasse Tyson is an American astrophysicist and cosmologist who served on the 12-member commission that studied the Future of the US Aerospace Industry in 2001. 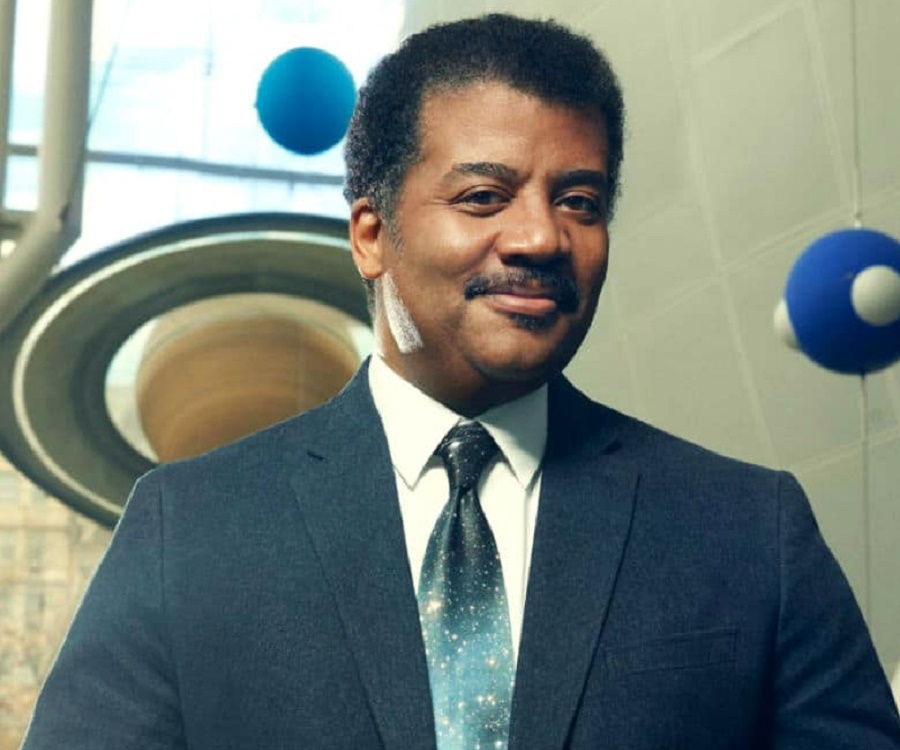 He was born on 5 October 1958, in Manhattan, as one of the three children of Cyril deGrasse Tyson, an African American, and Sunchita Marie Tyson, who was of Puerto Rican origins.

His father, a sociologist, was the first Director of Harlem Youth Opportunities Unlimited, while his mother was a gerontologist.

He met Alice Young in a physics class at the University of Texas. They got married in 1988 and were blessed with two children.

He attended several public schools in New York City before enrolling at the Bronx High School of Science.

He was an athletic youngster who captained the wrestling team. An intelligent and curious boy, he was deeply fascinated by astronomy and was the editor-in-chief of the school’s ‘Physical Science Journal’.

His interest in astronomy turned to obsession and he studied all that he could on the subject. He went to Harvard University from where he earned a bachelor’s degree in Physics in 1980.

While at college he continued to pursue his interest in wrestling and was also a talented dancer.

He moved on to the University of Texas at Austin for his graduate work and received a Master of Arts in astronomy in 1983. 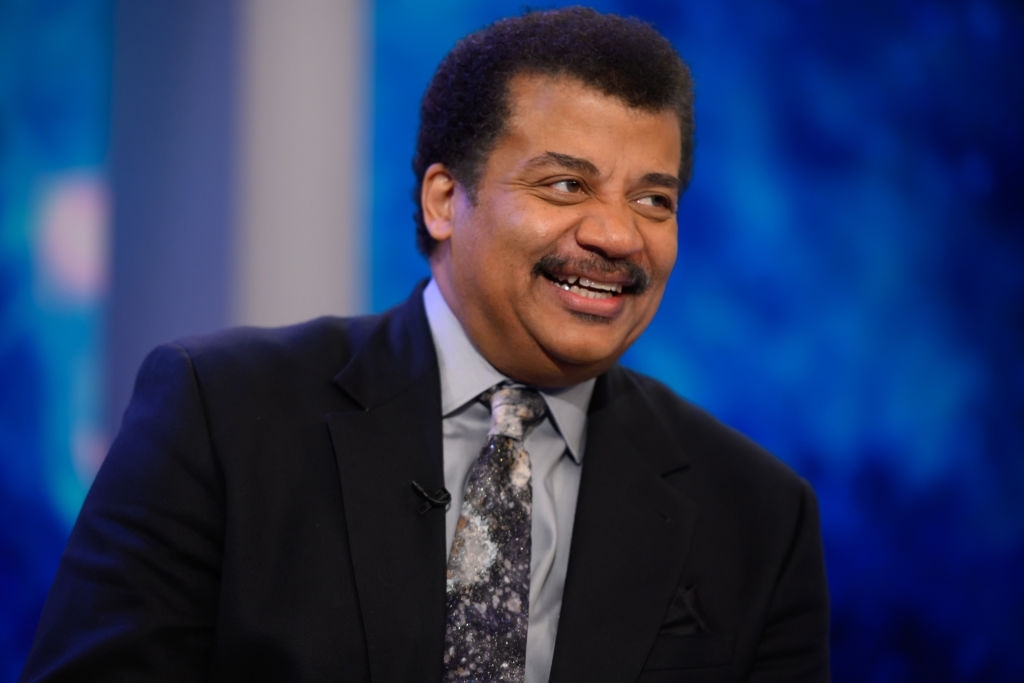 He was appointed as a lecturer in astronomy at the University of Maryland in 1986. He remained there only till 1987 and was accepted into Columbia University the next year.

After two years of rigorous research, he was awarded a Doctorate of Philosophy in astrophysics in 1991.

His mentor at Columbia University was Professor R. Michael Rich who helped him in obtaining funds to support his doctoral research from NASA and the ARCS Foundation.

With the help of the funding, he attended international meetings in Italy, Switzerland, Chile, and South Africa.

He also began writing in the 1990s. He started writing the column, ‘Universe’ for the ‘Natural History’ magazine in 1995 which went on to become very popular.

The magazine released a special edition titled ‘City of Stars’ (2002), in which Tyson popularized the term “Manhattanhenge” which describes the two days in a year on which the evening sun aligns with the street grid in Manhattan.

The US President George Bush appointed Tyson as a member of the 12-member commission to study the Future of the US Aerospace Industry in 2001.

Working along with the other members, he played a key role in the publication of the final report in 2002 which contained recommendations for the government on optimizing the future of space exploration and national security.

President Bush once again appointed him in 2004 to serve on a 9-member commission to the Implementation of the United States Space Exploration Policy.

A couple of years later he was appointed by the head of NASA to serve on its Advisory Council.

In 2004, he hosted the four-part miniseries ‘Origins’ of the PBS ‘Nova’ series. Along with Donald Goldsmith, he co-authored ‘Origins: Fourteen Billion Years of Cosmic Evolution’ as a companion book for the series.

He was a speaker at the ‘Beyond Belief: Science, Religion, Reason and Survival’ symposium in November 2006. He became a regular on the series ‘The Universe’, broadcast on ‘The History Chanel’.

In 2009, he again collaborated with Donald Goldsmith as the narrator on the documentary ‘400 Years of the Telescope’ which premiered on PBS.

At present, he is serving as the Frederick P. ose Director of the Hayden Planetarium at the Rose Center for Earth and Space.

He is also a research associate in the department of astrophysics at the American Museum of Natural History. His Youtube videos are also very popular. 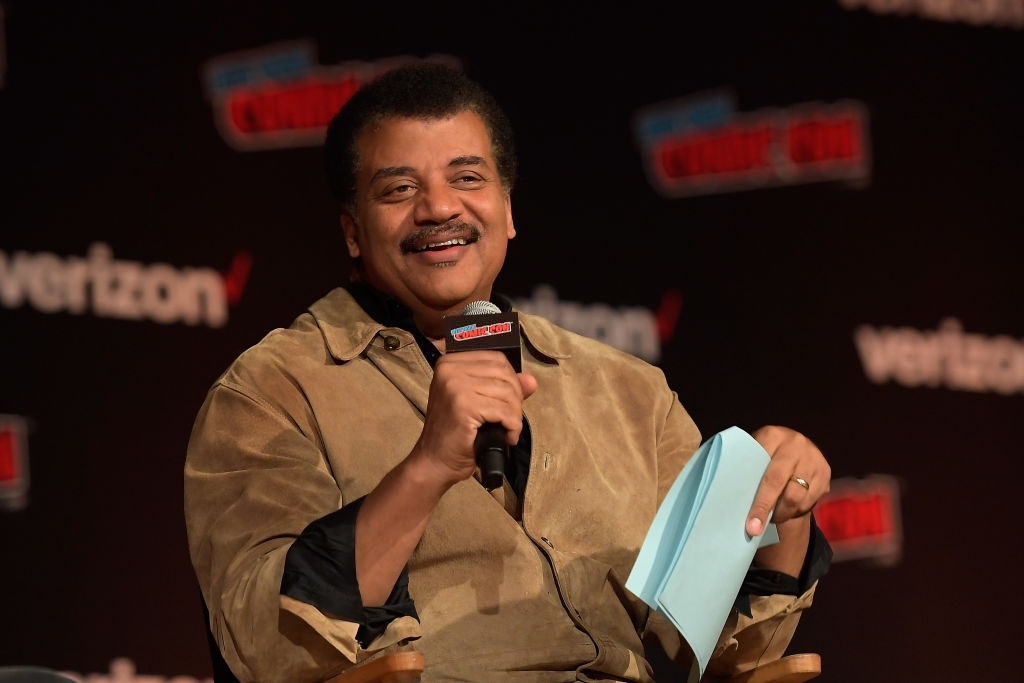 Neil deGrasse Tyson has a net worth of $5 million dollars.