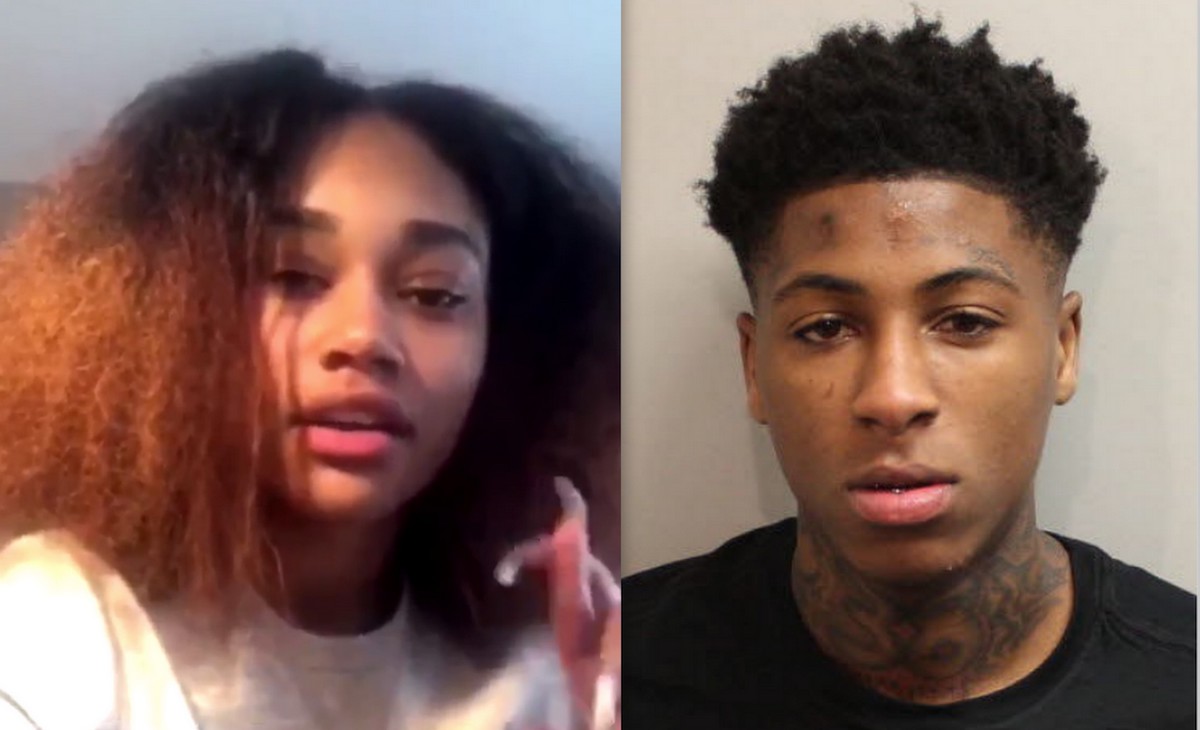 NBA YoungBoy Net Worth 2020, Early Life, Career and Net Worth.

NBA YoungBoy aka YoungBoy Never Broke Again is an American rapper who is best known for his song “Outside Today“. It is ranked at 31st on the Billboard Hot 100.  The music video was viewed by 101 million times on YouTube. He is also popular for owning a tiger as a pet.

NBA YoungBoy aka YoungBoy Never Broke Again real name is Kentrell Gaulden, born on October 20, 1999, in Baton Rouge, Louisiana. His father was sent to prison for 55 years and he was raised by his grandmother.

“It was hard but fun,” said the rapper about his childhood. At the age of 4, Kentrell Gaulden broke his neck. He has three deep scars still mark in his forehead.

YoungBoy dropped out of school while he was studying in nine grade. Gaulden explained that he got a lousy grade and had to focus on his music career. That’s why he left the school.

Below the video, he explains why he dropped out of High School at 9th Grade

NBA YoungBoy, 18 years old, has four children from three different women within two years. His four children are; Kayden, Kamron, Taylin, and Kamiri. He already had three kids when he was 17.

YoungBoy got into the music industry in 2014 and released his first mixtape, Life Before Fame. Before he was famous, he produced music with a microphone he brought from the Walmart at the age of 14.

The same year he released his mixtape, Mind of Menace versions. Then YoungBoy quickly rose to the fame after releasing ’38 Baby’  in 2016 featured with Baton Rouge native, Lil Snupe, Boosie Badazz and Kevin Gates.

In 2018, YoungBoy released the singles “Outside today” which was the most prominent hits songs ever.

NBA Youngboy aka YoungBoy Never Broke Again is a young American singer and rapper. He is estimated to have a net worth of $6 million as of 2020.

NBA YoungBoy was prisoned in the jail on suspicions of attempted murder in connection with an alleged dive-by-shooting.

While he was in prison in East Baton Rouge Parish, Louisiana, he released several albums such as ‘Win or Lose,’ ‘Don’t Matter,’ and ‘Too Much.’