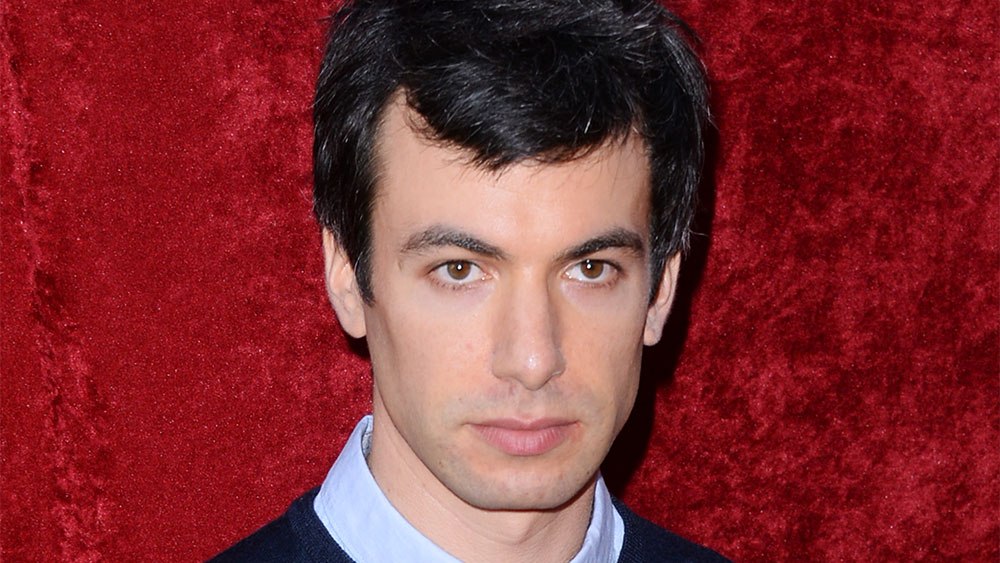 Nathan Fielder Net Worth 2020 – Real fans of Nathan For You on Comedy Central will tell you that the fortunate ones in the world are not only those who will die peacefully in their sleep when they are old but also those who have come across the show. 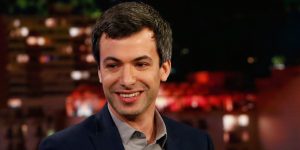 The comedian was born Nathan Joseph Fielder on May 12, 1983, in Vancouver, British Columbia, Canada. Of Jewish descent, both of his parents, Eric and Deb Fielder were social workers.

While growing up in Vancouver, he has always had an interest in performance and comedy and so he would borrow his mother’s Dictaphone with which he recorded comedy to later rewind and keep memorizing them.

Because of how obsessed he was with comedy performance, the young Fielder would come up with scripts for sitcoms he imagined.

For his education, he went to Point Grey Secondary School. While there, he was in the comedy group of the school as well as its musical theatre.

Beyond acting and comedy, he also loved magic, something he developed a passion for when he was 13. At the time, he worked in a magic shop while also performing at the birthdays of children.

Although one would naturally think that for an individual like that, he would study something relating to performance in college, but instead of that, Nathan Fielder studied entrepreneurship and marketing when he went to the University of Victoria.

Although he made money trading stocks online, Fielder did not feel happy because he felt he was making money off the creativity of others when he could as well create.

Because of this, he decided to start stand-ups and then he started shooting comedic clips. Thanks to this, he got a job on Canadian Idol where he was tasked with creating segments that had to do with humor and also with interviewing contestants.

Before working on Canadian Idol, in 2006, the comedian was given the Tim Sims Encouragement Fund Award. Thanks to his work on Canadian Idol, he was hired by CBC’s Michael Donovan as a field correspondent. It was there that he began his Nathan on Your Side series. 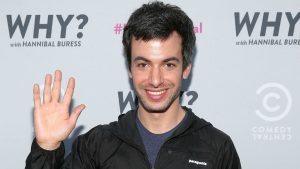 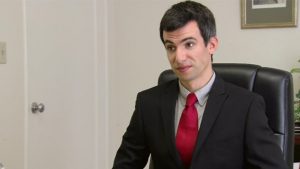 Nathan Fielder has a net worth that is estimated at $3 million. He made his fortune from his show, Nathan for You which enjoys massive followership on Comedy Central.