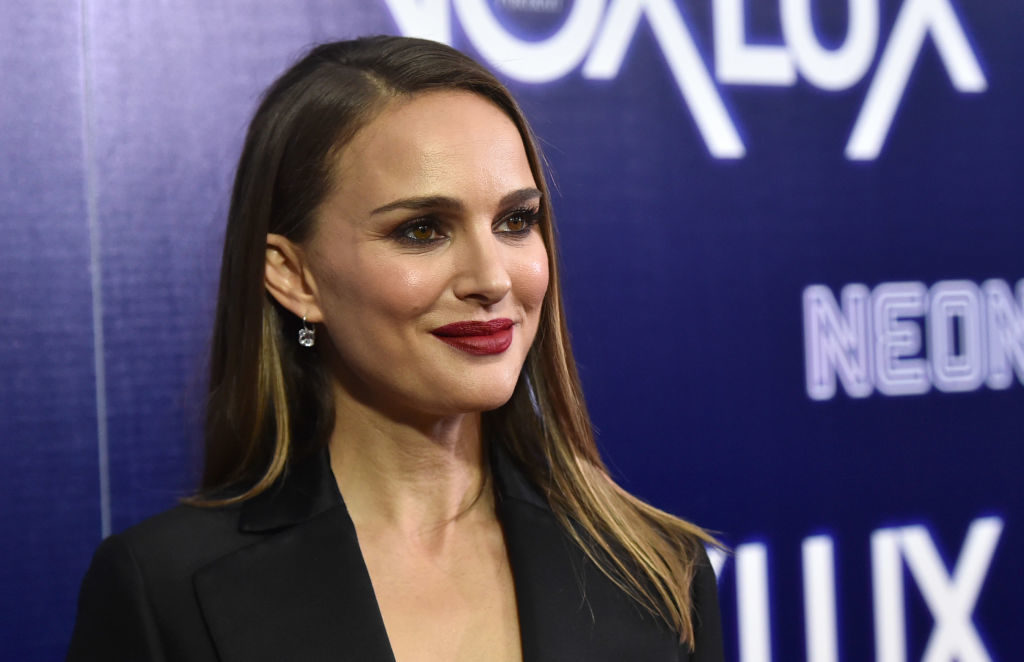 Natalie Portman is an actress, producer, and director. Let’s review Natalie Portman Net Worth in 2021. She started modeling at the age of 11. Portman made her movie debut in Leon: The Professional and was cast in the Star Wars prequels. Continue reading for more information. 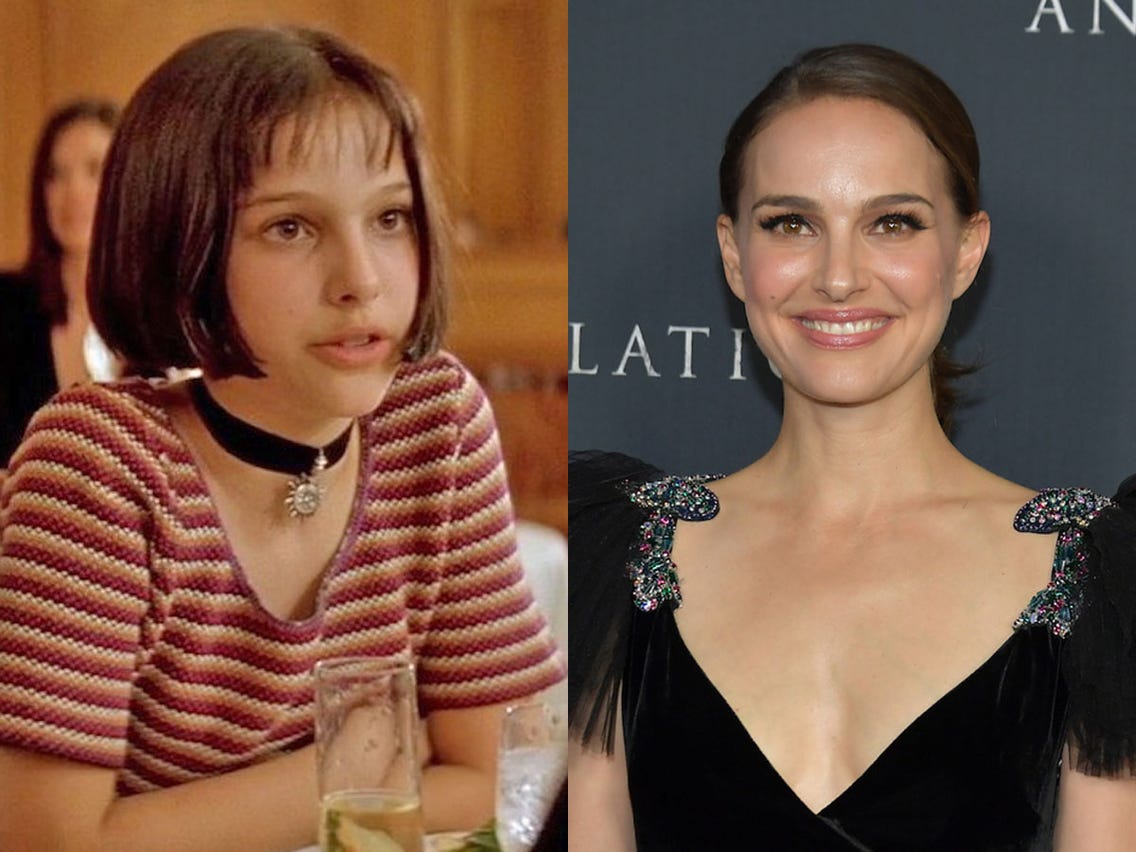 Portman’s other big move was a role in Black Swan and won both the Golden Globe and Academy Award for Best Actress. Portman served as the youngest member of the 61st Annual Cannes Film Festival jury in 2008

Portman was born on June 9, 1981, in Jerusalem, Israel. Her nationality is American & Israeli and her ethnicity is Ashkenazi Jewish.

Her birth name is Neta-Lee Hershlag which is a Hebrew name. She is the single child of the family. Her parents are Shelley and AvnerHershlag. Portman lived in Washington, D.C., relocated to Connecticut and then moved to Jericho, New York in 1990.

She is married to Benjamin Millepied, who is a ballet choreographer she met on the set of Black Swan. In 2011, Portman recently gave birth to a son with Millepied, who they named Aleph.

While she stays in D.C., she studied at Charles E. Smith Jewish Day School in Maryland. Later she attended Jewish Elementary School and learned Hebrew.

She studied ballet and modern dance at the American Theater Dance Workshop. Portman graduated with a Bachelor of Arts (B.A.) degree in psychology from Harvard University.

Portman returned to Israel and took graduate courses at the Hebrew University of Jerusalem in the spring of 2004.

She was invited as a guest lecturer at a Columbia University course in terrorism and counterterrorism  Portman co-authored two research papers as a student that was published in a scientific journal.

A Revlon agent asked Portman to become a child model at the age of 10. Her debut on the big screen was Leon: The Professional in 1993.

Movies like  Heat, Beautiful Girls, Mars Attacks! And everyone says I love You were her movies in mid-1990’s.

she also did the short film Developing. Her career carries a huge list of successful movies and series like Star Wars Episode I – II – III, Where the Heart Is, Zoolander. Cold Mountain, Garden State, Closer, V for Vendetta.

She also shaved her head for a character in the movie. My Blueberry Nights, Hotel Chevalier, The Darjeeling Limited.

She served as the youngest of members of the 61st Annual Cannes Film Festival jury in 2008. She made her directorial debut at the Venice Film Festival with the movie Eve.

In 2011 she played the movies, No Strings Attached, Your Highness, Thor. Last year she also played in Jane Got A Gun, Pride and Prejudice and Zombies, Planetarium. Some movies of Portman are in post-production, which will possibly release this year.

Natalie Portman is an Israeli-born American actress who has a net worth of $90 million. Natalie Portman is one of the most famous women in Hollywood, and she has been a vital part of the film industry since childhood. 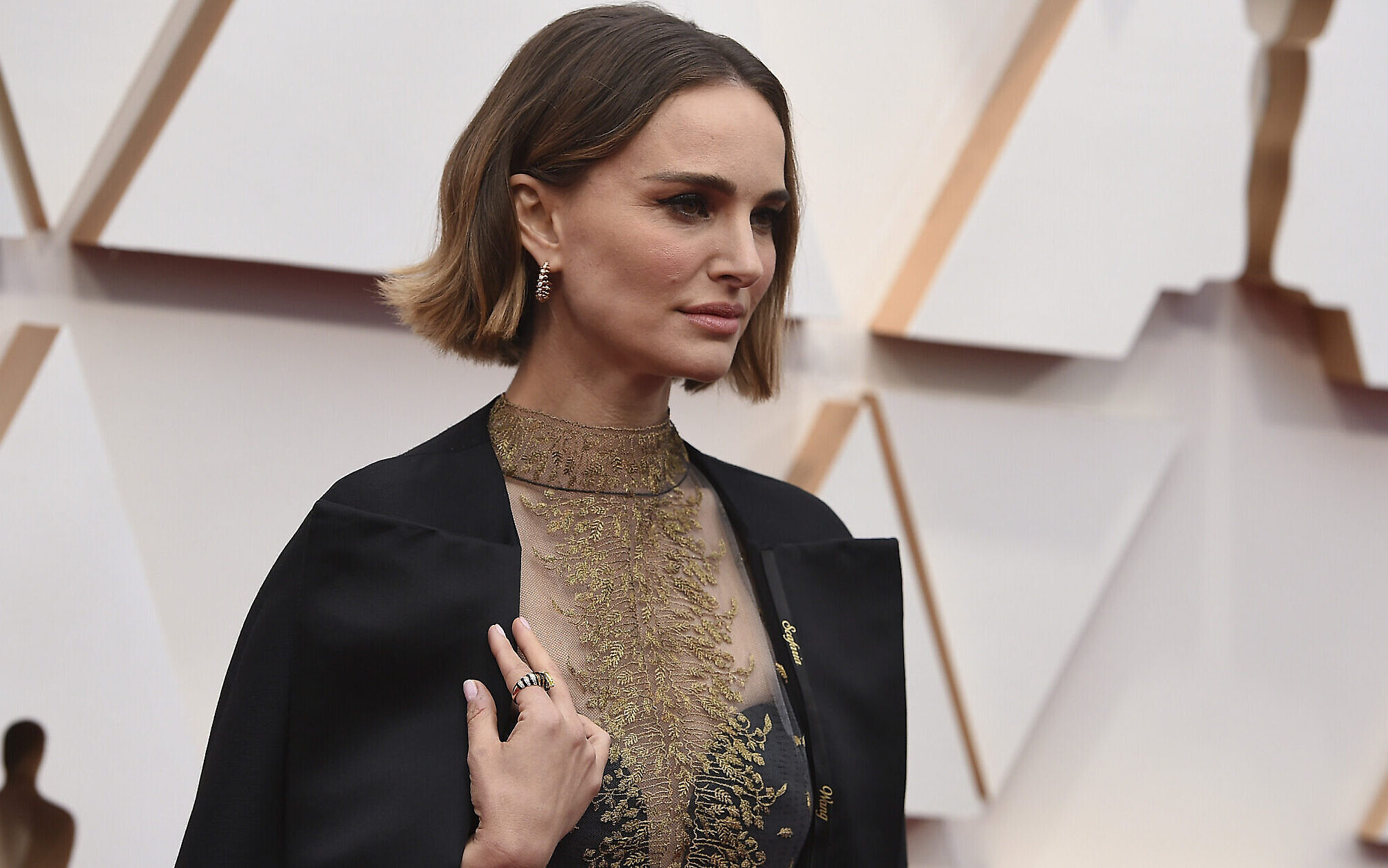 She made a seamless transition from child acting to mature roles in the 2000s and has since won countless awards for her many performances. She is among the best-paid actresses in the world.

Several award winner Portman has acquired most of her fortune from her acting and through the production of films. As of 2021, the estimated Net Worth of Nаtаlіе Portman is $60 million USD.