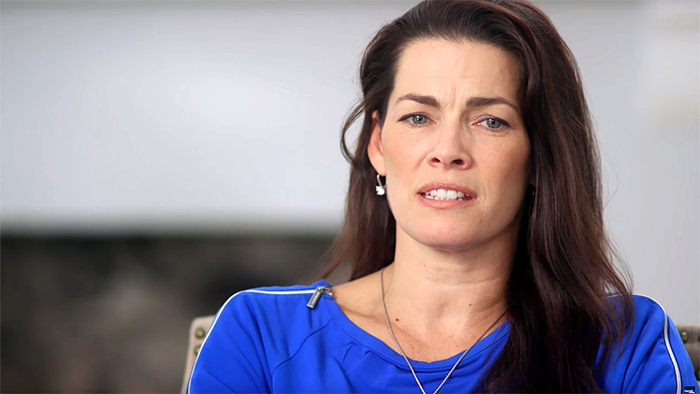 Nancy Kerrigan Net Worth 2020 – The world is full of people whose professional relationships evolved into something much deeper and personal.

Nancy Kerrigan is one of such people as she is married to Jerry Solomon, her former agent. 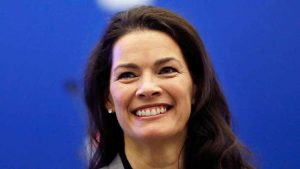 Nancy is an actress and former Olympic figure skater with the titles and accolades to prove it.

Nancy who is the only daughter of her parents was born on October 13, 1969, in Stoneham, Massachusetts.

Her parents Daniel Kerrigan and Brenda Kerrigan had two boys older than Nancy, Micheal, and Mark.

The former Olympian comes from an obviously supportive and athletic-minded family. While her brothers took up hockey, she focused on figure skating at six years old.

By the time she was eight years old, she started taking private lessons with her coach Theresa Martin while her father, Daniel drove the ice resurfacer at the local rink as payment for Nancy’s lessons.

A year later, her lessons seemed to pay off as she bagged the Boston Open.

She attended Stoneham high school, after which she got a degree in business from Emmanuel College in Boston. She continued under the tutelage of Theresa Martin until she was 16 years old.

She then moved on to Denise Morrissey before going to Evy and Mary Scotvold. They remained her coaches throughout the rest of her competitive career. 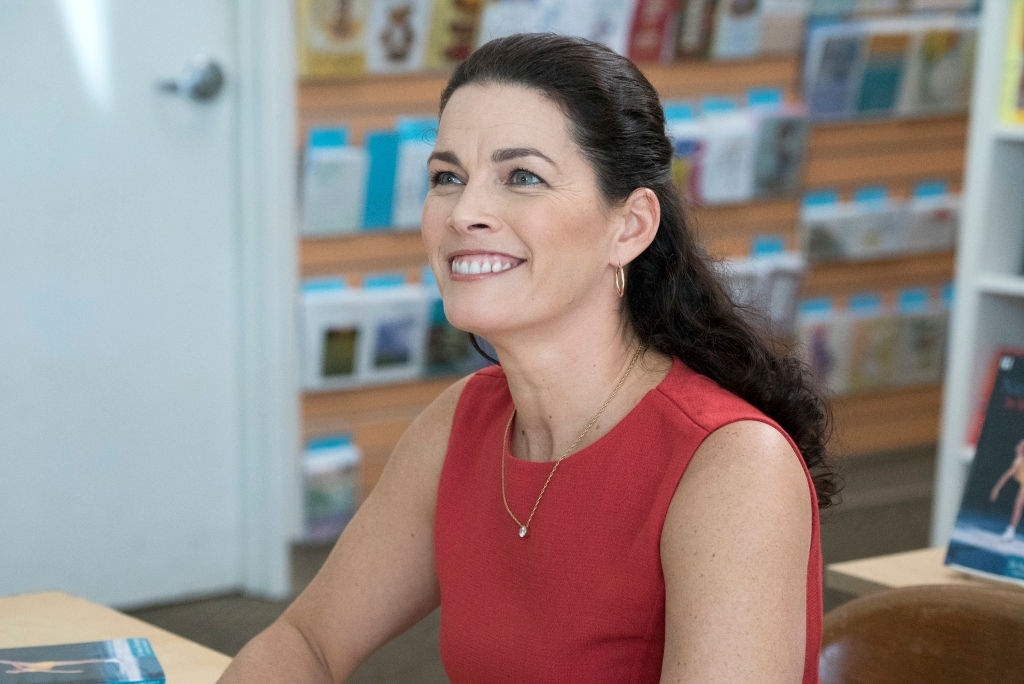 A championship figure skater, Nancy Kerrigan was the 1993 U.S. National Champion and won a Silver Medal at the ’94 Olympics and a Bronze at the ’92 Olympics.

She is most widely recognized for being attacked by the husband of a rival figure skater, Tonya Harding.

Nancy was attacked on January 6, 1994, at the US Figure Skating Championships in Detroit while coming off the ice after a practice session.

A man came out of nowhere and struck her in the knee several times with a nightstick. The videotape of the attack’s aftermath was seen around the world.

It would eventually be discovered that the attack was perpetrated by a man who was hired by Tonya Harding’s husband at the time Jeff Gillooly.

Whether or not Tonya had prior knowledge of the attack has been hotly debated for the last twenty years.

Tonya did eventually plead guilty to being an accomplice after the fact for covering up the connection after finding out her husband was involved.

A year after her retirement, she went to the altar with her agent, Jerry Solomon who had been married three times before and has a son from his second marriage.

The former pro skater revealed in early 2017, that the process of having her three children involved having to endure six miscarriages. She admits that this put a strain on her marriage.

On January 24, 2010, her father Daniel passed away. Her older brother, Mark was charged with her father’s death. However, Kerrigan and her family stood by him and supported him.

The charges of manslaughter were eventually dropped and Mark was charged with assault & battery owing to the altercation that happened between him and his father prior to his death.

He was sentenced to two-and-half years with six months suspended. 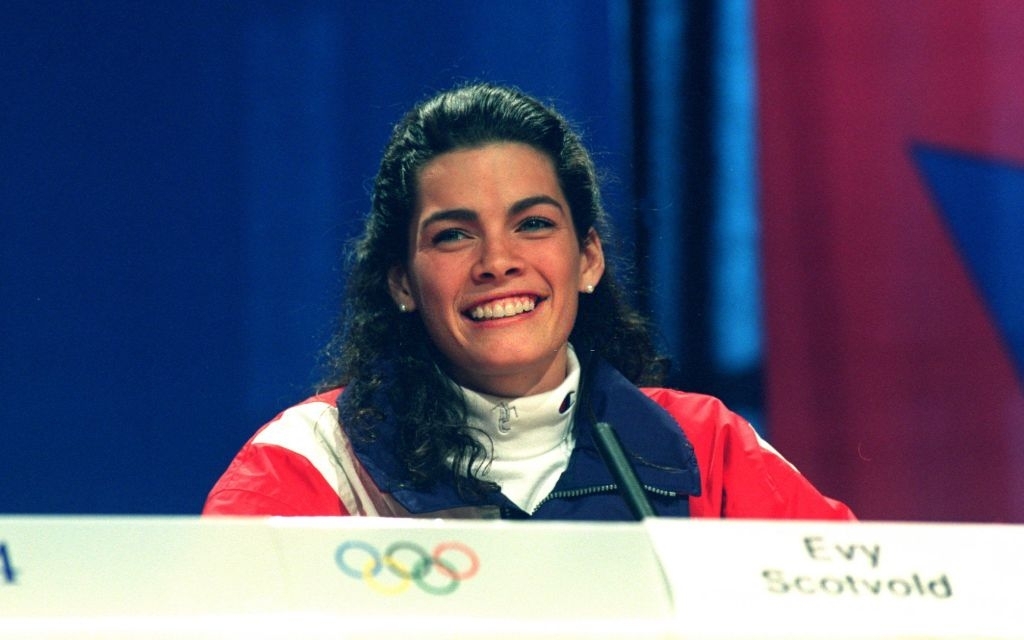 Nancy Kerrigan is an American Olympic figure skater who has a net worth of $8 million.