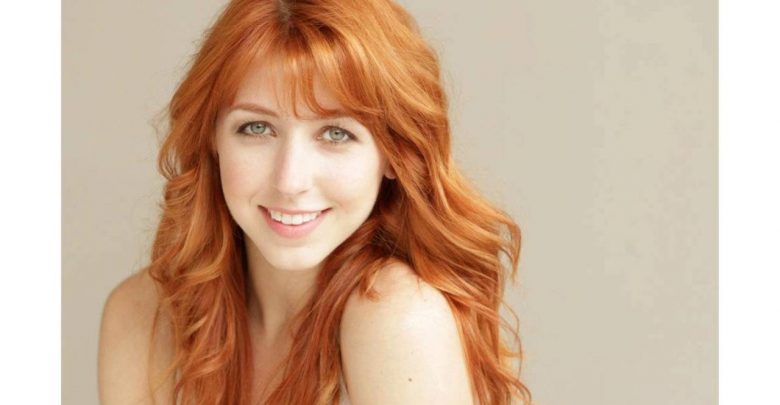 It thrust her deep into the limelight, thus, many who hadn’t heard of her previous endeavors became interested in her. 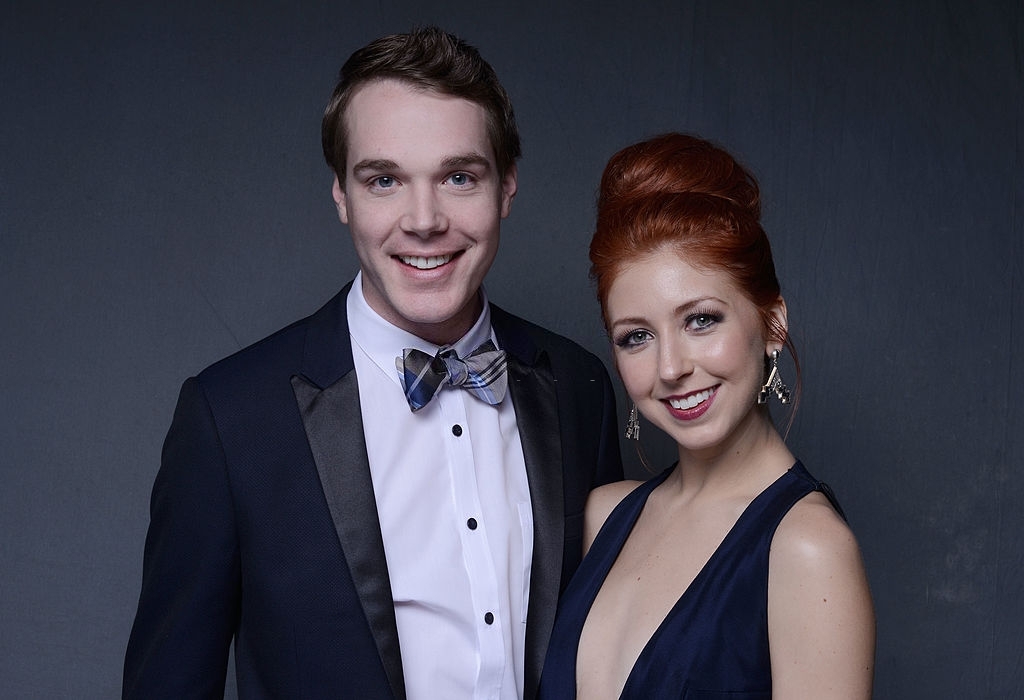 Morgan Smith Goodwin was born on August 18, 1985, in Cullman, Alabama where she was also raised.

With an interest in acting, Morgan enrolled at Alabama’s Birmingham-Southern College where she studied musical theater.

Upon earning her degree, she relocated to New York City to begin her career professionally. In New York, Morgan performed in a number of concerts and readings.

When she relocated to New York, Morgan found love in the eyes of businessman Dave Ridgway Goodwin. Dave is the manager of Gramercy Tavern, a New American restaurant owned by Danny Meyer. They got married in 2009.

Morgan is a supporter of the LGBTQ. She loves Harry Potter so much. 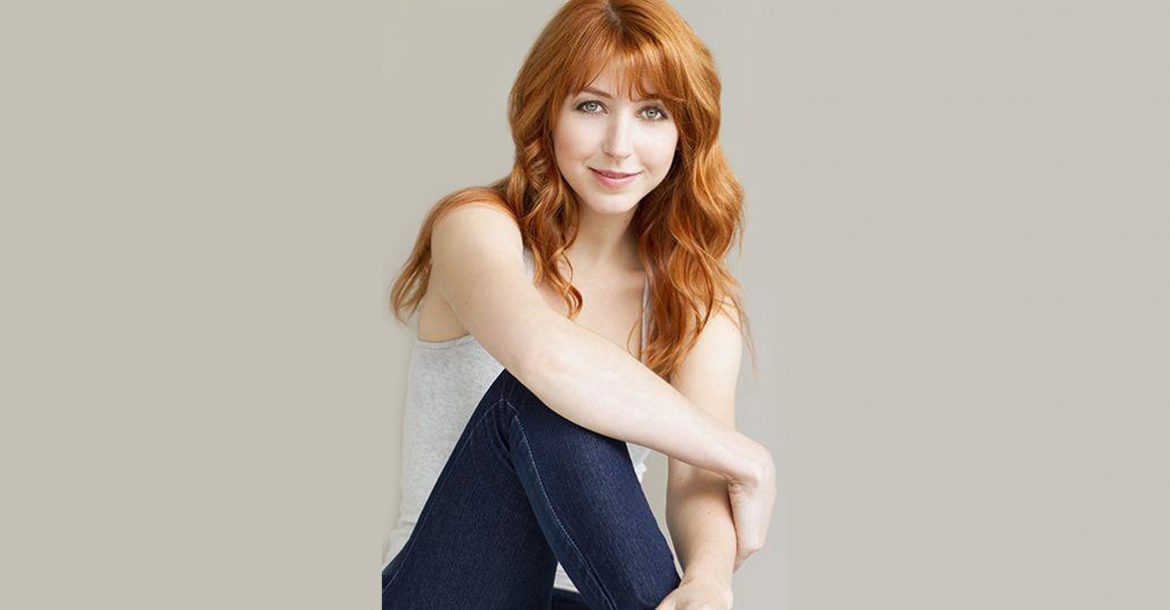 She was one of the original cast members of the Off-Broadway production Freckleface Strawberry.

Alongside her castmates, Smith earned Outer Critic’s Circle, Drama Desk, and Lucille Lortel Award nominations. In 2006, Morgan had a role in the short drama Circumstance.

In the Birmingham, Alabama, production of Sweet Charity in October 2011, Morgan played the lead character.

Morgan had sought fame with her theatrical roles, but destiny had a different plan up her sleeves. Her big break came in 2012 when she was chosen to star in Wendy’s Restaurants “Now That’s a Better” advertising campaign.

Morgan’s ability to resonate with Wendy’s customers had a lot to do with the fact that she dyed her naturally blonde hair to red all for the commercial.

She was likened to a grown-up version of Wendy Thomas, the daughter of Wendy’s founder Dave Thomas whose image and likeness have been the logo of the company.

Two years after featuring in the campaign, Wendy’s upped Morgan’s character even more by giving her the signature name “Red.”

Early in 2014, Morgan spoke with Canada’s Metro News about how dying her hair for the role had brought her “a ton of exposure.”

”You have to be forever grateful and very flattered when a company will trust you with their brand. So I don’t take it lightly,” Morgan further told the publication. 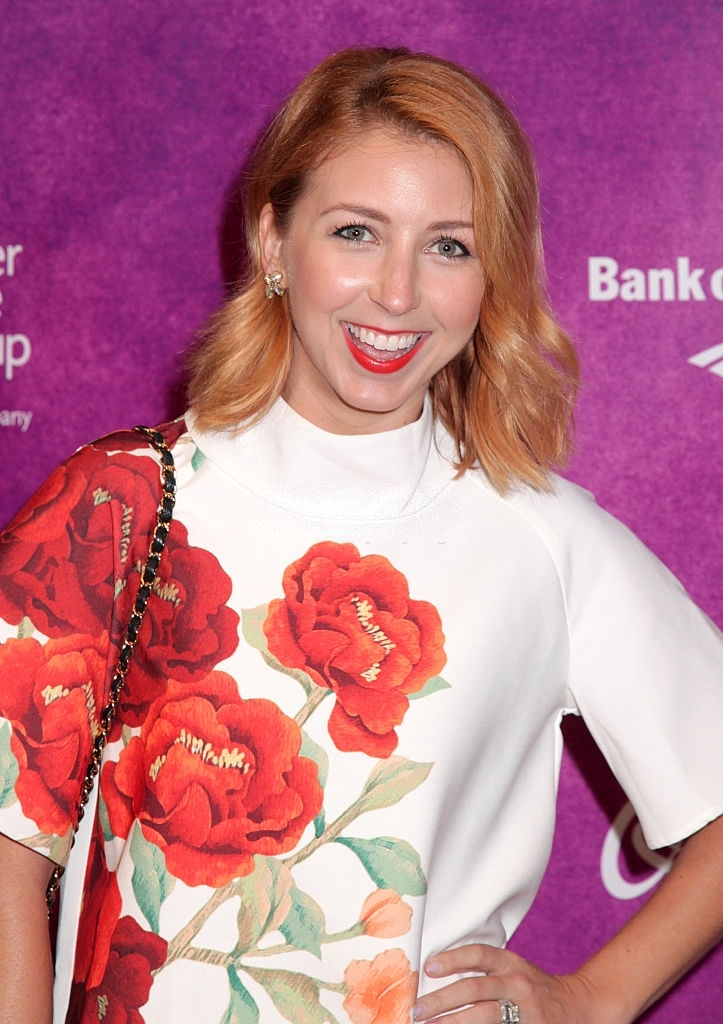 She has a net worth of $3 million.