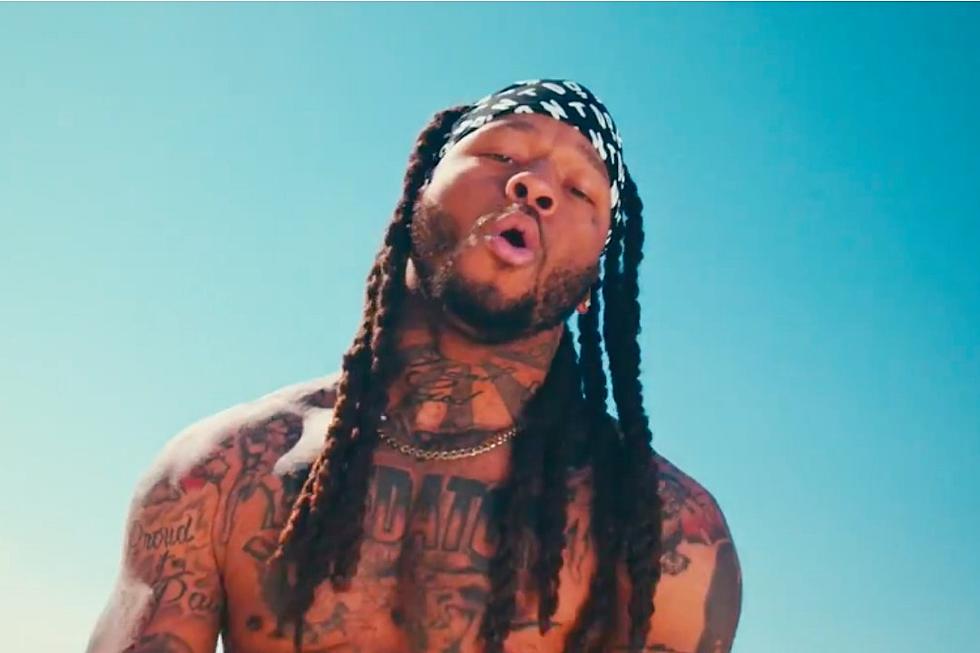 Montana of 300 Net Worth – Ever come across the music genre called Drill Music? Next time you do, think of Montana of 300. He grew up listening to artists like 2Pac, an interest that would pave the way for him to become a professional rapper as well as create his own band. 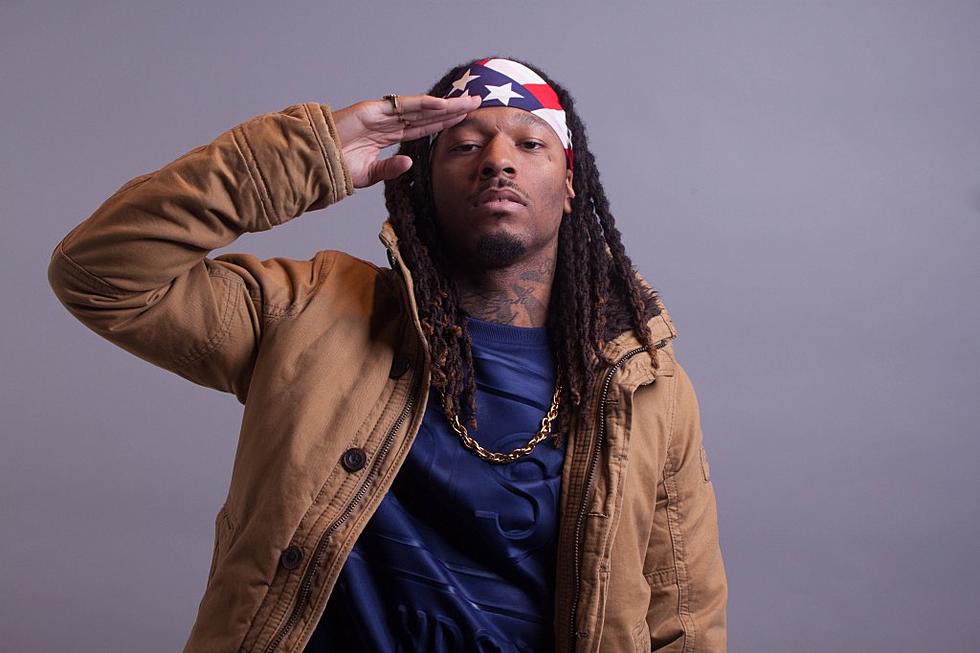 Though he had a rough and maladjusted childhood, Montana of 300 did not lose focus on his dreams and with determination, has succeeded in putting his name on the map. How did he achieve this? Are you one of those who still wonder why people listen to songs by Montana of 300? Let’s get to meet the rapper.

He was born Walter Anthony Bradford on March 3, 1989, in Chicago, Illinois to parents who had a lot of drug issues. An unfortunate lot of his parents would make him develop a strong aversion to narcotics and the likes.

Montana became a member of 300 in his school days. The name was coined from the movie with the same name. Wanting to maintain the epic perspective, Montana still used the name 300 as his identity as well as his stage name – Montana of 300.

He is not an old boy in the business and is the pioneer of a kind of Music genre – Drill Music – which originated on the south side of Chicago.

Montana is a man of his own and has a mind of his own. There has been no report confirming that he is currently dating someone. However, he has a son named Tony Bradford whom he always speaks and posts about on social media.

Tony who was 9 years as of 2017 is very active in the sports of basketball and has even been tipped by some to end up in the NBA someday. Montana truly exhibits profound father goals in the way he brings up his son.

He has been touted by many fans as a good example to his son unlike the conventional father-son relationships in the entertainment industry. Montana also has a baby girl whose name is not known.

The young artist got started in 2014 with the release of his first mixed tape Cursed with a blessing. It wasn’t just about his mixed tapes, Montana was and is a guru remixer who did many captivating remixes and collaborations with other artists. 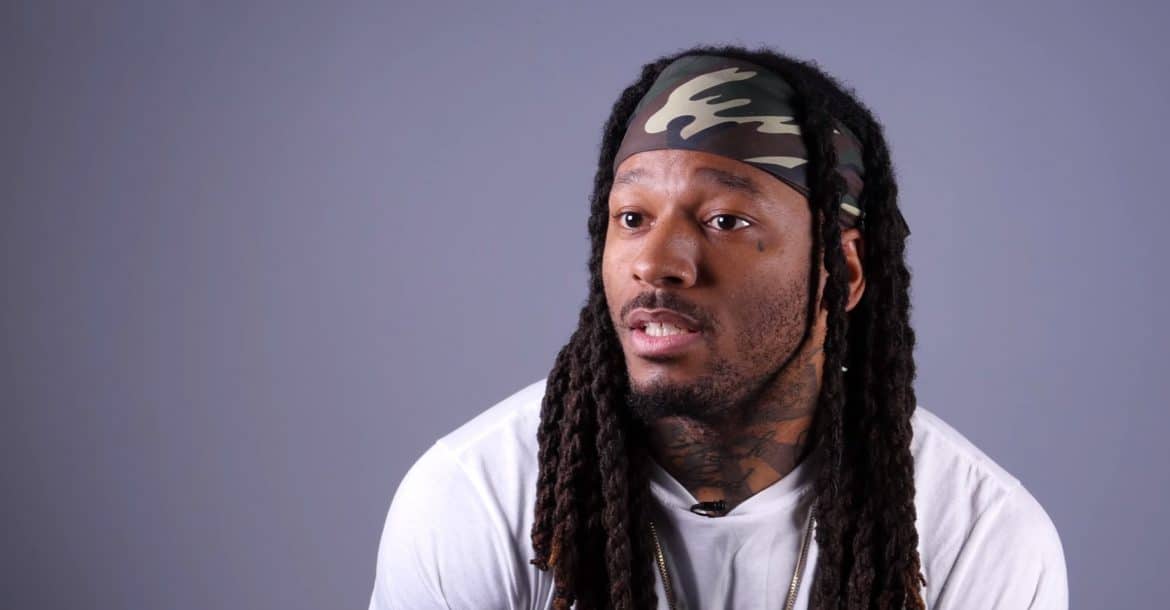 The fact that he got no label to back him up even makes him more endearing and intriguing in the public eye. The remix of Nicki Minaj and Lil Herb’s Chiraq which has got over 14 million views was the song, pushed the young artist into the limelight and endeared him to his numerous fans.

His other killer remixes upped his game in the entertainment world and have made him prominent to date. Montana of 300 continues to prove that with determination anyone can achieve anything. You can at least take if from the big shot who is signed to his own record label – Fly Guy Entertainment (FGE). Signed under him is Jalyn.

Do well to share this article if you loved it!