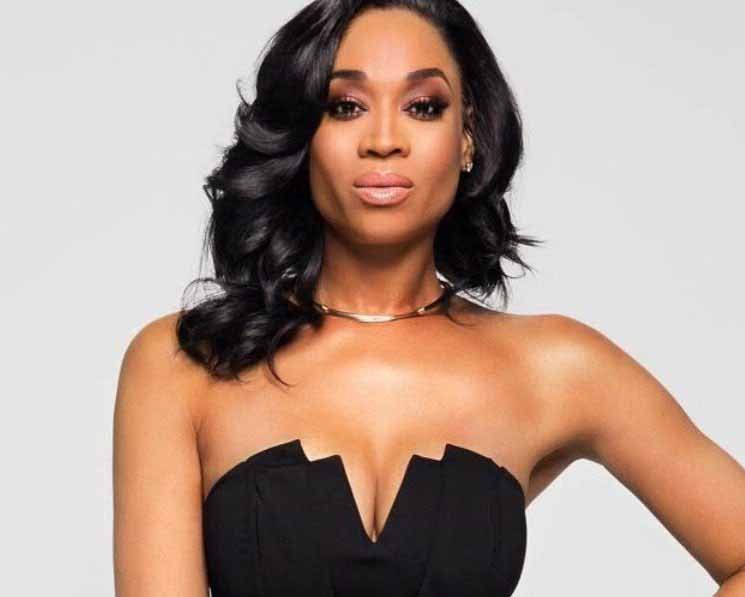 Mimi Faust Net Worth 2020, Early Life, Career and Net Worth.

Mimi Faust learned a long time ago that life does not come fitted with handouts. She learned from a young age to work for everything she felt she deserved. 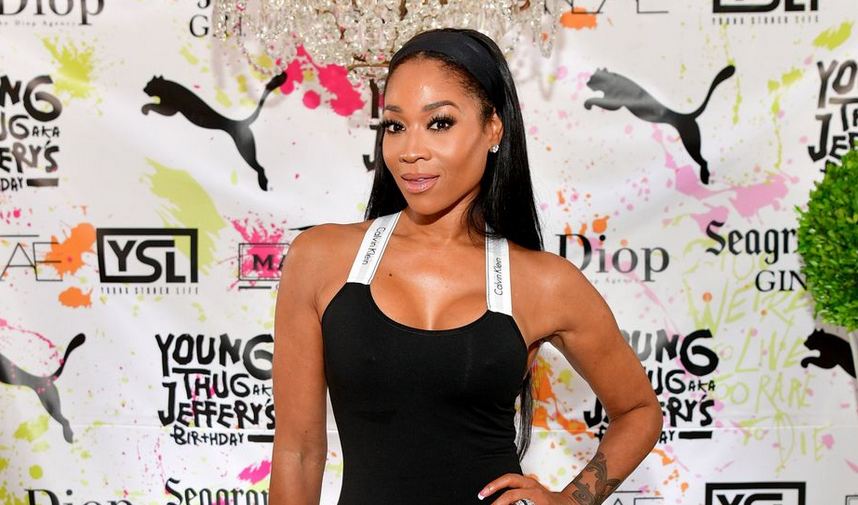 Mimi was born Oluremi Fela James in Newport News, Virginia. She was born on the 3rd of but it is unclear if her year is 1972 or 1976. She spent her childhood in a neighborhood of Atlanta that was steeped in African culture.

Growing up, her mother was an ardent believer in the teachings and principles of the Church of Scientology. When Mimi Faust was 8 years old, her mother ripped her away from her normal childhood and committed her to the mission of Scientology.

However, her mother’s contract and devotion to the Church’s mission began to get in the way of her parental obligations.

Mimi’s mother eventually abandoned her in favor of the church. When she was 13 years old, the church kicked her out accusing her of being a freeloader and dead weight.

Mimi had to learn quickly to depend on herself and pull herself through life. With the help of long-time friends, she was able to complete her education even doing better than her peers.

She soon found out that she did not share the same father as her siblings. Mimi set out to find him and she succeeded. Her father, Lawrence Faust, was an upscale artist in New York.

She found him when she was 16 years old and went on to carry his last name after forming a relationship with him. Through him, she discovered she had a plethora of other siblings through her father.

Lawrence passed away in 2014 but not before Mimi discovered she had inherited his artistic and creative genes.

Since moving on from unsuccessful relationships with men, the mother of one has reached deep within herself and found her inner lesbian.

Since 2016, Faust has been in a relationship with Tamera Young. Young is a player for WNBA’s Las Vegas Aces. She studied at James Madison University where she played collegiate basketball and won various accolades including the CAA Player of the Year in 2008.

It started as a rumor but Mimi and Young have since confirmed their relationship status. However, Mimi has refused to broadcast her relationship with Tamera on the Love & Hip Hop show.

She says she has learned from her past relationships that love doesn’t do very well in the spotlight.

Faust has made many friends in high places due to some roles she has played in her past. Faust’s first music video appearance came in 2003 when she was in the music video for Frontin, a song by Pharrell Williams. The video also had legendary emcee Jay-Z on it.

Mimi subsequently put her business acumen to work when she launched Keep It Clean Inc., an interior cleaning business targeted at upscale and celebrity homes in Atlanta, Georgia.

Unsatisfied with her growing success, Mimi added interior decorating services to the business and later, partnering with some other businesses, she launched Mimi Interiors, a decor home line.

The businesswoman became a part of VH1’s hit reality television show Love & Hip Hop: Atlanta in 2012. On the show, she appeared with music stars like K. Michelle, Joseline Hernandez, and Rasheeda.

Mimi Faust was also on the show with her longtime boyfriend, producer Stevie J, who is also the father to her daughter, Eva Giselle Jordan, born in 2009. She eventually moved on from Stevie in 2010, ending a relationship that had begun in 2007.

Mimi has often recounted her ordeal with the church of Scientology. She was on actress Leah Remini’s show Leah Remini: Scientology and the Aftermath in 2017 where she talked about how her mother had ditched her because she was unwilling to commit to a contract with the church.

Mimi Faust is successful but it hasn’t come without controversy. After her breakup with Stevie J, Mimi moved on with Nikko London, who like her ex, is also a producer, singer, and part of the Love & Hip Hop: Atlanta cast.

In 2014, a sex tape entitled Scandal in Atlanta was released by adult entertainment company Vivid Entertainment, thanks to an anonymous submission.

The tape was a recording of Mimi and Nikko getting down. The tape became so popular that it was nominated for an AVN Award in the category of “Best Celebrity Sex Tape” in 2015.

It turned out that the tape had been staged, according to Mimi Faust’s admission. In fact, it was reported that the businesswoman made north of $30,000 from the tape sales. 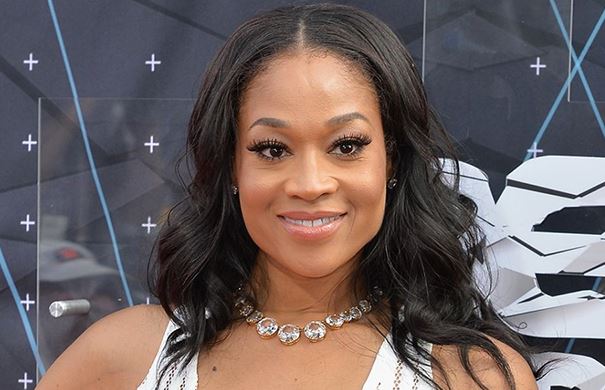