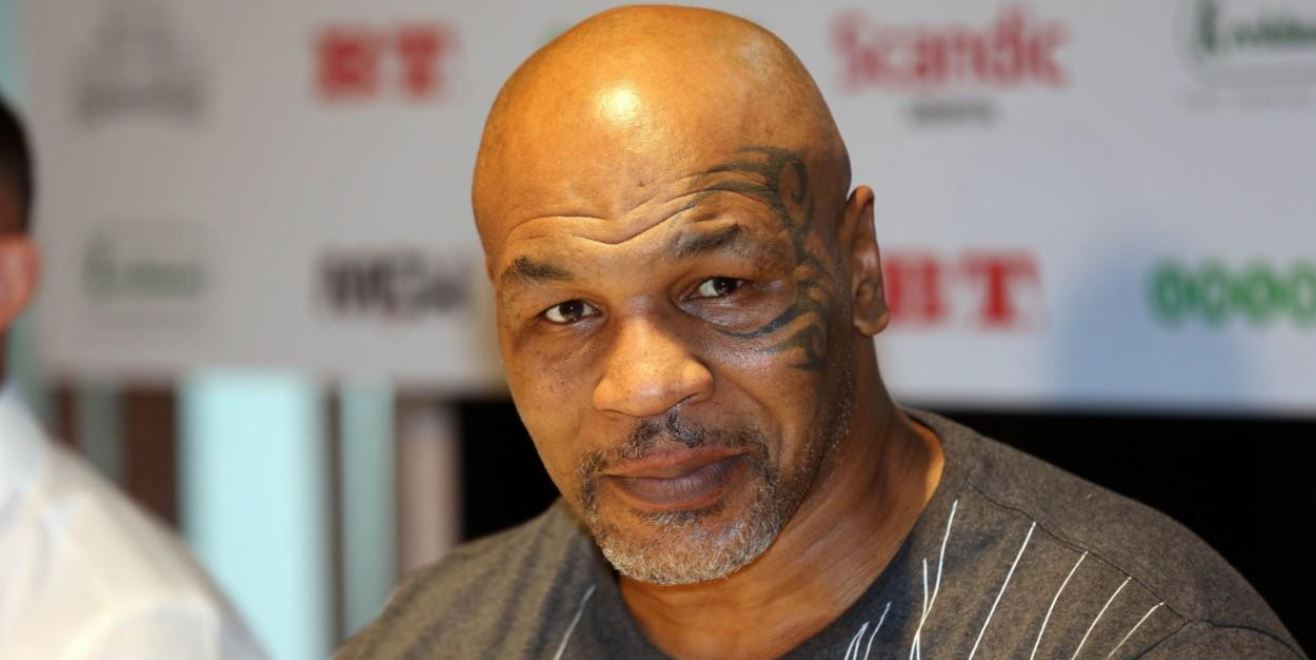 He was born to Jimmy Kirkpatrick and Lorna Smith Tyson in Brooklyn, New York, Mike Tyson was one of the three children of the couple. He had an elder brother Rodney and a sister Denise who passed away in 1991 due to heart attack.

Additionally, he also had a half-brother Jimmie Lee Kirkpatrick from Kirkpatrick’s earlier marriage.

Kirkpatrick abandoned the family after the birth of young Tyson. Succumbing to the financial burden, the family relocated from Bedford-Stuyvesant to Brownsville when Tyson was ten years of age.

Ever since his early years, Tyson was involved in fights; of course those at this stage were basically only for personal reasons and did not have a professional ground.

He resorted to his fist to solve problems of bullying. By the time Tyson stepped into teenage, he had already been arrested 38 times for knocking out grown men from the street.

Young Tyson completed his schooling from Tryon School for Boys in Johnstown, New York. It was there that Bobby Stewart, a juvenile detention center counselor and former boxer, noticed Tyson’s boxing skills. He honed them a little before introducing the destined-to-be champion to Cus D’Amato.

Under Amato’s guidance, Tyson trained for the sport. He was under the full-time custody of Amato who set a rigorous training schedule for the aspiring boxer. Tyson attended Catskill High School by the day and practiced in the ring by the evening. However, he did not graduate from the school and left his studies as a junior.

Mike Tyson has been married thrice and has fathered eight children.

As at the age of 13, Tyson had already been arrested 38 times. His saving grace came when he was forced to attend the Tryon School for Boys. At the Tryon School, Tyson’s talent in the boxing ring was evident.

Bobby Stewart, a juvenile detention center counselor and former boxer, began to train Tyson and would eventually introduce the phenom to the legendary boxing manager and trainer, Cus D’Amato.

Cus D’Amato quickly took over Tyson’s training responsibilities and would even become Mike’s legal guardian when at 16 his mother died.

Tyson’s first victory came at the 1982 Junior Olympics where won a silver medal. On March 6th 1985, Tyson made his professional debut against Hector Mercedes. The fight ended with a knock out from Mike.

Tyson would go on to win 26 out of 28 professional fights by KO/TKO and began to attract media attention. Tragically, Cus D’Amato died in November 1985.

With the loss of his long time trainer and father figure, Tyson was angry and looking for payback. On February 16th 1986, Tyson had his first televised fight where he easily defeated opponent Jesse Ferguson.

At the age of 20, Tyson became the youngest Heavyweight champion in boxing history.

From there Tyson began a journey to box all top heavyweights in the world. He defeated and won the belts from James Smith, Pinklon Thomas, and Tony Tucker.

Around 1988 Tyson’s personal life began to fall apart. He was going through a divorce with his then wife Robin Givens. He fired his longtime trainer and mentor Kevin Rooney.

Without Rooney by his side he began to slip as a boxer. This truly showed in 1990 where he lost his undisputed championship to Buster Douglas.

Tyson was out of shape and overweight when he lost to the underdog Douglas. Mike was then arrested for allegedly raping 18 year old model Desiree Washington.

He was convicted in 1992 and sentenced to 10 years in prison. Tyson served three in prison then attempted to make a comeback in 1995. He easily won his first two comeback fights and pulled in huge pay-per-view numbers.

In 1997, Mike hit a career rock bottom when he bit off a chunk of his opponent Evander Holyfield’s ear. In 2003 Tyson filed for bankruptcy and announced his retirement on July 11th, 2005.

Since retiring, Mike Tyson has kept busy with media appearances in several TV shows and movies including a classic scene in the movie The Hangover.