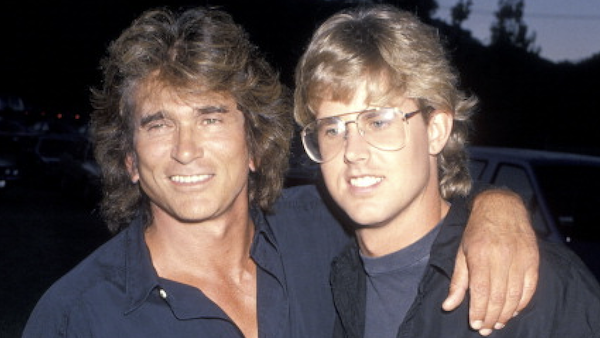 He was known for his roles as Little Joe Cartwright in Bonanza, Charles Ingalls in Little House on the Prairie, and Jonathan Smith in Highway to Heaven. Landon appeared on the cover of TV Guide 22 times, second only to Lucille Ball.

Born Eugene Maurice Orowitz on October 31, 1936, in Queens, New York. His father, Eli Maurice Orowitz, was an actor and movie, theater manager. Mother Peggy O’Neill was an actress. The family moved to the suburb of Collingswood, New Jersey, where the young Eugene grew up.

Orowitz spent most of his childhood keeping to himself, reading comic books and taking long walks alone. The actor later told Redbook magazine in 1987 that he wasn’t popular in elementary school because he was a conscientious, straight-A student.

He tried to change that in high school by focusing on sports rather than academics, and he became a champion javelin thrower.

He set a national high school record in javelin-hurling with a toss of 211 feet, 7 inches, but he graduated second from last in a class of 301.

He attended Collingswood High School. In high school, Landon was an excellent javelin thrower. His record has been 193′ 4″ toss in 1954 being the longest throw by a high schooler in the US that year.

This earned him an athletic scholarship to the University of Southern California, but he subsequently tore his shoulder ligaments, ending his javelin throwing career and his participation in the USC track team.

Soon he started getting movie roles in I Was a Teenage Werewolf, Maracaibo, High School Confidential, the notorious God’s Little Acre, and The Legend of Tom Dooley, as well as many TV roles, like Crossroads, The Restless Gun, Sheriff of Cochise, U.S.

In 1957, Candlelight Records released a Michael Landon single, “Gimme a Little Kiss (Will “Ya” Huh)”/ “Be Patient With Me”.

In 1962, both the A- and B-side of the record were re-released on the Fono-Graf label. In 1964, RCA Victor Records released another Landon single, “Linda Is Lonesome”/”Without You”. All of Landon’s singles have since been issued on CD by Bear Family Records.

Receiving more fan mail than any other cast member Landon negotiated with executive producer & NBC to write & direct some episodes. In 1962, Landon wrote his first script.

In 1968, Landon directed his first episode. During the final season, the ratings declined, & NBC canceled Bonanza in November 1972.

The year after Bonanza was canceled, Landon went on to star in the TV series, Little House on the Prairie. Landon served as executive producer, writer, & director of Little House.

Little House became Landon’s second-longest-running series. It was nominated for several Emmy & Golden Globe awards. After 8 seasons, Little House was retooled by NBC in 1982 as Little House: A New Beginning.

Landon remained the show’s executive producer, director & writer. A New Beginning was actually the final chapter of Little House, as the series ended in 1983. The following year, 3 made-for-television movies aired.

He also experimented as a producer. He produced “Little House” & later the Father Murphy TV series, Landon starred in Highway to Heaven. On Highway, he served as executive producer, writer, & director.

By 1985, prior to hiring his son, Michael Landon Jr., as a member of his camera crew, he also brought real-life cancer patients & disabled people to the set.

His decision to work with disabled people led him to hire a couple of adults with disabilities to write episodes for Highway to Heaven.

The final episodes were aired from May to August 1989. Co-star French would not live to see Highway’s series finale make it to air; he died of advanced lung cancer on June 15, 1989, the disease diagnosed 2 months before. Landon invited his youngest daughter, Jennifer Landon, to take part in the final episode.

In 1973, Landon was an episode director &writer for the series Love Story. He co-produced an NBC “true story” television movie, Love is Forever, about Australian photojournalist John Everingham’s successful attempt to scuba dive under the Mekong to rescue his lover from communist-ruled Laos in 1977, in 1982.

The real Everingham was cast as an extra in the film. Sam’s Son was a 1984 film written & directed by Landon and loosely based on his early life. 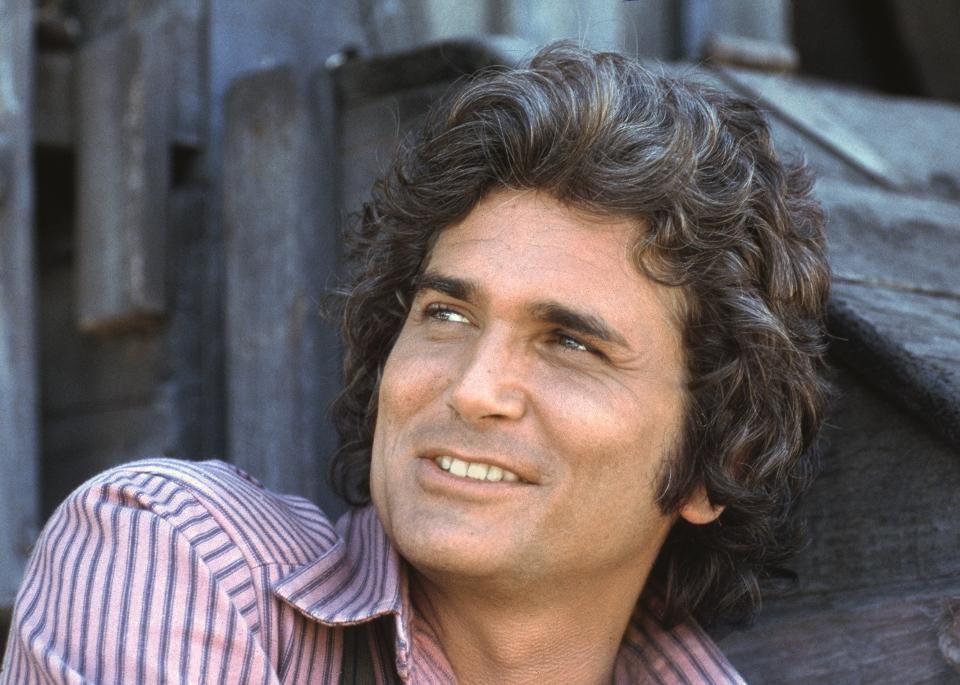 After the cancellation of Highway to Heaven & before his move to CBS, Landon wrote & directed the teleplay Where Pigeons Go to Die. Based on a novel of the same name, it was nominated for two Emmy awards.

In February 1991, Landon began to suffer severe abdominal pain while on a skiing vacation in Utah. On April 5, 1991, he was diagnosed with pancreatic cancer, which had metastasized to his liver and lymph nodes. The cancer was inoperable and terminal. On July 1, 1991, at age 54, Landon died in Malibu, California.

Landon was interred in a private family mausoleum at Hillside Memorial Park Cemetery, in Culver City, California. His son Mark’s remains were also interred there upon his death in May 2009.

The American actor, producer, writer and director Michael Landon had an estimated net worth of somewhere near $40 million at the day he passed away.