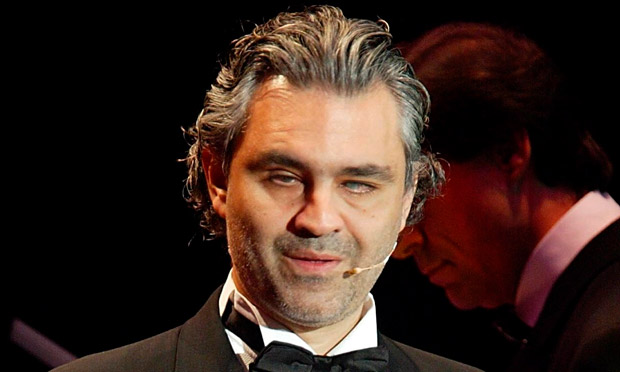 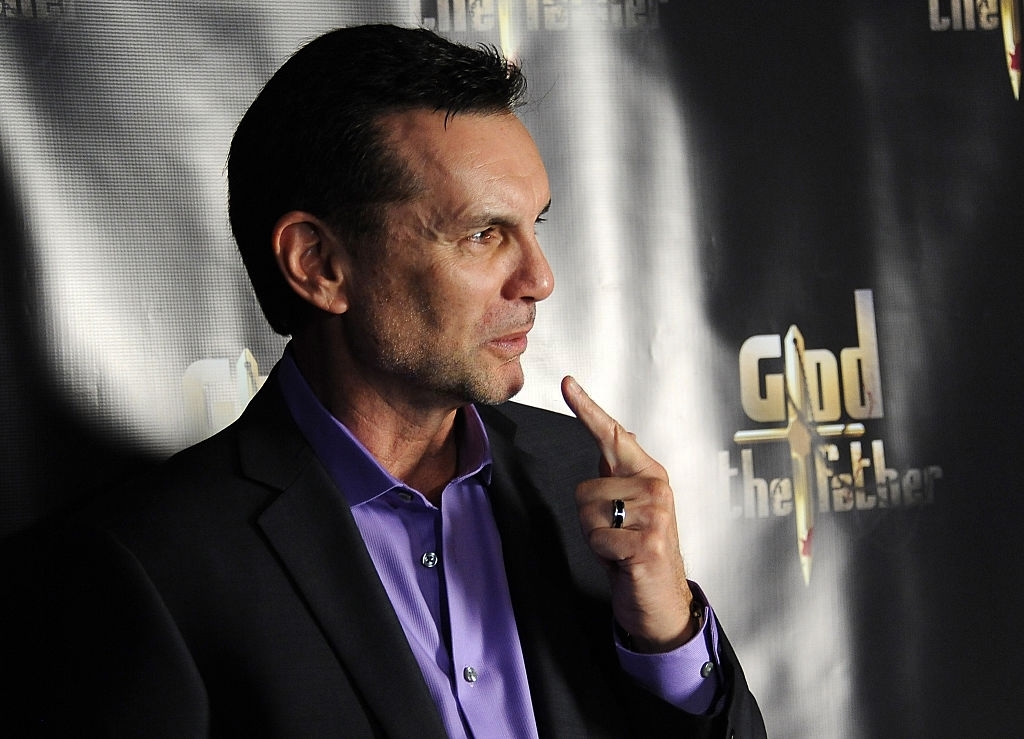 Michael Franzese was born on May 27, 1951, in Brooklyn, New York, the USA to Cristina Capobianco-Franzese and John ‘Sonny’ Franzese, Sr.

Franzese, Sr. did not want Michael to get into organized crime. Instead, he wanted his son to become a doctor. Accordingly, Michael completed his high school studies and got enrolled at the ‘Hofstra University’ where he began a pre-med program.

In 1970, Franzese, Sr. was sentenced to 50 years in prison for masterminding several bank robberies. Michael dropped out of college around 1974 to take care of his father. Subsequently, he got involved in the activities of the Colombo crime family.

In the 1970s, Michael became involved in legitimate businesses. By the mid-1980s, he had invested in various businesses including movie production, distribution companies, travel agencies, restaurants, nightclubs, leasing companies, video stores, and car dealerships among others.

By 1980, he had entered into a partnership with booking agent Norby Walters. He also became a partner in Walters’ sports management agency which was established in 1985.

In 1989, Michael was subpoenaed to testify at a trial of Walters when the latter had invoked Michael’s name to frighten college students into signing management contracts with his sports agency.

Michael resolved to renounce the Colombo family while serving a term in prison in December 1987. He was released on parole a couple of years later in 1989. He once again faced a four-year sentence in federal prison on December 27, 1991, for violating the probation rules at the time of his release in 1989.

After being released in 1994, Michael left the crime world the following year. Amidst several death threats, he relocated to California to join his wife and children.

Meanwhile, he co-wrote a sensational book titled ‘Quitting the Mob’ with Dary Matera in 1992. The autobiography narrates Michael’s story, including his life with his crime-lord father, his own criminal pursuits, and interactions with mobsters across the US and Europe.

Michael was producing the action-adventure film ‘Knights of the City’ in Florida when he was floored by the beauty of Camille Garcia, a dancer from Anaheim, California. 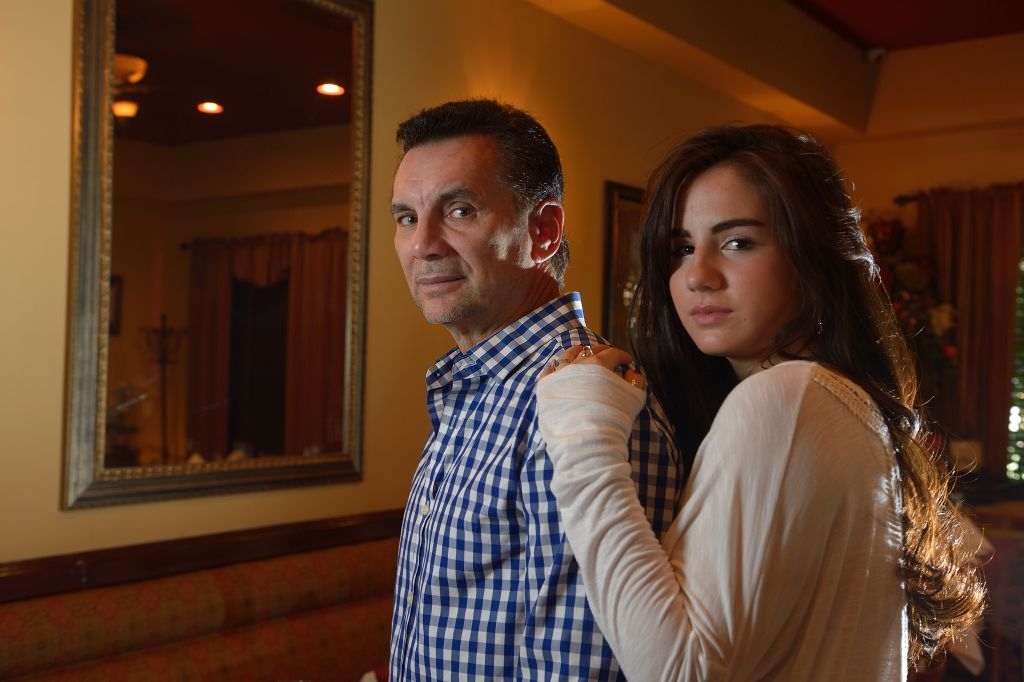 The two fell in love and eventually got married in 1985. Camille, who has stood by Michael through thick and thin, helped him in his decision to quit organized crime. She also played a key role in his subsequent spiritual transformation.

Inside the American Mob,’ a six-part series released by the ‘National Geographic Channel’ in June 2013, includes the story of Michael’s rise in the Mafia hierarchy.

A documentary titled ‘God the Father,’ which was released on October 31, 2014, recounts the spiritual transformation of Michael Franzese.

Michael Franzese is a former New York mobster and caporegime of the Colombo crime family. The family was heavily involved in the gasoline tax rackets in the 1980s.

Franzese has since then become a devoted Christian and created a foundation for helping youth.

As of 2021, Michael Franzese’s net worth is approximately $1 million, making him the 16th richest criminal on the list.