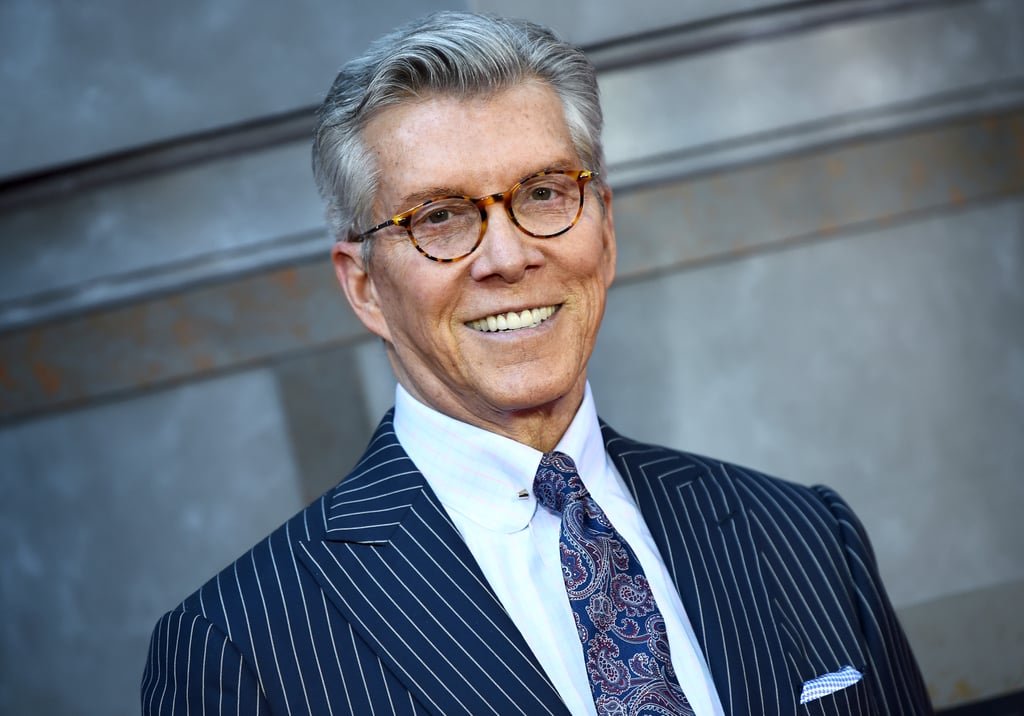 Michael Buffer is an American ring announcer for boxing and professional wrestling matches. He is known for his trademarked catchphrase, “Let’s get ready to rumble!”.

Born on November 2, 1944, in Lancaster, Pennsylvania, the USA, Michael is the son of Joseph Buffer.

After his biological parents divorced when he was only 11 months old, Buffer was raised by foster parents: a school bus driver and a housewife.

At the age of 20, Michael Buffer joined the United States Army during the Vietnam War and served till 23. Later, he struggled with numerous jobs including a car salesman, before stepping into modeling at the age of 32.

Then, by the age of 38, in 1982, Buffer’s career as a ring announcer began which soon blessed him with fame and money.

As for a surprise, after he became a famous TV face, Michael got contacted by his biological father along with half-brothers in 1989. Well, Buffer’s half-brother Bruce Buffer is a UFC announcer. 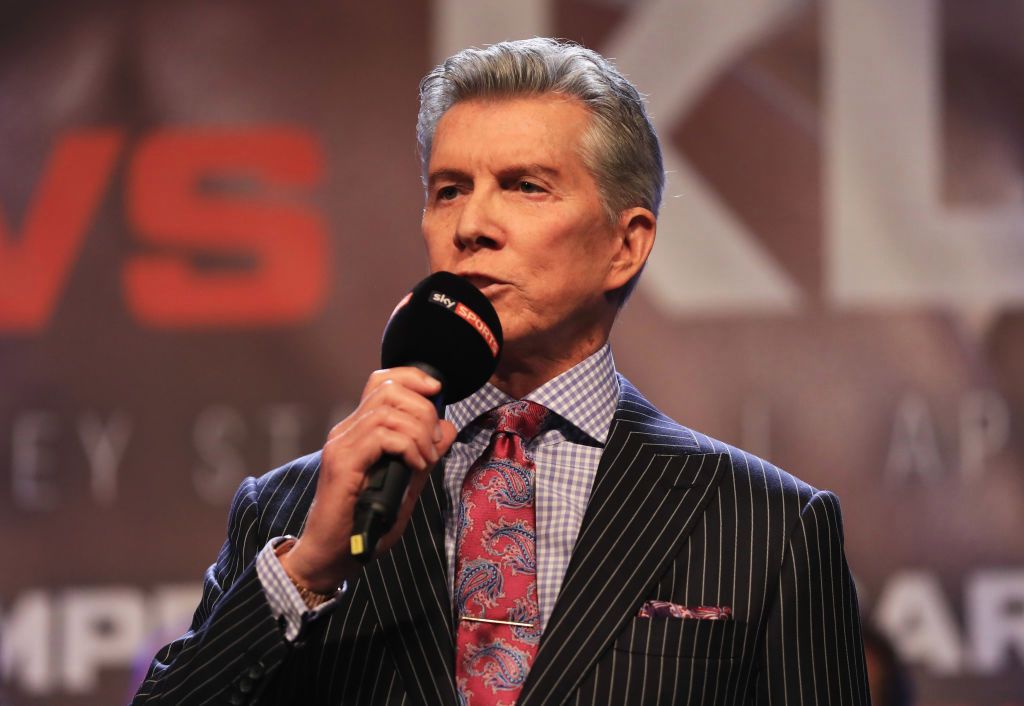 Well, Michael Buffer has been married thrice in his life and divorce with two. Currently, he lives with his third wife Christine Prado, the duo married on May 10, 2008.

Michael and Christine began dating shortly after their first encounter during a social gathering in 2003.

For a fact, the duo got engaged on a live show after Buffer proposed her on The Tonight Show with Jay Leno on September 13, 2007.

They are together without any mishaps but are yet to share children.

Previously, Buffer had been married 2 times; he divorced his first wife (name undisclosed) after 7 years of marriage in 1972. Michael became the father of 2 children, both sons: Michael and Matthew with his first wife.

Later on February 25, 1999, he exchanged vows with second wife Alina Carabenci, however, their relationship turned sour, resulting in divorce in 2003. 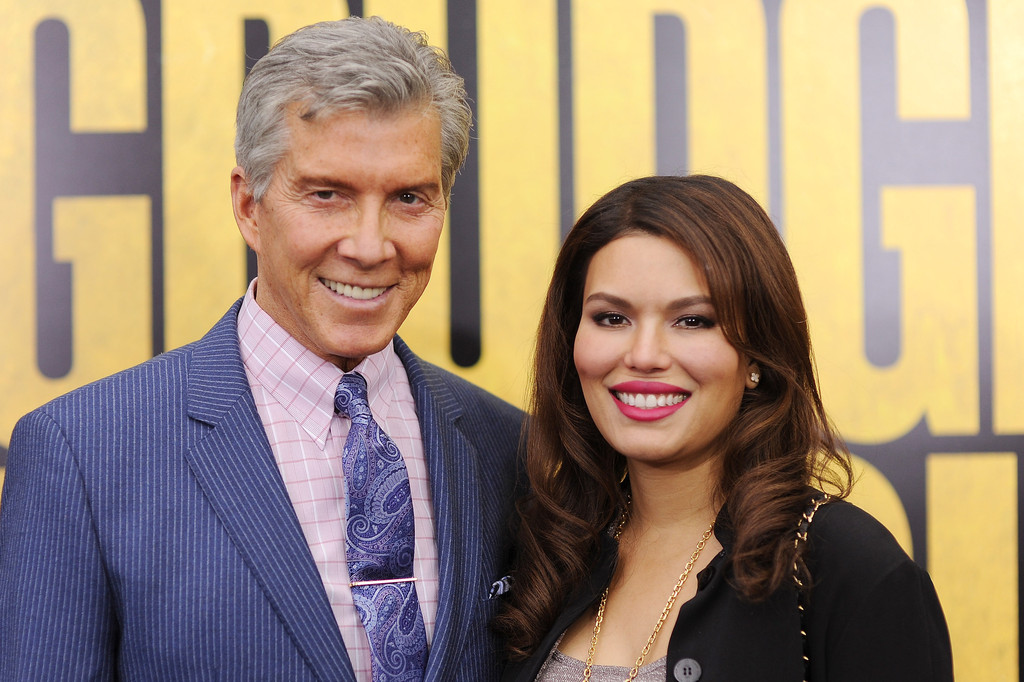 In 1982, Buffer began his career as a ring announcer.

By 1983, he was announcing all boxing matches promoted by Bob Arum’s Top Rank on ESPN, which gave him a national identity at a time when ring announcers were strictly locally hired talent.

By the late 1980s, Buffer was the exclusive ring announcer for all bouts in Donald Trump-owned casinos.

His work was also admired by many boxing greats. Sugar Ray Leonard once told Buffer, “When you introduce a fighter, it makes him want to fight.”

He was formerly the exclusive ring announcer for World Championship Wrestling main events featuring Hulk Hogan or other top WCW talent until 2001 when the organization folded.

In 2018, Buffer signed with DAZN to serve as a ring announcer for all of its boxing broadcasts, which include deals with Match room and Canelo Álvarez. 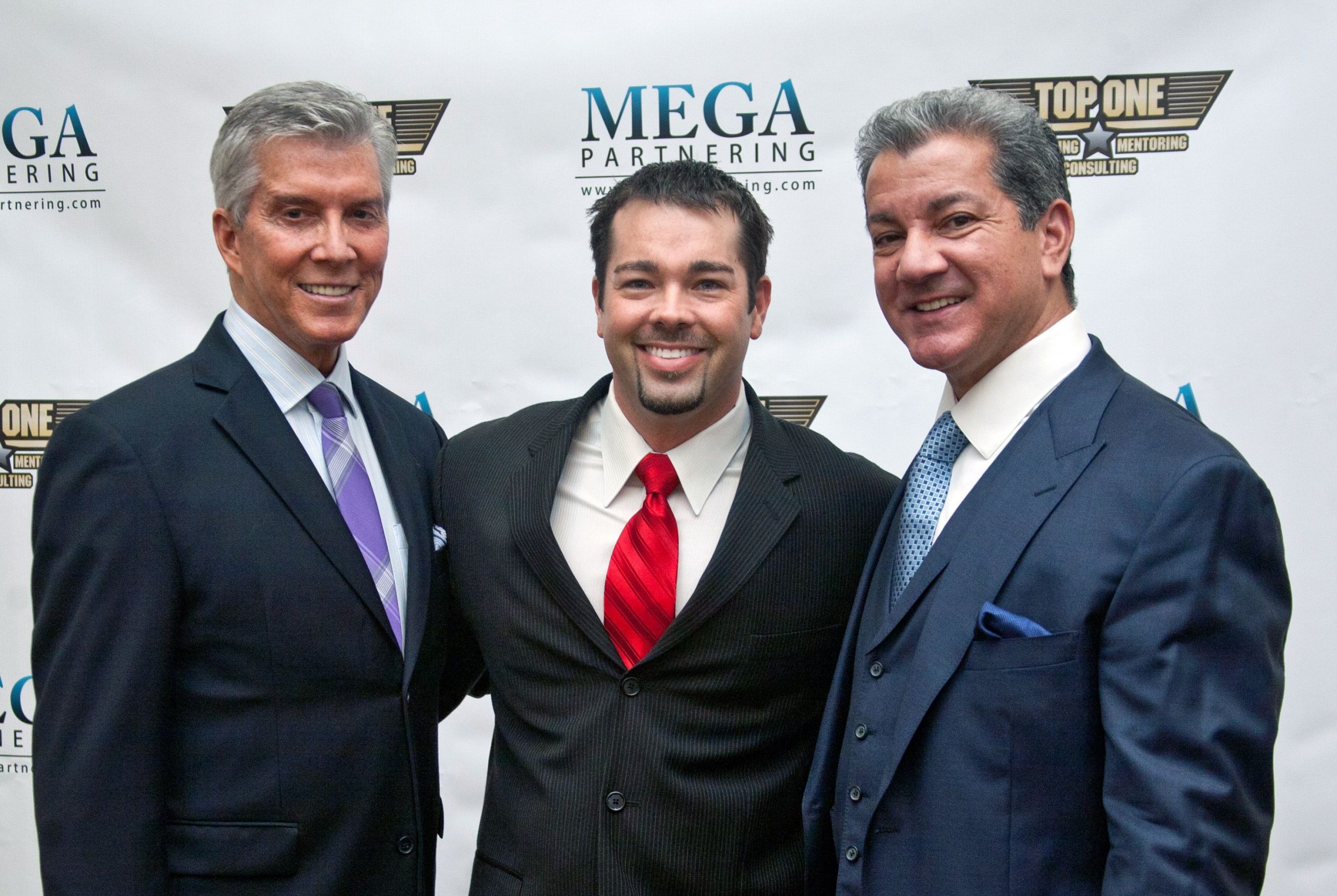 Michael Buffer is an American boxing announcer and entrepreneur who has a net worth of $400 million.