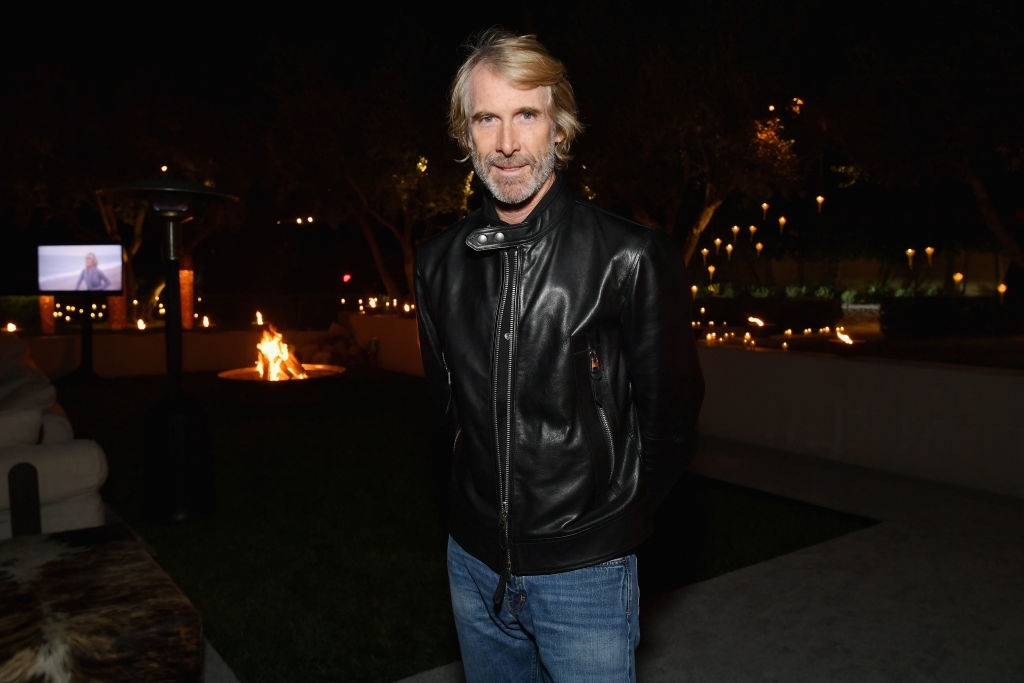 Michael Bay Net Worth 2020 – Michael was adopted by the Bay family when he was still a baby, having been abandoned by his birth parents. So far, there is no information regarding his biological parents.

Nevertheless, his adoptive father, Jim Bay, was an Accountant, while the foster mother, Harriet Bay, was a medical doctor. Michael has no siblings but he has a cousin named Susan Bay. 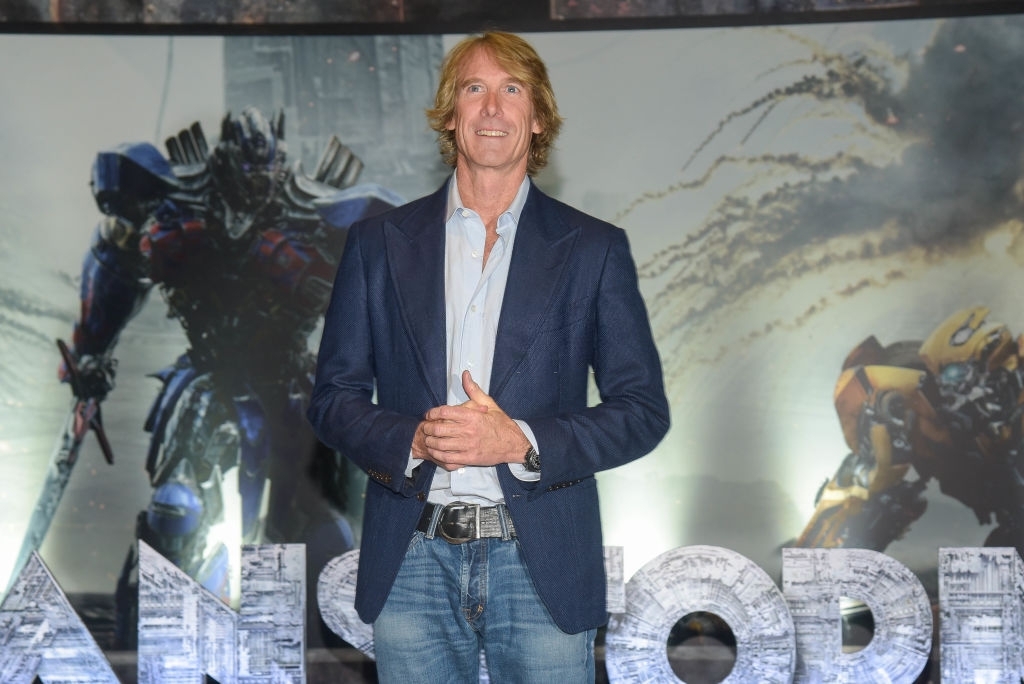 He is a renowned American film producer and director who specializes in producing high-budget action films with popular appeal, distinguished by fast cutting-edge, and amazing effects.

Some of the movies he has produced as well as directed are Armageddon (1998), Pearl Harbor (2001), Transformers film series (2007 and still counting). 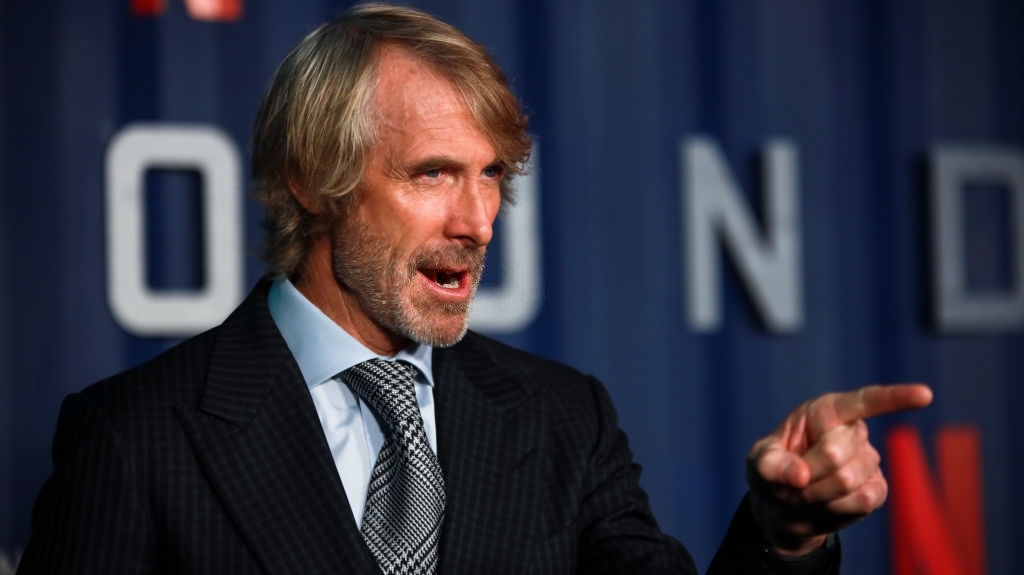 He started off with directing commercials and music videos. He directed the famous Aaron Burr “Got Milk” commercial, as well as commercials for Coca Cola and the Red Cross, (which won him a Clio Award.)

He directed music videos for artists such as Donnie Osmond, Tina Turner, Aerosmith, and more.

He is the recipient of five MTV Awards for Best Action Scene for “Pearl Harbor,” “Bad Boys II,” and “The Rock,” as well as, Best Movie and Best Summer Movie You Haven’t Seen Yet for “Transformers.”

Bay got his first major break when his directing talents were noticed by super producers Jerry Buckheimer and Don Simpson.

They hired Michael to direct their movie Bad Boys, which was Bay’s first feature film.

Michael Bay is the co-founder of the production company, Platinum Dunes, along with partners, Brad Fuller and Andrew Form.

They are quite successful with their remakes of old horror films, such as “Nightmare on Elm Street” and “Texas Chainsaw Massacre.”

They are impressive enough that Paramount and Nickelodeon have signed with them to do a remake of the “Teenage Mutant Ninja Turtles.”

Bay, (along with producer Scott Gardenhour) formed a company that produces commercials for companies such as, Victoria’s Secret, Nike, Budweiser, Lexus, Reebok, and Mercedes Benz.

The company, which is called the Institute for the Development of Enhanced Perceptual Awareness.

His biggest career success has been directing the Transformers Trilogy with Steven Spielberg as a producer.

His star power as a director has enabled him to negotiate partial ownership of the movies he directs or produces, giving him a generous cut of the profits.

Hasbro, owners of the Transformers franchise even granted him a hefty percentage of merchandise sales, on top of the box office receipts. 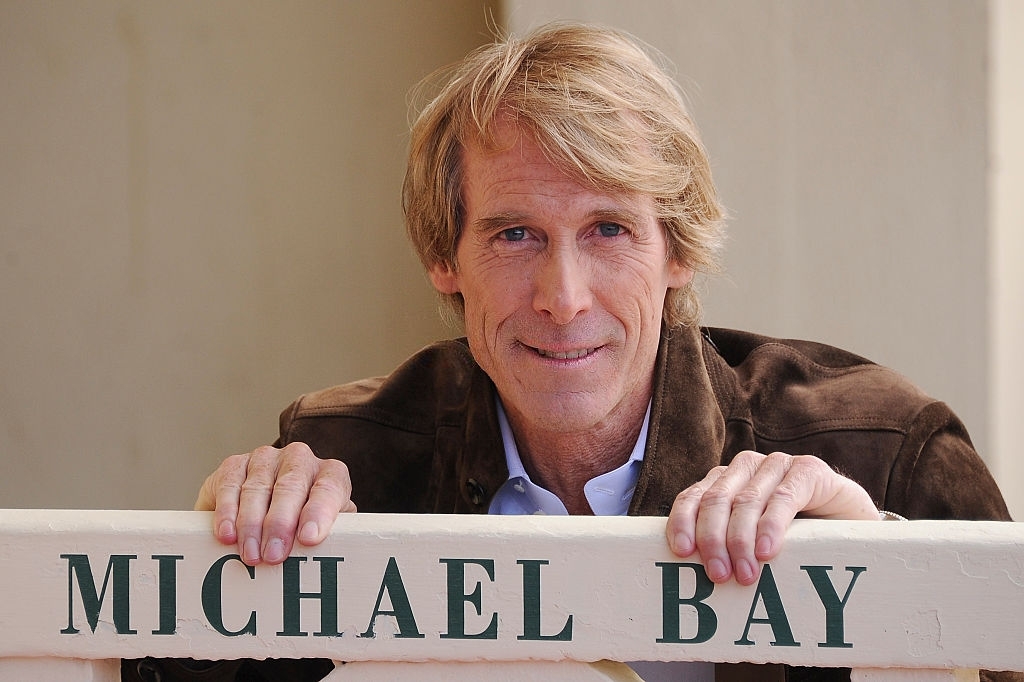 Throughout his career, Michael Bay has successfully managed to keep his relationships under wraps. However, he had some major slip-ups when a few pictures of him with some Hollywood stars surfaced in the media.

It is no longer news that he had some major encounters with a number of hot women in the past.

Seems like he has something for hot ladies though and very good at keeping his relationships private.

Being in the money-making industry of film making and production, Bay has managed to create a massive net worth of $450 million as of 2020.

He not only got the pleasure to work with leading people but also to make a lot of money by working on the right projects.