Michael B. Jordan Net Worth 2020, Biography, Career and Achievement

Michael B. Jordan Net Worth 2020, Biography, Career and Achievement. 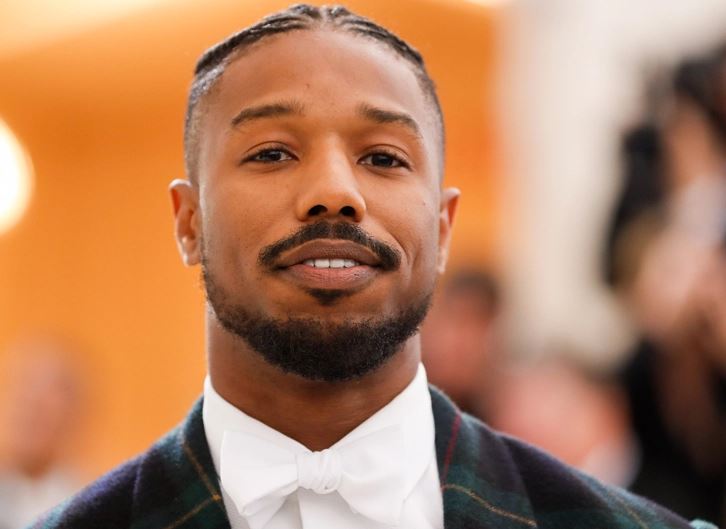 Interest in the Santa Ana, California-born actor skyrocketed after he portrayed antagonist Erik Killmonger in the Marvel Cinematic Universe superhero film Black Panther. It became the biggest break of his career yet.

But Jordan isn’t the only one who has received much attention since the films release, his co-stars including Chadwick Boseman who plays the titular character have all had seen their careers surge.

The film’s much-generated buzz centers around the fact that it is the first Marvel film with a predominantly black cast. So who really is Micheal B. Jordan?

The B in his name stands for Bakari, the Swahili word for “noble promise.” He was born on February 9, 1987, to Donna Jordan, (née Davis) who works in a high school as a guidance counselor and Michael A. Jordan whom junior Jordan describes as “strong, quiet, and a thinker” and even thinks of him as a superhero.

Jordan is the middle child, having an older sister named Jamila and a younger brother named Khalid who plays college football at Howard University with hopes to go pro (watch out world, the manifestation of yet another legendary athlete with the surname Jordan may be at hand).

Since earning his first break in 2013, his fans began anticipating news about his romantic life, but Jordan isn’t one to get too public about his private life. However, what this does to those fans is stir up their curiosity even more.

Micheal B. Jordan knew from an early age that he wanted a career in entertainment. He began as a model before delving into acting at the age of 12 starting with small parts in TV shows and films.

He scored his first major film role in 2001’s Hardball, alongside  Keanu Reeves. MJB turned heads with his role in HBO’s The Wire and continued to impress gradually until landing his first big break in 2013 thanks to his role as a murder victim in Fruitvale Station, which opened his account with Ryan Coogler.

That role saw his name appear on many coveted lists of many giant magazines from GQ to Time. He followed up the performance with yet another critically panned role in Sylvester Stallone‘s Creed (2015). 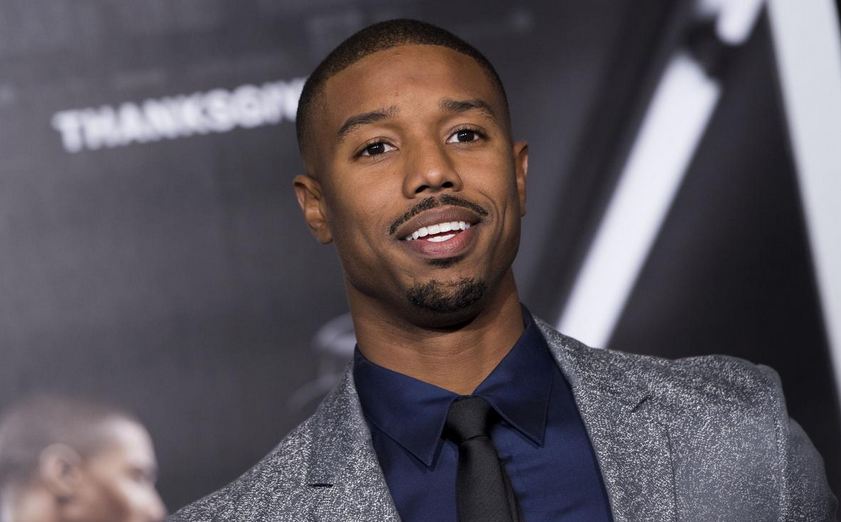 Micheal B. Jordan’s net worth has been estimated at $8 million. He lives in a 4,672-square-foot, four-bedroom Spanish style mansion in Sherman Oaks which he bought for $1.7 million in 2015.

In November, he invited Vogue magazine to the home and gave them a good glimpse of it. Jordan waited till early 2018 to hint that he was in a relationship.

This was after rumors began to swirl that he was dating a certain woman named Ashlyn Castro after videos of them celebrating new year’s eve and Kwanza together surfaced online.

When asked about his relationship status at the Los Angeles premiere of Marvel’s Black Panther, Jordan said; “Technically, I’m single. Dating, but, you know, technically single.” 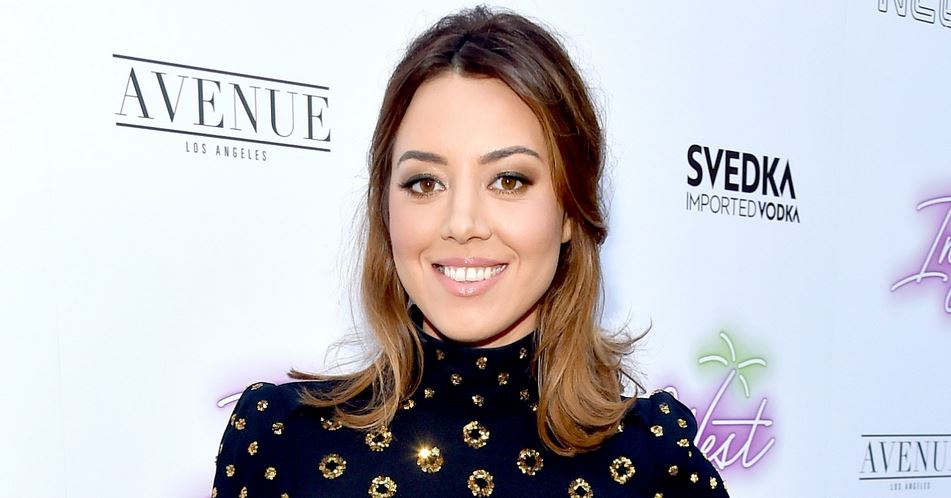 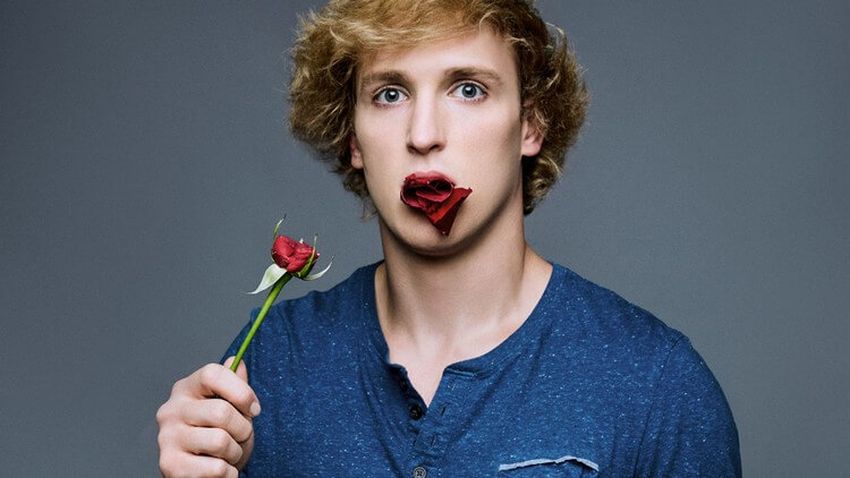 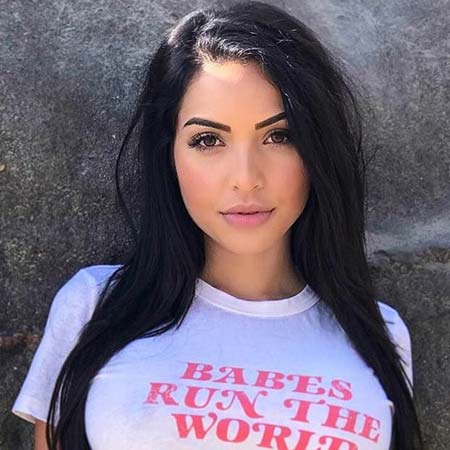 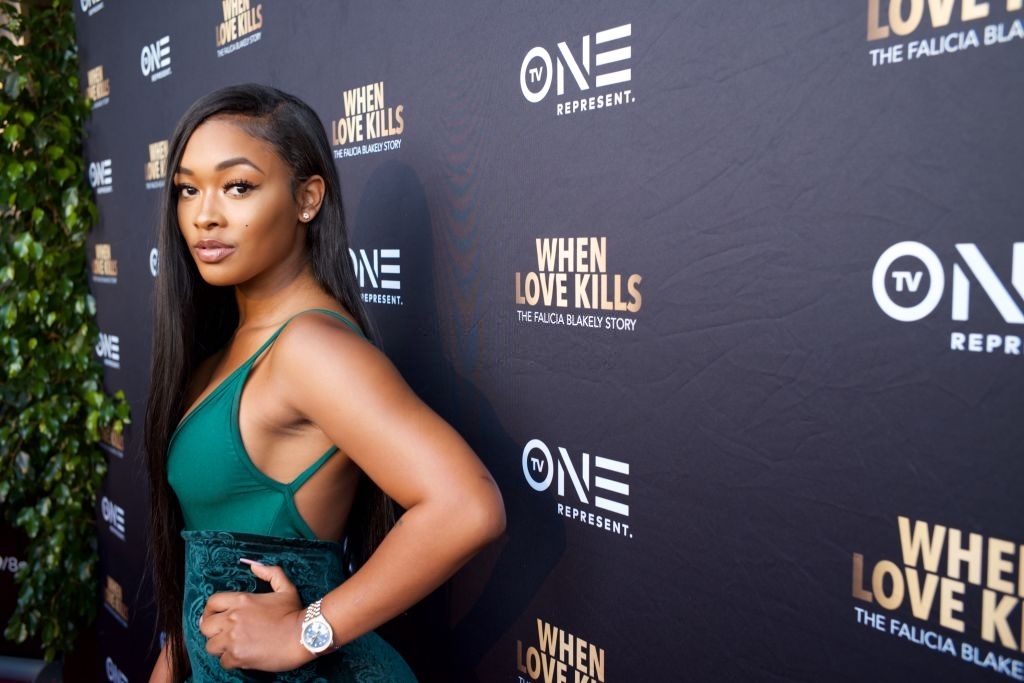 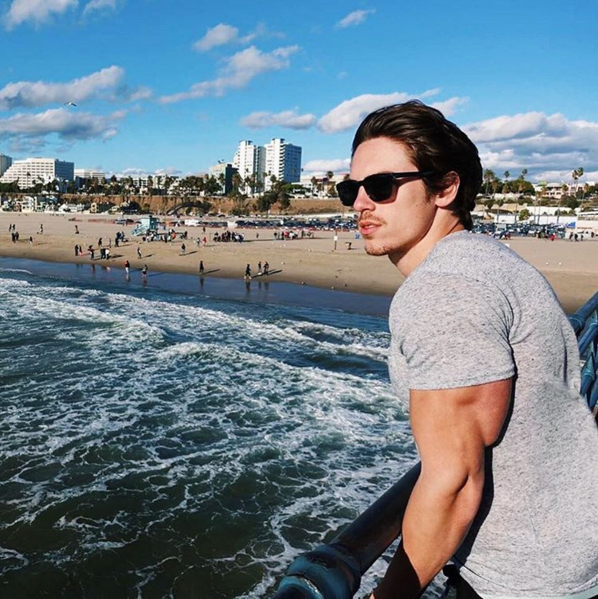 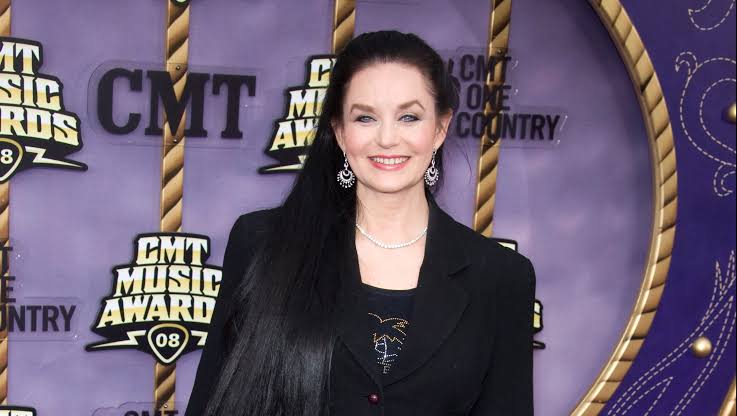