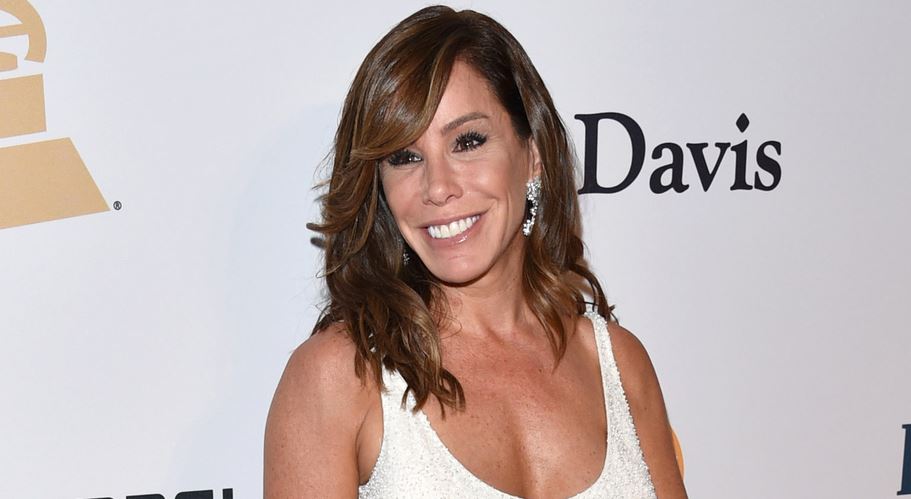 Melissa Rivers Net Worth 2020 – Melissa Rivers is an American TV host, producer, and actress. Her showbiz career received a massive boost from her late mother, the legendary comedian, Joan Rivers.

Joan and Melissa collaborated in numerous endeavors. Notably, E!’s “Fashion Police” and “Live from the Red Carpet” interviews with celebrities. 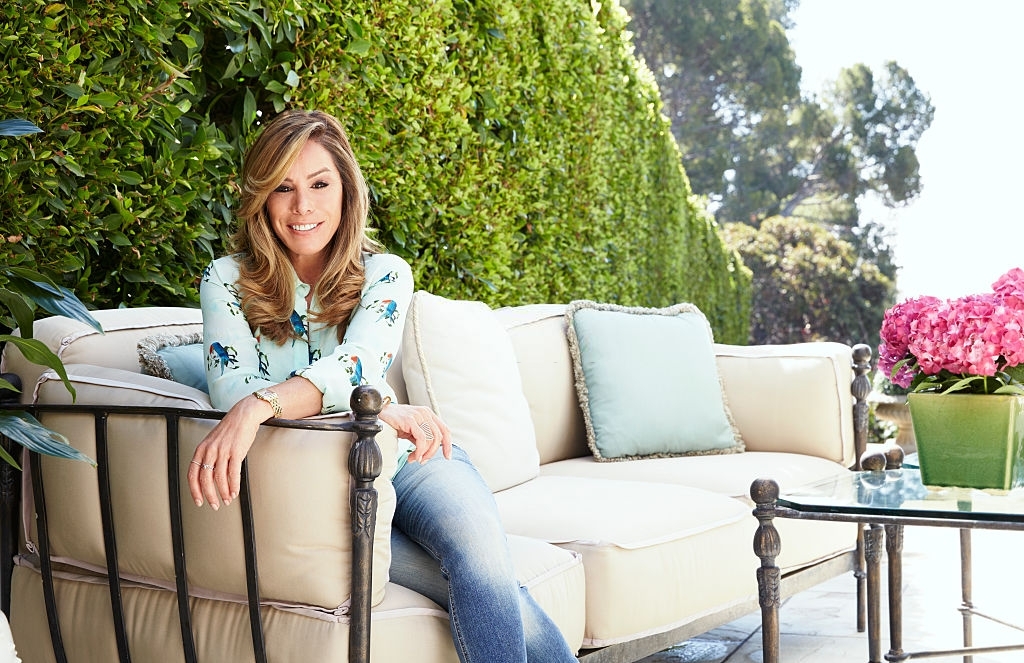 Melissa Rivers was born Melissa Rosenberg on January 20, 1968, in Manhattan, New York. She became the first and only child of comedian Joan Rivers and producer Edgar Rosenberg.

Her passion for entertainment was already evident at the age of 8 when she began taking dancing classes.

At 10 years old, she made her feature-film debut in “Rabbit Test” (1978) – a comedy film about the world’s first pregnant man written and directed by her mother, Joan.

Melissa went on to hone her acting skills under the tutelage of legendary teacher Sanford Meisner. While she was still quite young, she became an accomplished equestrienne.

In 1987 Melissa, at the age of 18 lost her father, Edgar Rosenberg who took his own life by overdosing on prescription drugs.

Melissa Rivers has been dating the talent agent Mark Rousso for over two years now. Prior to that, she dated Steve Hirsch in December 2011 and Jason Zimmerman from 2006 to 2011.

Melissa Rivers got together with John Endicott in 1997. After a year of dating, the two got married on 12th Dec 1998.

Their love story, however, ended four years later when they got divorced on 19th June 2003. Their marriage resulted in a son named Edgar Cooper who is currently aged 17-years.

Despite the tragedy, Melissa Rivers went on to earn a BA in European History from the University of Pennsylvania, Philadelphia, in 1989.

In 1990, three years after her father’s death, Melissa adopted her mother’s surname “Rivers.” 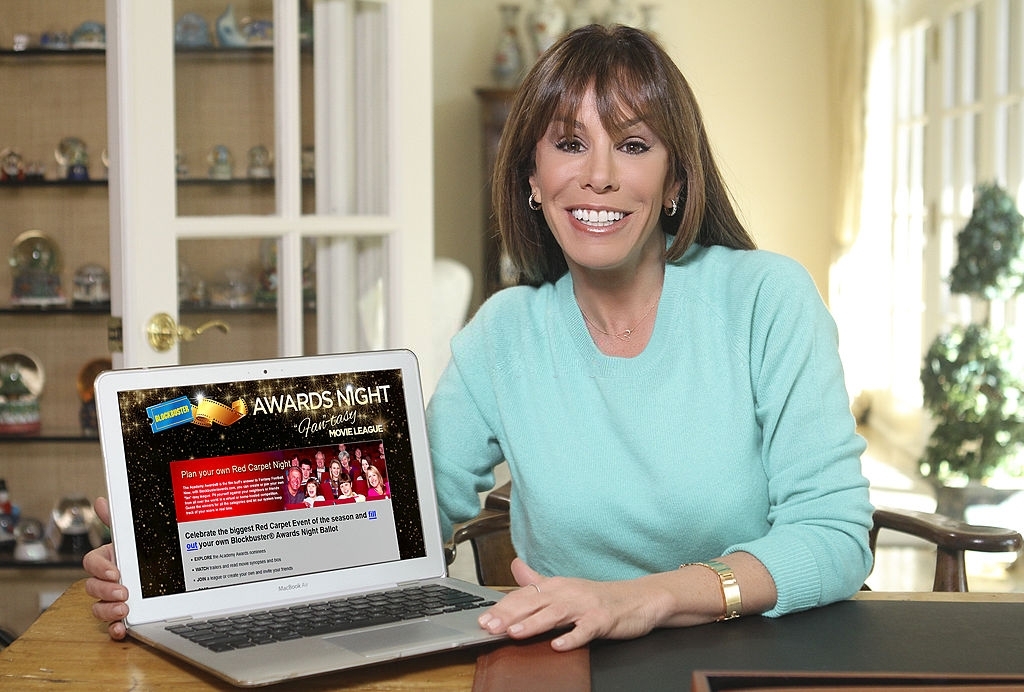 After working as a correspondent for CBS’s “This Morning”, Melissa began taking up roles in TV shows such as “Beverly Hills”, “90210”, and “Hangin’ With MTV”.

In 1994, Melissa and her mother played themselves in celebrity docudrama entitled “Tears and Laughter: The Joan and Melissa Rivers Story”.

The TV movie was about how they both coped after Edgar Rosenberg’s death.

In 1995, Melissa and her mom landed a deal with E! television to co-host pre-show red-carpet programs where they interviewed celebrities.

By the late 90s, the duo began writing an advice column for McCall’s magazine.

However, E! later won them back in 2010 the same year Fashion Police premiered.

Other Melissa-Joan collaborations include “Joan & Melissa: Joan Knows Best?” – a reality TV series that chronicled their daily lives which aired on WE tv for 4 seasons from 2011 – 2012.

Next up was “In Bed with Joan” a weekly internet and television talk show filmed from Joan’s bed as they get personal with numerous celebrities from Kathy Griffin to Carmen Electra. 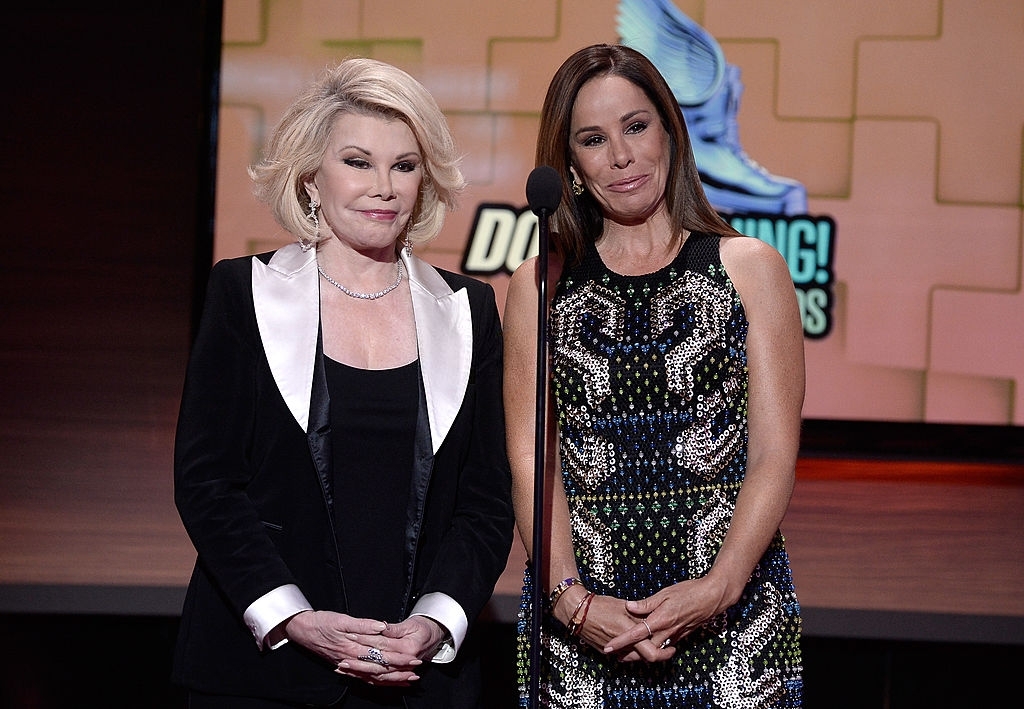 Melissa Rivers has a net worth of $100 million dollars.