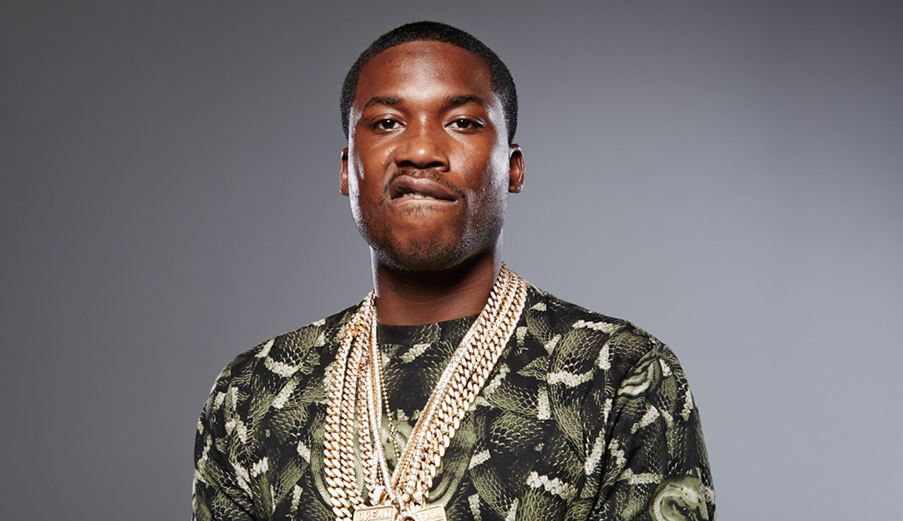 Meek Mill is an American rapper and songwriter. He released his debut album, ‘Dreams and Nightmares’ in 2012 under MMG and Warner Bros. Records. Let’s talk about Meek Mill Net Worth, Biography, Education, and Career. Keep reading for more details. 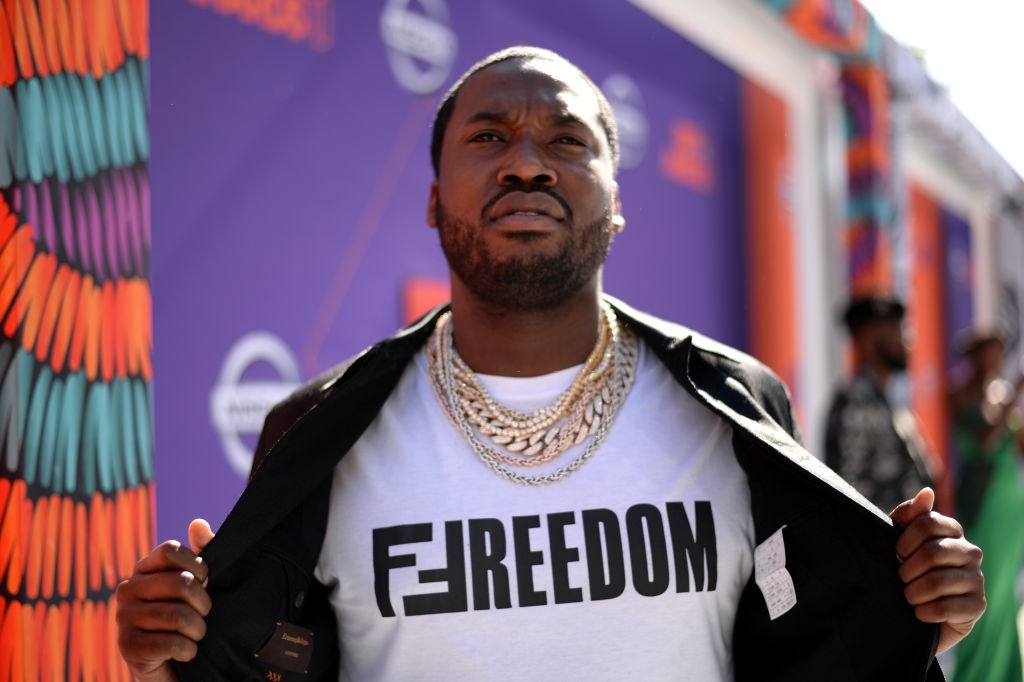 Additionally, he served five months at the State Correctional Institution – Chester in Chester for violating parole.

Meek Mill was born Robert Rihmeek Williams on 6th June 1987 in south Philadelphia to Kathy Williams and her husband.

Meek has a sister named Nasheema Williams. His father died when he was just 5 and this devastated him emotionally and his family became poor with no sources of income.

After the death of his father, Meek made a move to North Philadelphia along with his mother and sister, in the pursuit of a better life.

They rented a three-bedroom apartment that they were barely able to afford and in order to make the ends meet, his mother cut hair and shoplifted every now and then.

Meek was a shy and quiet kid during his childhood and he saw his mother going through a lot of hardships in order to support his family. He, however, became close to one of his father’s very close friends, who happened to be a famed DJ in the Philadelphia underground music scene.

Meek accompanied him often and was severely influenced by the rush that music brought into his veins, and that was when he started thinking of making a career in music.

Mills became active in the underground rap battle scene and worked on his lyrics at nights.

The Bloodhoundz was formed when he and two of his best friends came together and started burning their songs in the CDs and kept their dreams alive through their teenage.

Meek Mills starting dating Nicki Minaj in early 2015 as soon as he got out of prison for a probation violation.

He also accompanied her on her world tour the same year and they were constantly seen together.

In January 2017, the two were reported to have separated. Meek has remained single since. 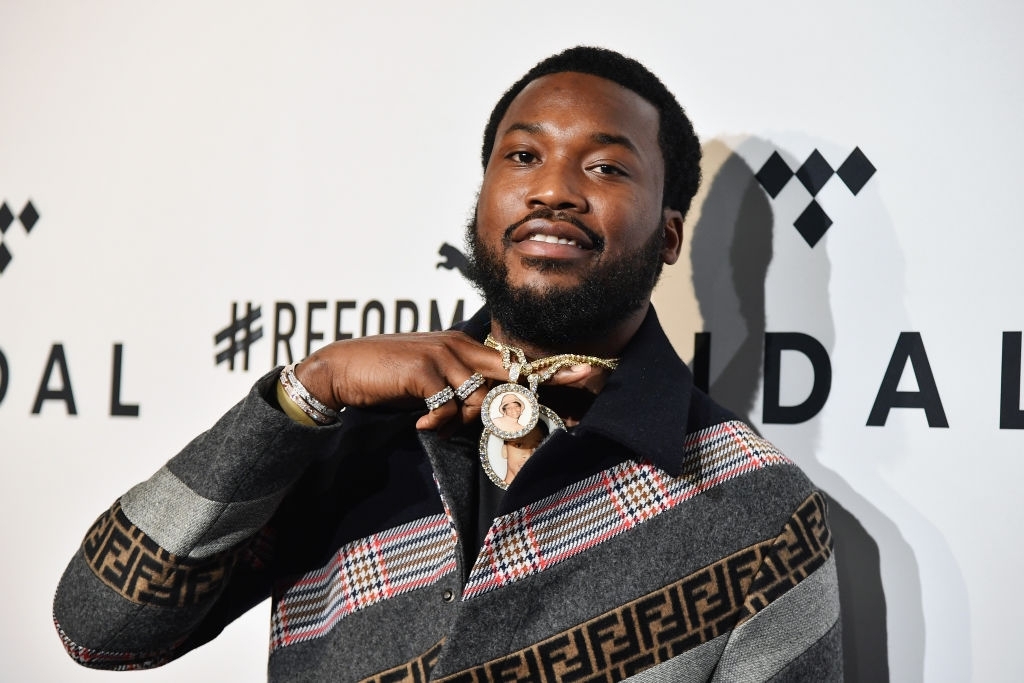 Mill initially took part in rap battles, under the pseudonym Meek Millz. He also formed the rap group, The Bloodhoundz along with his other three friends. Additionally, the rap group released four mixtapes.

In addition, he released his fourth solo mixtape, ‘Flamers 2: Hottest in the City’ in 2008.

After being impressed by Mill’s work, Charlie Mack, founder and President of 215 Aphillyated Records signed him to his management company. Later, he chose Atlanta-based rapper and record executive T.I.’s label.

Since then, Mill has released albums including ‘Dreams and Nightmares’, ‘Dreams Worth More Than Money’, and ‘Wins & Losses’.

In addition, he announced the launch of his own record label imprint, Dream Chasers Records on October 26, 2012.

Mill also has 11 credits as an actor and has appeared in the TV series ‘Single Ladies’, movie ‘Streets’ and several other music videos. In addition, he also has 8 credits for soundtracks.

Mill garnered the BET Award nomination in 2015 for the song ‘Dumb’. He shared the award with Jazmine Sullivan. Meek Mill is an American rapper and songwriter from South Philadelphia. His career began as a battle rapper, before he was signed to T.I’s Grand Hustle Records, and then Rick Ross’ Maybach Music Group.

Mill has often appeared in the news for one of his many feuds with other rappers, including Drake, The Game, Kendrick Lamar, and 50 Cent.