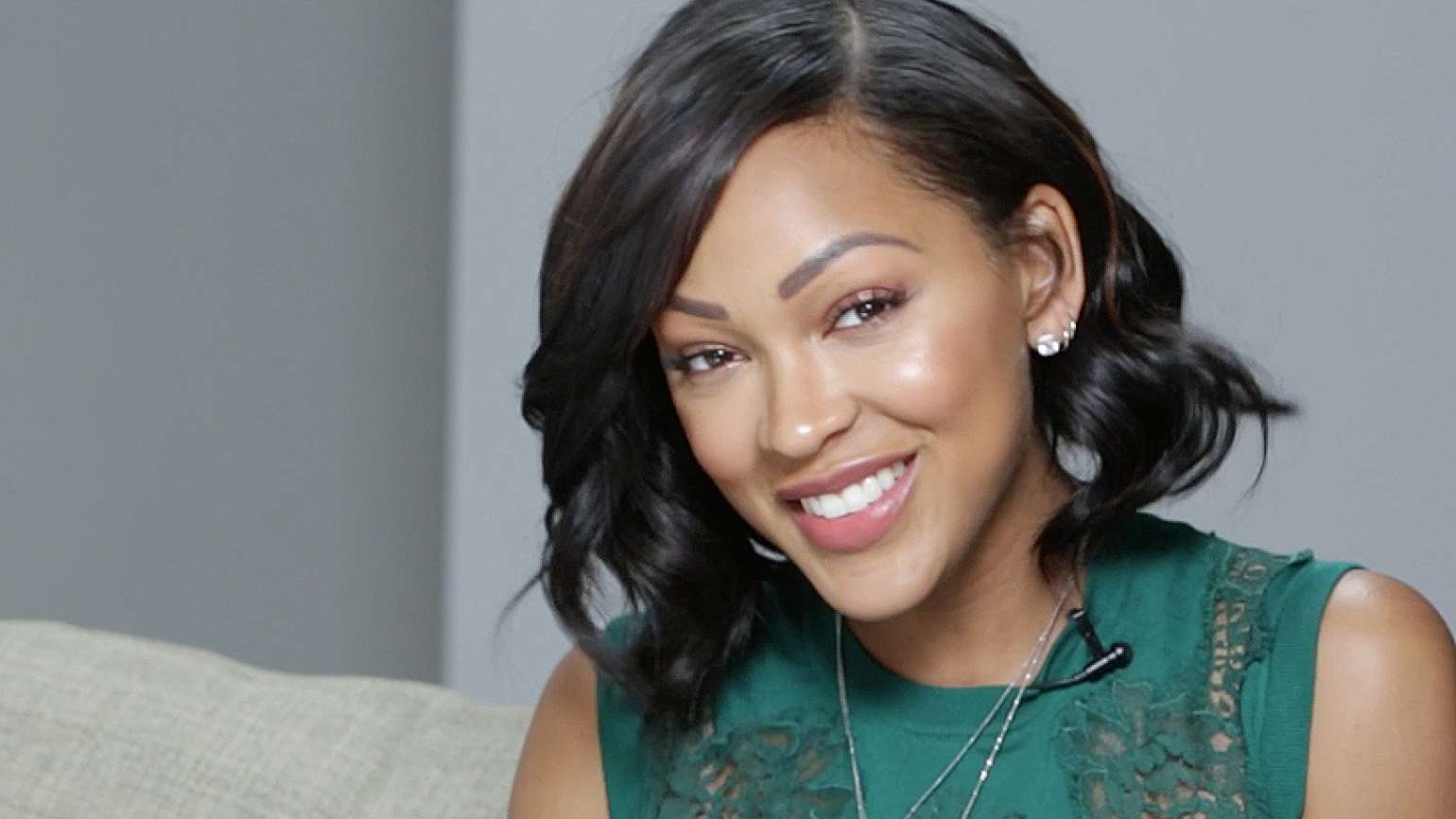 Meagan Good Net Worth 2020 – She started her acting career as early as age four in 1985 but it wasn’t until the late 90s that Meagan Good got the recognition she deserved.

As a budding star, she worked as an extra on television shows like Doogie Howser, M.D., and Amen and got her first film role in the comedy – Friday in 1995, when she was 13. 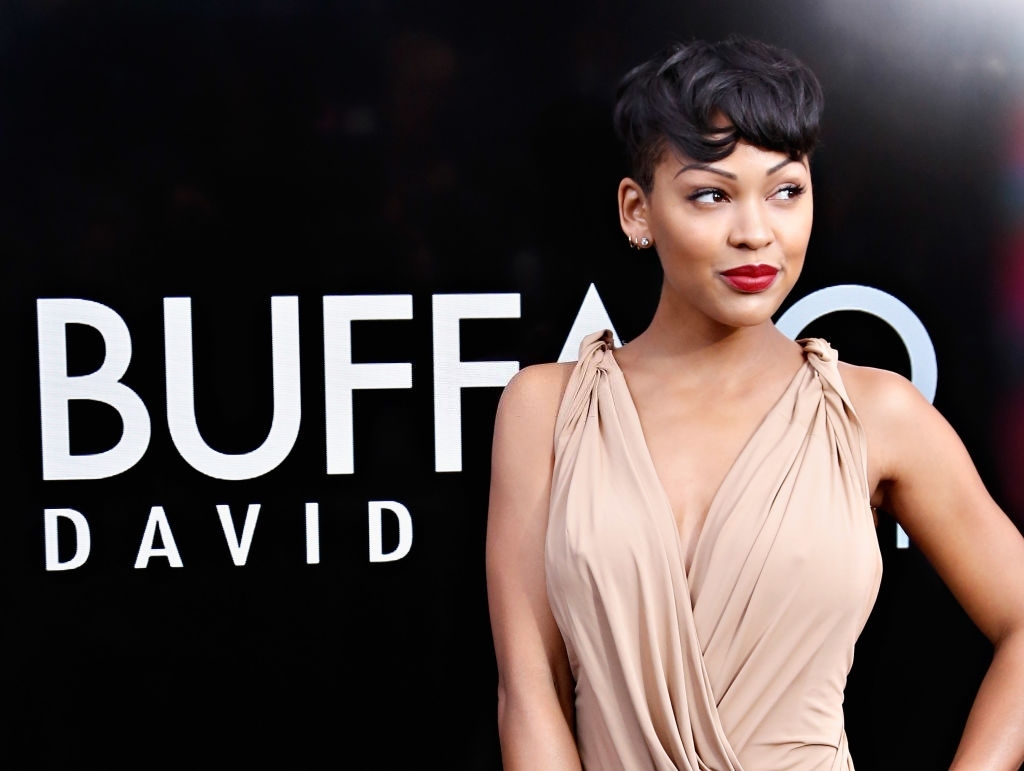 Born on August 8, 1981, Meagan Good seemingly had a normal upbringing with her parents in Panorama City, Los Angeles, California.

Her father, Leondis “Leon” Good worked as an LAPD police officer while her mother, Tyra Wardlow-Doyle, took up the task as her manager until she came of age. This was because Good started acting at a very tender age.

Her ethnicity is a complex one – her maternal grandmother is Jewish and African while on the paternal side there is Puerto Rican, black, and Barbados.

Though she had an early start, fame wasn’t handed to her on a platter. She worked her way to the top by taking up work as an extra on television shows and small roles in movies.

Subsequently, in 1997, her performance in the film Eve’s Bayou as Cisely Batiste secured her first NAACP Image Award nomination and shot her to prominence.

Because of her unique looks, Meagan Good got to play characters younger than her real age by many years until the 2000s when she decided to start taking more mature roles.

However, her earlier small roles helped her transition to bigger ones.

She did more small roles in films like 3 Strikes and House Party 4: Down to the Last Minute until the year 2003 ushered in a huge success for her.

Meagan’s roles in the action-drama Biker Boyz and romantic-comedy Deliver Us from Eva, completed her transition from a child star into the adult actress we can’t get enough of today.

Soon after her breakout, she started grabbing major roles in movies and shows alongside industry heavyweights.

She lent her voice to a character for the video game Scarface: The World Is Yours and appeared in many music videos by artists like 50 Cent, (21 Questions), Imajin, Isyss, Lil’ Johnny, Memphis Bleek, Tyrese, and Will Smith. 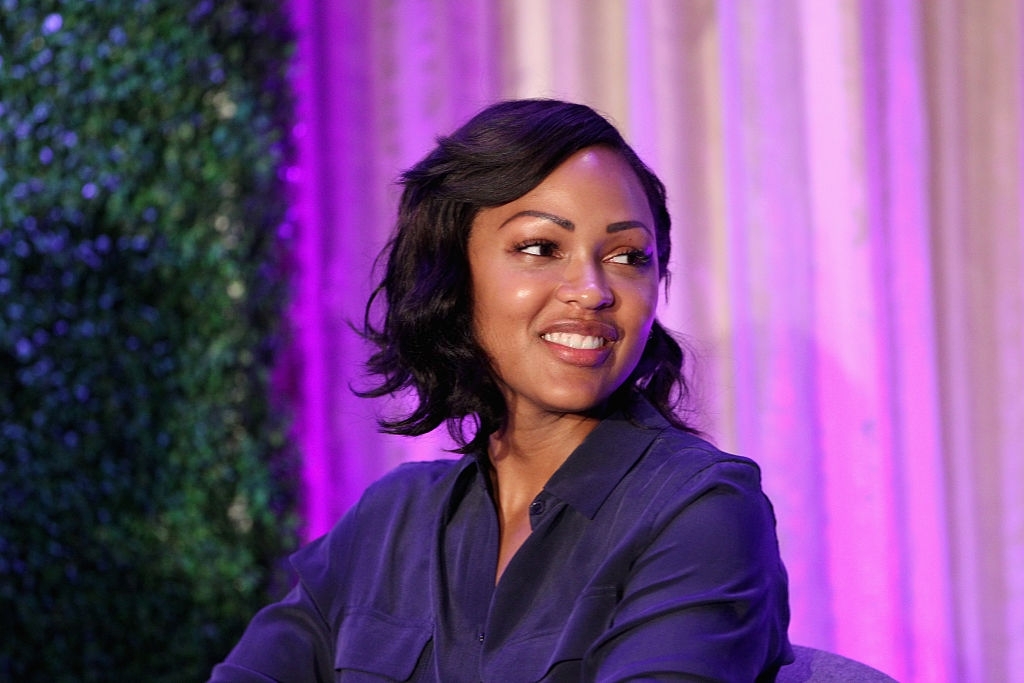 Meagan Good has been a nominee for various positions in different awards for the various categories. Her contribution to the filming industry will remain appreciated worldwide. 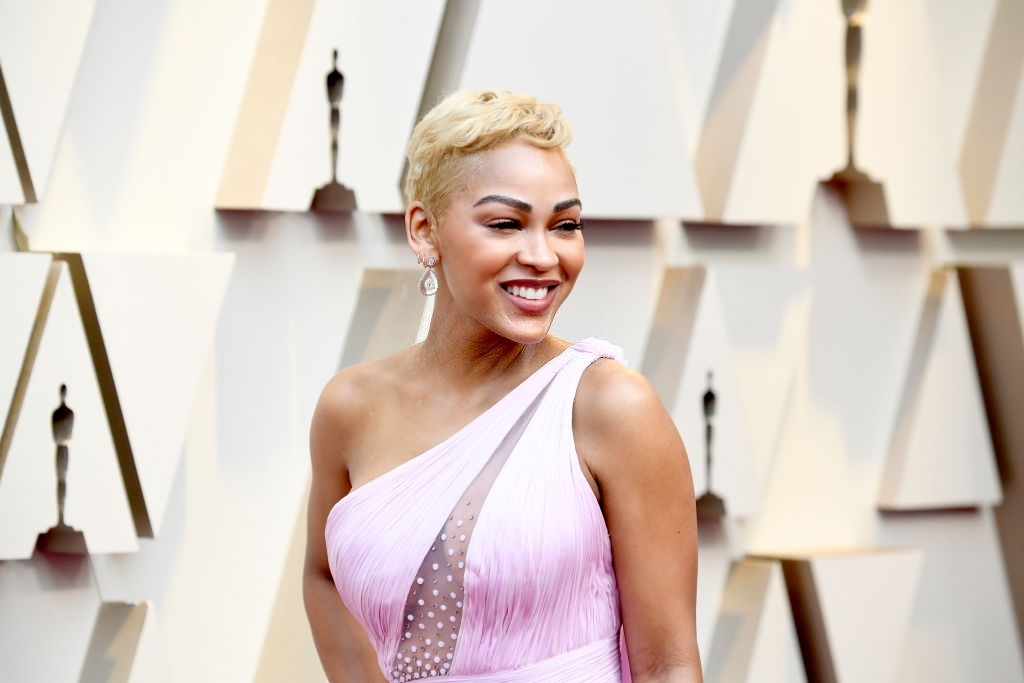 Meagan Good has a net worth of $10 million. This net worth is for the last three decades that she has worked in entertainment.

Looking at what she has been involved in for the past years, this net worth is very possible.