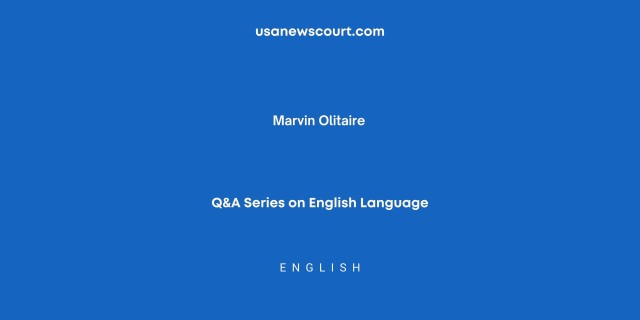 In order to start you have to fill all the cups except the center. Move, by jumping vertically or horizontally (not diagonal6) , one marble over one another, into an empty cup beyond.

Move the marble which has been jumped into the grooves round the outside of the board. Then end with one marble in the center cup. After solving this puzzle, refill the board and remove a marble from any other cup and again finish in the cup that was left empty at the beginning.

Here, in this game eighteen marbles are used, of which seventeen out of it is of the same color called “Geese” and the other one is a different color called “the fox”.

The object of the game is for the Geese to block the Fox so that it is unable to move or for the fox to capture the Geese so that there are few of them to trap the fox.

The Geese only have to move either forward or sideways one cup at a time, while the fox may move forward, sideways, backward  and by prior agreement diagonally.  The fox may take a goose by jumping over it provided, and that the cup behind the goose is empty. The goose is then removed from play. The fox can jump several times at one time and then remove a number of Geese.